Constitutional Protection for the Right to Strike in Canada 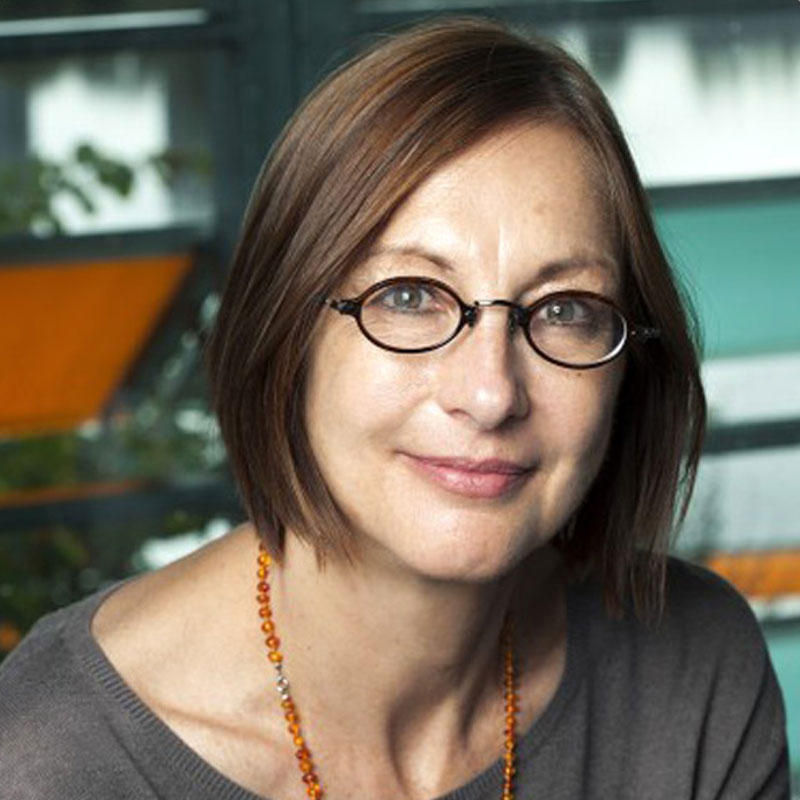 In a momentous decision, released on 30 January 2015, the Supreme Court of Canada ruled that the right to strike is protected by the Canadian Charter of Rights and Freedom’s guarantee of freedom of association.

“The conclusion that the right to strike is an essential part of a meaningful collective bargaining process in our system of labour relations is supported by history, by jurisprudence, and by Canada’s international obligations.…The right to strike is not merely derivative of collective bargaining, it is an indispensable component of that right. It seems to me to be the time to give this conclusion constitutional benediction (para. 3).”

Justice Abella began her decision by referring to the Court’s jurisprudence since the Alberta Reference, where a majority of the Court held that neither the right to collective bargaining nor to strike were protected by the Charter, remarking that ‘clearly the arc bends increasingly towards workplace justice’ (para. 1).

The crucial issue in Saskatchewan Federation of Labour v. Saskatchewan, 2015 SCC 4, was the constitutionality of provincial legislation that unilaterally designated public sector workers as essential and prohibited them from striking. The legislation did not provide a process for an independent tribunal to review whether or not the work performed by the designated workers was in fact necessary to prevent danger to life, health and safety. Nor did it provide a meaningful process for resolving collective bargaining disputes that went to impasse. Following closely on the heals of Mounted Police Association of Ontario v. Canada, 2015 SCC 1, in which the Supreme Court of Canada made it clear that the test of whether or not the constitutionally protected right to bargain collectively had been violated was substantial interference, the question the Court had to resolve in the Saskatchewan case was whether or not strike action was an essential part of collective bargaining. Deploying the approach adopted in Health Services, which established that collective bargaining was protected under freedom of association in the Charter, the Court referred to the history of labour relations and collective bargaining law in Canada, canvassed the gamut of international and comparative law regarding the status of the right to strike, and reviewed its own jurisprudence to conclude that the right to strike was a constitutionally protected component of collective bargaining. Recognising that protecting health and safety was a legitimate and pressing objective, Justice Abella nonetheless held that the provincial government had failed to establish that the means that it adopted to achieve this goal were ‘minimally impairing’ of the constitutional right.

More remarkable than the actual result, were Justice Abella’s sources, which ranged from the European Court of Human Right’s path breaking decision in Demir and Baykara, through international human and labour rights, to Anatole France’s ‘aphoristic fallacy’: “The law, in its majestic equality, forbids the rich as well as the poor to sleep under bridges, to beg in the streets, and to steal bread’ (para 56]. Unlike Fraser, where the majority responded point by point to the opinion of Justice Rothstein, on this occasion Justice Abella did not let his cantankerous dissent, which extolled the deferential approach taken in the Alberta Reference and alluded to the employer-led controversy over the status of the right to strike at the International Labour Organization, set the agenda.

Public sector workers in Canada have obtained some protection from the Charter against governments trampling on their rights. However, the same cannot be said for their counterparts in the private sector. In the Saskatchewan case, the Court held that changes to collective bargaining legislation that made it more difficult for employees to secure a certified bargaining representative, which is what gives workers in Canada the right to resort to protected strike activity, did ‘not substantially interfere with the freedom to freely create or join association’ (para 100). What the constitutional protection of the right to strike means for workers, such as the agricultural workers in Fraser, who have no statutory protection from dismissal or retaliation when they exercise their ‘right’ to strike is not clear. As yet, the most vulnerable workers have found the Charter’s protection elusive.