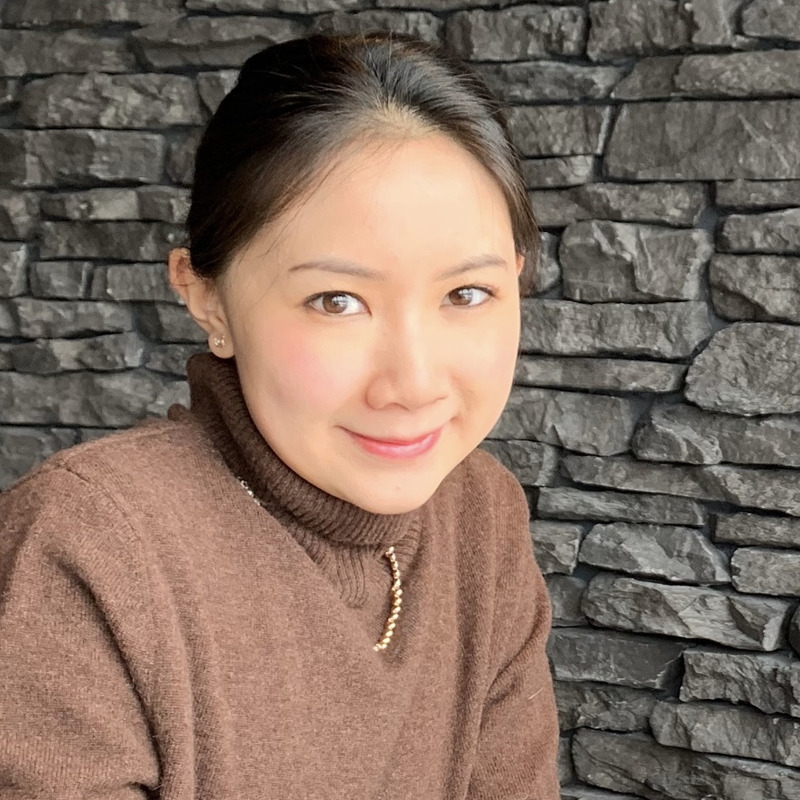 Rachelle Lam is an LLM Candidate at University of Cambridge, having recently completed her undergraduate studies in Law with First Class Honours, also at Cambridge.

In Kwok Cheuk Kin v Director of Lands [2019] HKCFI 867, the Hong Kong Court of First Instance ruled that Private Treaty Grants and Land Exchanges under the Small House Policy were unconstitutional. Hence, male indigenous villagers no longer have the right to apply for permission to build houses on government land at concessionary premium. In contrast, rights in the form of Free Building Licences were upheld as lawful and traditional rights protected under Article 40 of the Basic Law (“Article 40”). Due to the significant consequences of the case for both indigenous and non-indigenous people, the decision is currently under appeal in the Court of Appeal, and it is very likely that an appeal will be brought in the Court of Final Appeal.

Anderson Chow J found that the Small House Policy was unlawful by reason of its discriminatory nature, because it gave preferential treatment to indigenous inhabitants based on social origin and sex.

However, the interests in the form of Private Treaty Grants or Land Exchanges were not “traceable” to any “traditional” interest. The judge pointed out that closed village auctions, participation of which were restricted to villagers, were permitted simply as a tool of convenience, and not because the British government accepted that the indigenous inhabitants had traditional rights.

The Court held that it would not be consistent with the purpose of Article 40 to allow the rights which could be regarded as “traditional” to be challenged on the ground of discrimination, as it was clear at the time of drafting that some rights might be open to objection on such a ground. Thus, “lawful” was merely descriptive of the traditional rights enjoyed by indigenous inhabitants, and did not constitute an independent criterion to be fulfilled in order to gain protection under Article 40.

The Court’s judgment has shrunk the scope of constitutional rights enjoyed by indigenous inhabitants. Nonetheless, in practical terms, the decision is unlikely to have a pronounced impact: this is because Private Treaty Grant and Land Exchange applications only constitute approximately 13% of the total number of applications for small house grants, with Free Building Licences, which are still permissible, comprising 87%. Thus, although male indigenous villagers hoping to build on government land on concessionary terms will no longer able to do so, the majority of applications, namely those for building on their own land at nil premium, remain unaffected.

Given the particularly contentious nature of the Small House Policy (due to its discriminatory character as well as Hong Kong’s housing shortage), the Court’s attempt to navigate this controversial subject is commended. Ultimately, the outcome in any appeal will hinge on the approach to statutory interpretation which the court chooses to employ- a matter which itself is subject to debate. It remains to be seen whether the Court’s methodology for analysing indigenous rights will be upheld in the higher courts.

Covering Up for the Face Covering Regulation: A Janus-Faced Position

Hong Kong, Right to Freedom of Assembly, Right to Privacy
The storm over Hong Kong’s rule of law rages on, as the Court of Appeal (the “Court”) delivered the judgment of ...

Hong Kong, Right to Housing, Socio-Economic Rights
For over 20 years, residents of Cheung Chau Island in Hong Kong have performed funeral rites in a makeshift ...