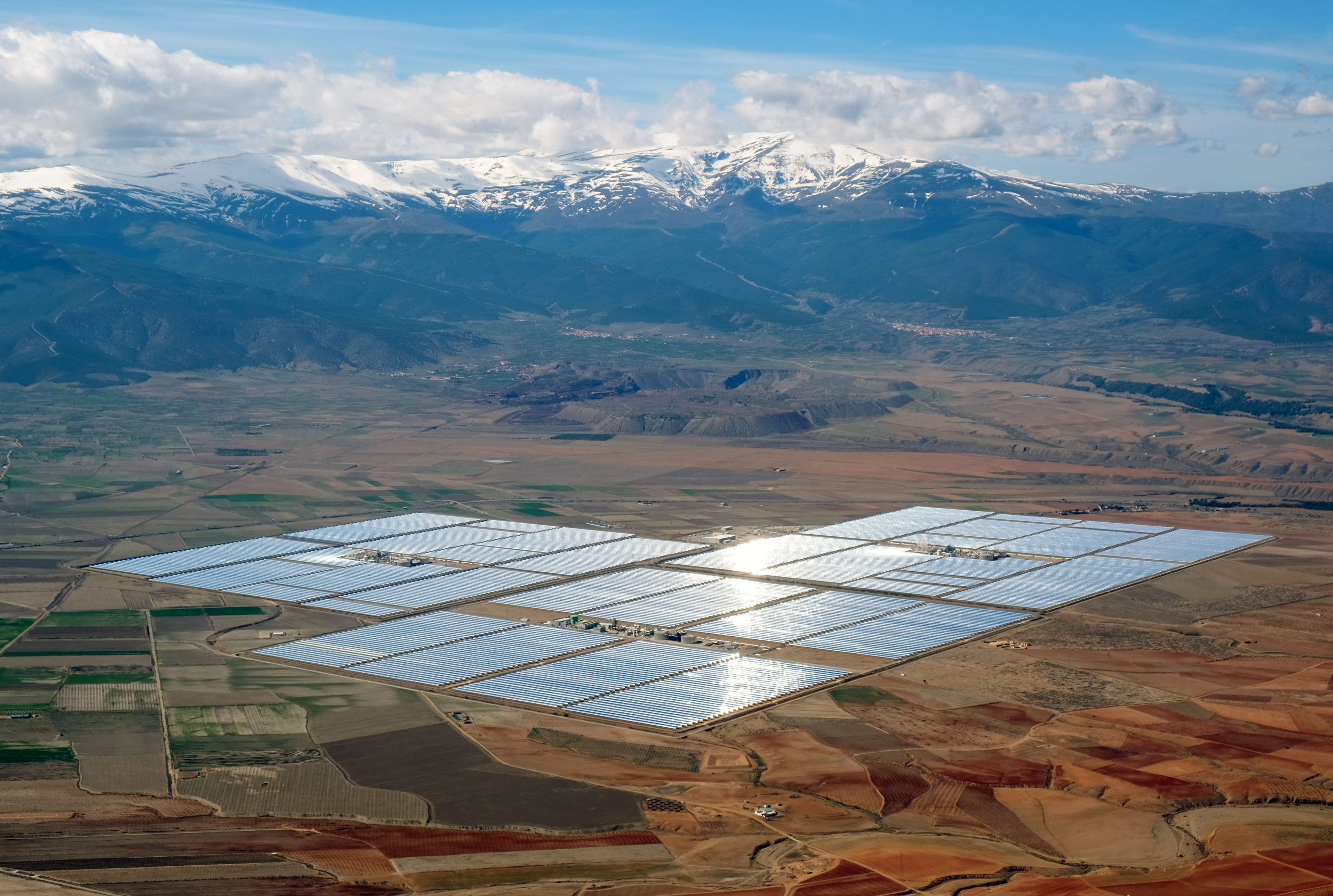 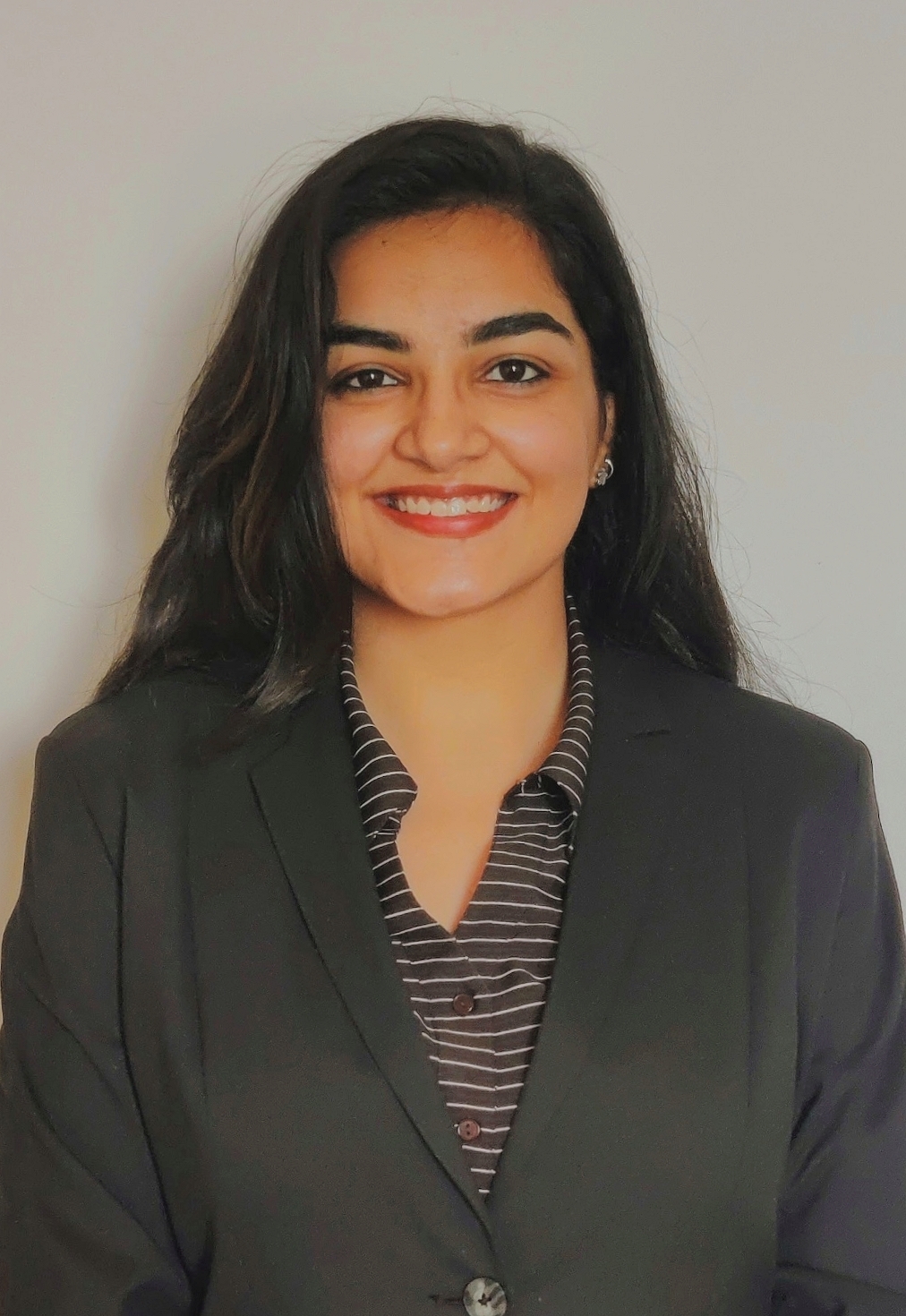 Image description: A picture of solar panels in a field, against the backdrop of mountains.

As China is a substantial producer of solar energy today, recent allegations of forced labor and detention camps in the Xingjiang region warrant further investigation. The 2021 (China) Eurasia Commodity and Trade Expo took place on August 26, 2021 in the capital city of Xingjiang, Urmqui. The Expo aimed at reinforcing the Silk Road, with Xingjiang at the epicentre of Chinese trade. Against this backdrop, allegations persist that the region houses Uyghur Muslims, forced to work in labor-intensive solar panel production units. With supply chains of companies being affected worldwide, the issue is clouded by uncertainty around the human rights compliance of the production units in the region.

The right to free choice of employment

While the 2018 Guidelines for Guangdong Enterprises to Recruit Xinjiang Workers discuss equal pay for equal work and social security standards, they also contain provisions for conducting ideological and political ‘reviews’ of workers. If allegations of forced labor are true, these programs are a violation of Article 23 of the UN Declaration of Human Rights, which affords the right to choose one’s area of employment. Article 6 of the International Covenant on Economic, Social and Cultural Rights recognises the right of an individual to freely choose their work, and further places an obligation on states to ensure that this right is safeguarded.

Most workers in these ‘labor intensive’ industries are trained professionals, who would not have otherwise opted to work in factories Residents of the Xingjian region have meanwhile claimed that reports of forced labour are fake, and are in turn suing think tanks publishing reports alleging breach of labour rights. Being a founding member of the ILO, China has an added burden to comply with international labor standards, yet it has ratified only four of eight fundamental labor conventions. Surprisingly, two of the conventions not ratified are 1930 Forced Labor Convention and the 1957 Abolition of Forced Labour Convention.

The United States banned the import of silica-made products from Hoshine Silicon over allegations of forced labour in its Withhold release order of 24th June 2021.  According to the US Commerce Department, this ban is a result of forced labor, arbitrary detention and surveillance over the Uyghurs. This move was followed by President Biden’s statement in the recent G7 Summit that the US would not allow modern-day slavery and forced labour in their supply chains. Consequently, the 117thCongress passed the Uyghur Forced Labour Prevention Act.  The Chinese government claims that over 2.6 million citizens have been placed voluntarily within the Uyghur region through state-sponsored ‘surplus labor’ initiatives. Yet a recent report by Sheffield Halam University indicates that these initiatives are far from voluntary and essentially amount to enslavement.

Major polysilicon manufacturing companies in Xinjiang comply with ‘state-sponsored’ labor transfer programs, including the eradication of rural Uyghur life. According to the aforementioned report, over 95 percent of solar modules require solar-grade polysilicon, 45 percent of which is manufactured in the Uyghur Region. This contaminates the supply chains of at least 90 companies worldwide. The actual figures could be much higher, considering polysilicon can be blended from different sources. Consequently, any silicon-based solar panel indirectly might have Xingjiang silicon. There persists a tension between sustainability and human rights, begging the question of the liability of companies that are at the receiving end of these supply chains. A lack of due diligence may breed allegations of complacency. While China must be urgently encouraged to ratify the ILO’s Forced Labor Convention, 1930 (No. 29)), companies also need to incorporate mandatory supply chain disclosures into their business practices. For instance, the  European Union recently made progress towards due diligence in supply chains, adopting in March 2021 a resolution on due diligence and corporate accountability which focused on three major aspects:  human rights, the environment, and good governance. There remains anticipation of a formal legislative policy to be implemented to secure a fully transparent trade policy.

States don’t exist within a vacuum: any human rights violations taking place in China inevitably transfer to the end-product. While encouraging the installation of solar panels is a significant environmental milestone, deeper examination by policymakers and manufacturers is needed to clean up such supply chains.

Qatar, Labour Rights
Modern slavery in Qatar and other Gulf countries has received a lot of attention in light of the upcoming 2022 ...