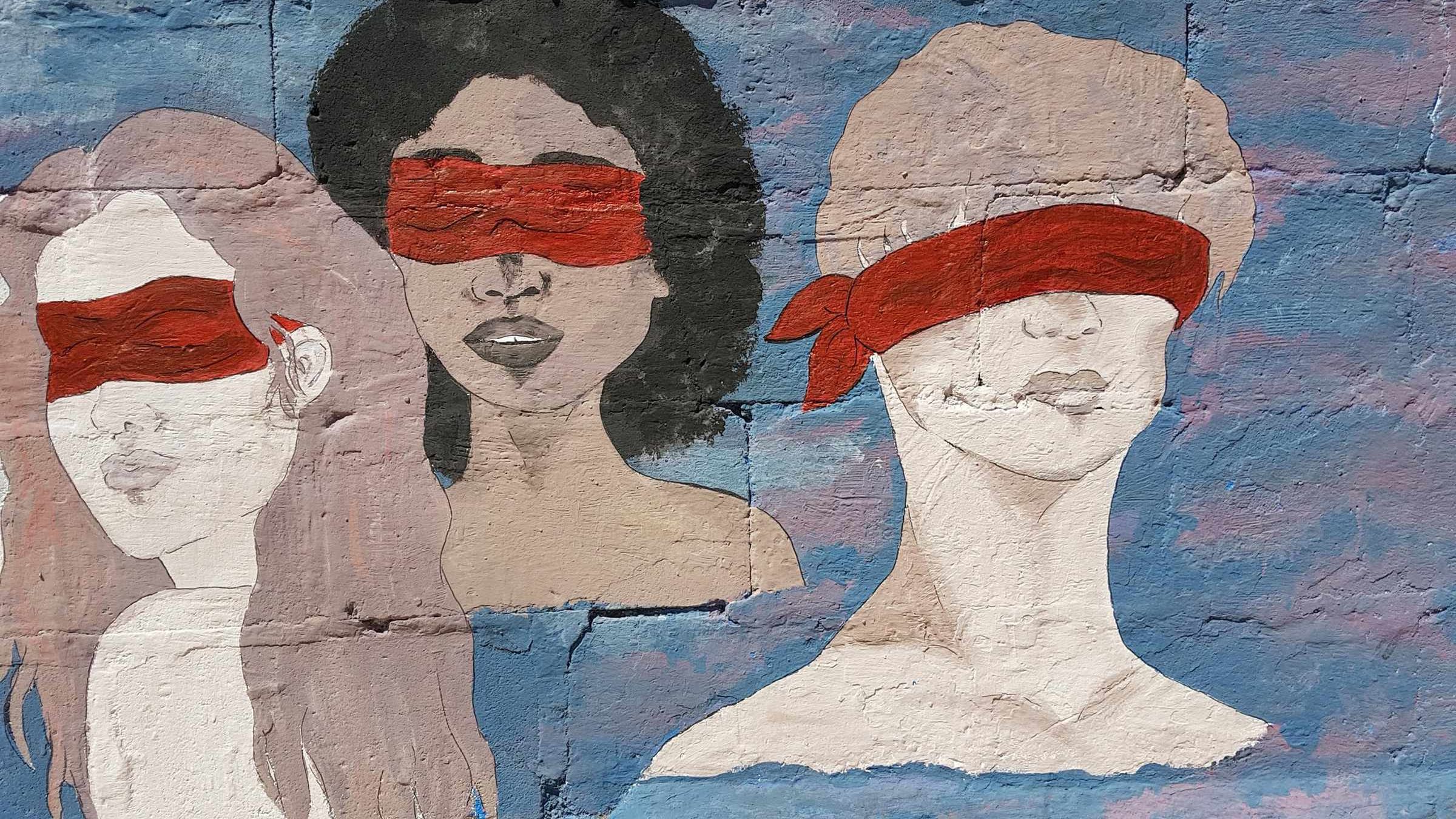 Corroboration as Sex Discrimination: The Equality Implications of Sexual Offence Cases in Malawi

Image description: Graffiti on the wall of three women with red blindfolds over their eyes.

In Kaliyati v R (Criminal Appeal 109 of 2018) [2020], judge Fiona Mwale asserts that the requirement for corroboration of evidence by the complainant in sexual offences is based on a practice that severely discriminates against women. Kaliyati relates that in November 2016, the appellant had carnal knowledge of a female child aged  nine months and was convicted and sentenced for the offence of Defilement under section 138 of Malawi’s Penal Code. Specifically, the appellant stated that the lower court erred in convicting him because “evidence of PW1 [female child aged nine months] was uncorroborated and hearsay and should not have been admitted nor relied on”.

The issue here is that to prove the appellant’s wrongdoing, the elements of the offence of defilement under section 138 of the Penal Code had to be satisfied beyond reasonable doubt. The first element was unlawful carnal knowledge of the girl child, and the second that the girl was under the age of 16 years. Section 187(1) of the Criminal Procedure and Evidence Code states the “burden of proving any particular fact lies on the person who wishes the court or jury … to believe in its existence unless it is provided by any written law that the proof of such shall lie on any particular person.”

However, the appellant argued that evidence in relation to PW1 was uncorroborated and should be disregarded. Upholding this reasoning therefore means that “evidence of PW1 cannot be used to support any inference drawn from the conduct of the appellant.” It must be noted the need for corroborating evidence provided by the complainant in sexual offences is founded on a practice and not a legal rule. Unfortunately, this long-standing practice has origins that can be traced back to English law when Lord Chief Justice Hale in “Pleas of the Crown” 1680, I, 633, 635 stated “it must be remembered that it is an accusation easily to be made and hard to be proved; and harder to be defended by the party accused, the never so innocent”.

Kaliyati illustrates how the practice of corroboration continues to discriminate against women because it portrays women as unreliable witnesses, simply because of their sex or gender. Section 20 of the Malawi Constitution expressly forbids discrimination on any ground, including sex and gender. In Uganda v Peter Matovu [2001] Justice Lugayizi accordingly lays down a general rule and an exception. The general rule “is that the evidence of one witness is enough to prove any fact in any case.” The exception is that evidence of more than one witness may be required to prove fact. Yet, significantly, this exception only applies to laws that have come into force via the legislature, and not merely as practice that the courts observe. This means that corroboration exists in common law because of courts maintaining the biased view that women cannot be relied on in court. Therefore, this rule can only be overturned if legislatures pass statutory laws that abolish the rule.

Interpreting Justice Lagayizi’s edict in any other way opens the floodgates, enabling courts to observe the practice of corroborating evidence in sexual offences and thereby discriminating against women based on their gender. Evidently, the practice of requiring corroboration has no place in a contemporary legal system. If the circumstantial or direct evidence in a case can prove beyond reasonable doubt all the elements of the offence, there is no need for a trial court to look any further for evidence to corroborate the complainant’s version of events. In short, the requirement for corroboration of evidence of complainants in sexual offences is based on a practice that severely discriminates against women and girls and most importantly is not a legal rule. It is hoped the Supreme Court of Malawi will affirm the principle set in the Kaliyati judgement should another case arise and thus set a new precedent in Malawi.

India, Children's Rights, Criminal Justice and Fair Trial, Gender
The Supreme Court of India on 11th October 2017 ruled that sexual intercourse or sexual acts by a man with his ...