Right to Freedom of Assembly Right to Privacy Hong Kong

Covering Up for the Face Covering Regulation: A Janus-Faced Position 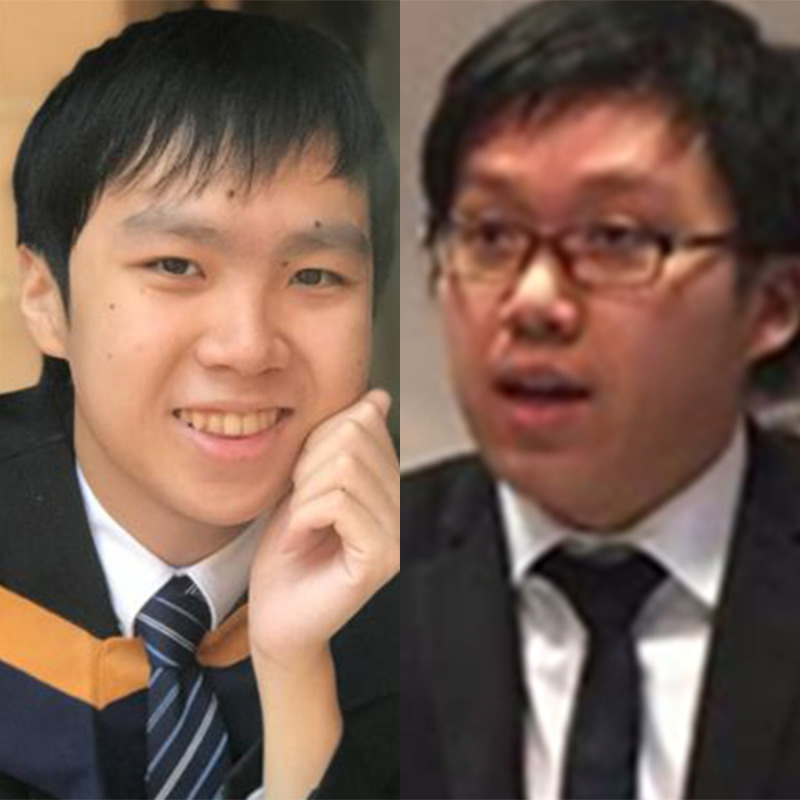 About Edward Lui and Thomas Yeon

Edward Lui is a PCLL candidate at the University of Hong Kong. He takes an academic interest in several legal areas. They include the studies of public law - being administrative law, human rights, and constitutional law.

The storm over Hong Kong’s rule of law rages on, as the Court of Appeal (the “Court”) delivered the judgment of Leung Kwok Hung v Secretary for Justice, which partially upheld the controversial Prohibition on Face Covering Regulation (“PFCR”).

The facts were simple: the Government enacted the PFCR last year to curb anti-government protests. Section 3(1) prohibited facial coverings in (a) an unlawful assembly, (b) an unauthorised assembly (broadly speaking, gatherings not authorised by the police), (c) other public meetings, and (d) other public processions. Section 5(2) empowered a police officer to (a) require any person wearing a facial covering in a public place to remove it; and (b) if the person refused to do so, to remove it by force.

Two human rights issues were engaged: were sections 3 and 5 of the PFCR incompatible with the fundamental rights guaranteed under the Basic Law (“BL”) and the Hong Kong Bill of Rights Ordinance (“BOR”)?

The challenge against section 3 was based on the freedoms of assembly, procession and demonstration (BOR Article 17 and BL Article 27), the freedoms of speech or expression (BOR Article 16 and BL Article 27), and the right to privacy (BOR Article 14). The Court held that such rights were restricted by section 3, and the restrictions must be no more than necessary for achieving the legitimate aims. The legitimate aims of the PFCR were two-fold: (i) deterring the emboldening effect of facial coverings; (ii) facilitating law enforcement. It was undisputed the prohibition concerning unlawful assemblies was proportionate. The conundrum lied in the remaining subsections of section 3(1).

The Court referred to Kudrevičius v Lithuania, which held that a person could not be sanctioned for participating in an unprohibited assembly if he did not act “reprehensibly”. Reprehensible acts included intentional serious disruptions to the ordinary life of others. Applying Kudrevičius, the Court held that even if an assembly was unauthorised, as long as there was no violent or reprehensible conduct, no “drastic actions like arrests and dispersals” would be taken before prior warnings. Accordingly, a peaceful yet unauthorised assembly was “rather unreal”. Section 3(1)(b) was, therefore, proportionate. Since sections 3(1)(c) and (d) only targeted peaceful assemblies, restrictions on them were disproportionate.

The reasoning was unsatisfactory. First, the Court’s analysis confused two concepts – when dispersals would be made by the police and when an assembly was unauthorised. Section 3(1)(b) concerned the latter, not the former – and could apply without any police dispersal. Second, the fundamental question – was section 3(1)(b) no more than necessary? – required the Court to assess “whether a less intrusive measure could have been used without unacceptably compromising the objective”: Hysan Development Co Ltd v Town Planning Board. Little ink, however, was spilt in this regard.

Moving on, the challenge against section 5(2) was based on the freedom of person (BL Article 28) and the right to liberty (BOR Article 5). Rejecting the Respondent’s appeal, the Court held that section 5(2)’s coverage of peaceful and lawful situations was disproportionate to the legitimate aims of law enforcement, investigation and prosecution. The extent of bodily contact of such removal was likely to be perceived as unwelcoming and offensive for a person subject to such treatment. Moreover, the conferment of such wide and unqualified power went against the necessity of proper safeguards against arbitrary interference of fundamental rights.

This conclusion was much welcomed. This was because section 5(2) conferred an all-encompassing power for a police officer to remove one’s facial covering. The main effect of facial coverage was covering up one’s identity. Although the legislation only permitted the removal to be done to verify one’s identity, the lack of any requirements for triggering such a request meant that the police had enormous leeway in determining whether removal was necessary. This also meant the risk of arbitrary interference against the fundamental rights of privacy and freedom of person was disproportionate to the abovementioned legitimate aims. Despite the Court’s questionable conclusion on section 3(1)(b), the rightful defence of fundamental rights under section 5 suggested that the Court’s approach to fundamental rights is not as restrictive as it appeared to be.

Hong Kong, Right to Freedom of Speech and Expression
What, if any, are the geographical limitations of the exercise of freedom of expression? This was the question ...

Sincerity of Oaths of Allegiance, Freedom of Expression and the Right to Stand for Election in Hong Kong

Hong Kong, Right to Freedom of Speech and Expression, Right to Vote
The frustration of democratization efforts in Hong Kong has recently led to nascent calls for its ...

Hong Kong, Constitutions and Human Rights, Role of the Judiciary
Hong Kong must have thought to itself, “O brave new world, that has such people in it”, as it listened to a speech ...