Dilution of the Presumption of Innocence Principle in India 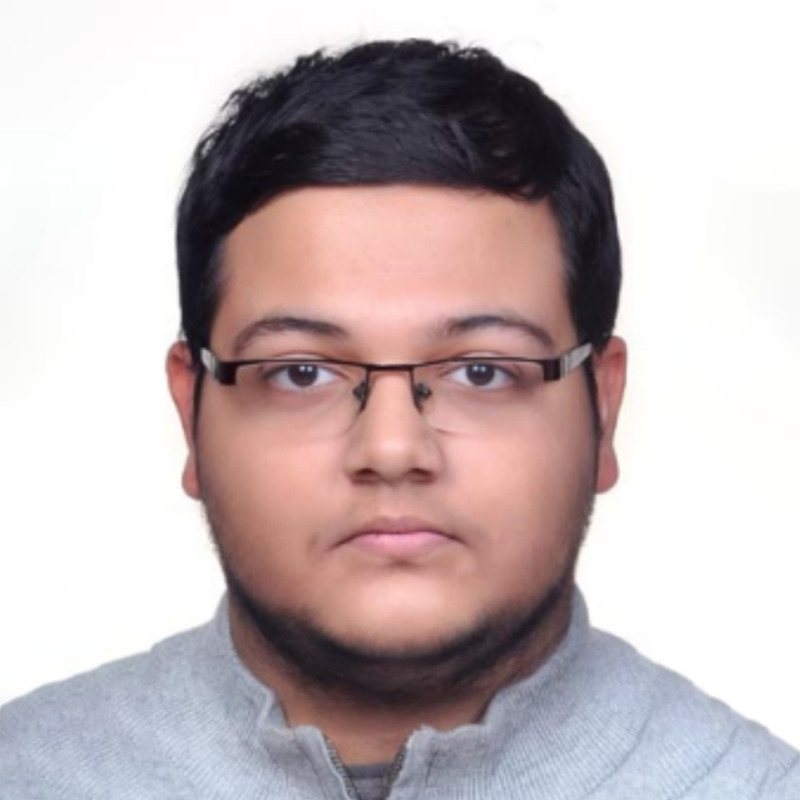 Nirmalya Chaudhuri is an undergraduate law student at the West Bengal National University of Juridical Sciences, Kolkata, India. He may be reached at nirmalyac08@gmail.com.

In two cases decided in 2019, the Bombay and Calcutta High Courts adopted diverging positions regarding the applicability of the reverse onus clause contained in Section 29 of the Protection of Children from Sexual Offences Act (POCSO). In the case of Imran Shamim Khan, the Bombay High Court convicted the accused by relying on the presumption of guilt under the section. On the contrary, the Calcutta High Court held that the accused cannot be convicted solely on the basis of the presumption of guilt under Section 29, if the prosecution version is improbable, thus hinting at a certain threshold barrier which the prosecution has to cross, for the presumption to apply. Although the Supreme Court has not yet commented on the constitutionality of Section 29, it has made passing observations that the accused may not be presumed innocent even at the trial stage, in case of offences to which the section applies. This divergence in opinion has left the field wide open for examining the constitutionality of the provision.

Section 29 of POCSO is peculiar in the sense that it raises a presumption of guilt from the moment a person is prosecuted under the specified sections of the Act. Therefore, it significantly differs from reverse onus clauses that operate only on the prosecution establishing certain basic elements of the offence, such as Section 35 of the Narcotic Drugs and Psychotropic Substances Act (NDPS). In Noor Aga v. State of Punjab, a case in which the constitutionality of Section 35 of NDPS was challenged, the Supreme Court recognised that the presumption of innocence is a human right under Article 14(2) of the International Covenant on Civil and Political Rights, but refused to recognise it as a Fundamental Right under Article 21 of the Indian Constitution. The Court hinted that reverse onus clauses could be declared valid if the statute required the prosecution to prove basic foundational facts of the case against the accused [paras 35, 54].

It is settled law that the procedure for deprivation of one’s “life and personal liberty” under Article 21 must be fair, just and reasonable, with the right to a fair trial being one of its concomitants. It is questionable how far a trial, proceeding on the presumption of guilt, without the State (despite its massive resources) having to prove even basic foundational facts, can be termed to be “fair”. As the Bombay High Court has noted, while holding a similar reverse onus clause under Section 9B of the Maharashtra Animal Preservation Act as unconstitutional, the criterion of the State having to prove foundational facts before the presumption of guilt can be invoked, is a precondition ensuring fairness and reasonableness of the procedure under Article 21. On this count, Section 29 of POCSO, in not requiring the prosecution to prove any fact related to the case, appears to be arbitrary and unreasonable, and therefore, violative of Article 21.  It is a reality that of all the reverse onus provisions enacted in India, Section 29 is one of the most extreme. Such a blanket presumption of guilt contravenes the criterion for constitutionality of reverse onus clauses laid down in Noor Aga, and raises the possibility of wrongful convictions.

The general tendency of courts in India to show deference to the legislature in matters of public policy, especially when heinous crimes are sought to be tackled, has emboldened the legislature to routinely enact reverse onus clauses. Section 43E of the Unlawful Activities (Prevention) Act (UAPA) inserted in 2008, and the amended Section 24 of the Prevention of Money Laundering Act are further examples of reverse onus clauses enacted by Parliament as the “quick fix” for achieving its twin objectives of deterring heinous crimes and increasing the rate of convictions.

The prevalence of reverse onus clauses ultimately points towards the incapability of the investigating agencies in conducting proper investigation within the bounds of established fair trial standards. Any deviation from such standards would involve a trade-off between fairness and efficiency, which would neither be constitutional nor desirable.