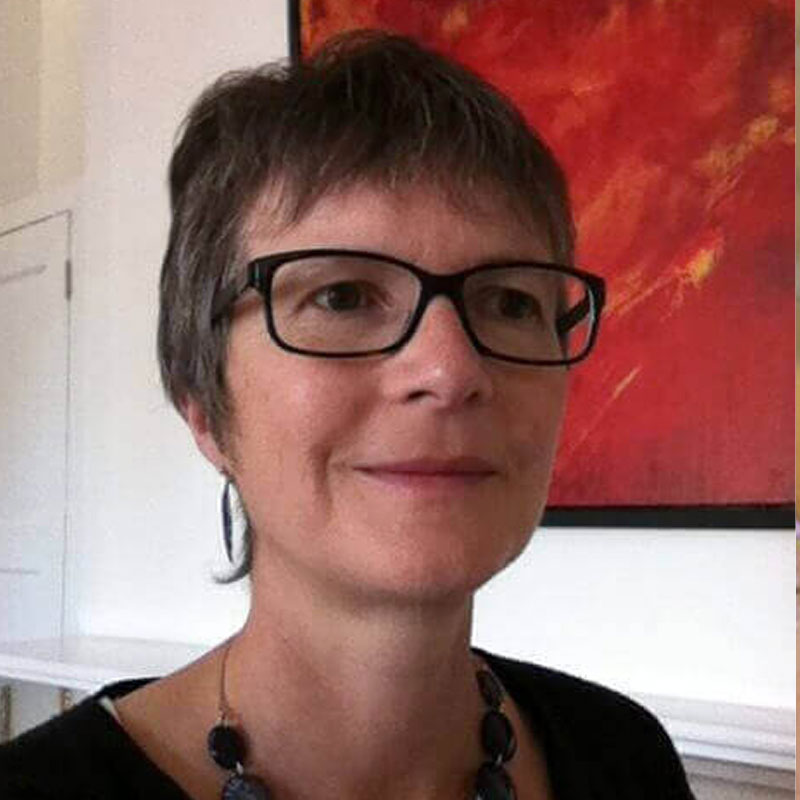 This note considers the procedural implications of the Supreme Court’s decision in Akerman-Livingstone, which held that the proportionality exercise for a discrimination defence to a possession claim under the Equality Act 2010 operates differently than the Article 8 defence (the right to respect for the home).

Large numbers of possession cases are heard in the county courts in England and Wales. The overwhelming majority are disposed of summarily. The average length of a case is a few minutes (see Bright and Whitehouse, Information, Advice & Representation in Housing Possession Cases, April 2014). Indeed, a claim should (only) be allocated for a full hearing if it ‘is genuinely disputed on grounds which appear to be substantial’ (CPR 55.8).

A concern expressed following the Human Rights Act 1998 was that if an occupier was able to defend a claim by raising Article 8, the brief hearings held ‘day in, day out…in county courts all over the country’ would no longer be possible (Kay v LB of Lambeth [2006] UKHL 10, Lord Nicholls [54]). After a long battle between the ECtHR and the English courts, it was accepted in Manchester CC v Pinnock [2010] UKSC 45 that ‘any person at risk of being dispossessed of his home at the suit of a local authority’ should be able to raise the question of proportionality [45]. The procedural ramifications were contained by rejecting the need to follow a structured approach to article 8 proportionality (Hounslow LBC v Powell [2011] 2 AC 186 [41]). Instead, proportionality only has to be considered if a) raised by the occupier/defendant, and b) it crosses the ‘high threshold of being seriously arguable’ (Powell [33], [35]). Further, the landlord does not have to justify seeking possession in every case: it will assumed that possession supports the ‘twin aims’ of vindicating ownership rights and enabling the public authority to comply with its public duties in relation to the management of housing stock (unless, unusually, the defendant can produce evidence to challenge this).

Akerman-Livinsgtone involved a defence raised under the Equality Act 2010. There was no issue as to whether the defendant suffered from a disability, or whether the claimant was seeking possession ‘because of something arising in consequence of [the defendant’s] disability’. Nor, on the particular facts, was there (at least by the time of the Supreme Court’s hearing) any doubt that the ‘eviction would be a proportionate means of achieving a legitimate aim; and that, by securing his eviction, the claimant would therefore not be discriminating against him’ (Lord Wilson [75]). The key issue was how Equality Act defences should be treated by courts. The importance of the case is the decision that courts cannot adopt the same approach to these as to Art 8 defences.

It will be unfavourable treatment if a disabled person is evicted because of something arising in consequence of his disability and this will amount to discrimination unless the person seeking possession can show it is a proportionate means of achieving a legitimate aim (Equality Act 2010 ss 15, 35). The burden of proof in s 136 confirms that the person seeking possession must prove the eviction was not because of disability, and if it was, that it was proportionate. Unlike Art 8, the Equality Act defence applies to ‘any type of property against whom possession is sought by any landlord’. Further, Equality Act defences must be dealt with differently: the structured approach to proportionality should be followed, raising the question as to whether there is any lesser measure which might achieve the landlord’s aims, and there must be balancing between the impact on the tenant and the importance of the landlord’s aims [31]. It cannot be taken for granted that the twin aims will trump equality rights.

The issues raised are likely to ‘give rise to disputed facts or assessments’ and summary judgment will rarely be adequate. ([36], [59], [60]). Given the number of vulnerable people in social housing, including the physically and mentally disabled, this may mean that many more possession cases have to go to trial.

Disability Right to Equality and Non-Discrimination Standard of Review