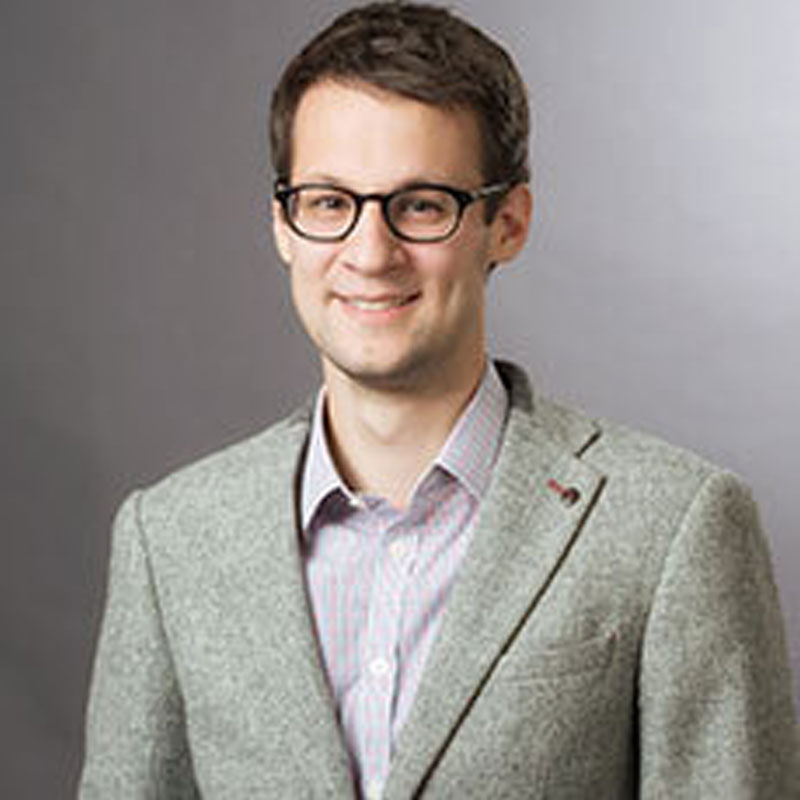 Dr Ben Warwick is a Lecturer in Law at Birmingham Law School, University of Birmingham. He predominantly researches the international system(s) of protection for human rights, with a particular focus on how these rights interact with resource questions. He can be contacted at b.t.warwick@birmingham.ac.uk and tweets @btcwarwick.

When the private housing sector fails the State must use its resources to provide alternative housing, according to the latest case concluded by the CESCR. The Committee also makes its strongest finding of non-retrogression yet after thousands of public houses were sold off despite desperate need.

The latest views issued under the individual complaints process of the International Covenant on Economic, Social and Cultural Rights (ICESCR) have further demonstrated the value of the procedure. The accumulation of jurisprudence under the new(ish) treaty has been glacial. Djazia and Bellili’s complaint is only the third to have had substantive views issued (with around 7 which were rejected on procedural grounds). However, each new application of socio-economic standards to individual circumstances sheds further light on the promises and blind spots of the ICESCR.

Mr Djazia and Ms Bellili had two children aged one and three, and rented a room from a private landlord in Madrid. They had paid the rent on time between 1998 and 2012, before Mr Djazia’s unemployment allowance was stopped and the couple’s low income meant they missed payments. The tenancy expired, but Djazia and Bellili refused to leave as they had no income or alternative accommodation. The landlady applied to the court to have them evicted, which the court allowed in 2013 (while also instructing public bodies of Madrid to protect the family). The family were taken into a State emergency shelter for 10 days, then lived in their car for 4 days, before being accommodated by a friend. Mr Djazia had made 13 applications for housing support over a period of 12 years. Apart from emergency accommodation, no support was given to the family by the State.

Spain, in seeking to argue that the complaint was ill-founded, sought to portray the State’s actions as irrelevant to the family’s homelessness. The country argued that it was a private issue between a private landlord and private citizens, and that the State’s only link to the situation was the ‘intervention of the judiciary as a mediator’. These State attempts at distancing itself were ultimately unsuccessful. Instead, the CESCR (Committee on Economic, Social and Cultural Rights) centred the lack of alternatives available to the family, and focused very little on the actions of the private landlady. The Committee robustly addresses the State’s obligations to ensure the right to housing to the extent that its resources allow. It finds that the State comes up short in a number of areas.

First, in the face of Spain’s arguments that Mr Djazia’s poor attitude was the reason for his family’s situation, the CESCR underscores the deficiency of the criteria applied to social security claimants. These must be conscious of avoiding stigma and of combatting structural issues faced by rights holders. Given the lurch of many social security systems in Europe towards stereotypes and stigma, this is a significant finding.

Second, the Committee finds that Spain did not employ the maximum of its available resources. It does so, having been generous enough to fill in the large gaps in Spain’s defence of its position. The Committee assumes that the family did fit the criteria for housing, but that there was a shortage of housing, and that that shortage was due to the constrained resources of the State. The Committee then finds that available resources were not used. Here the deficiencies of Spain’s resource allocations were laid bare. It notes that, annually, there are around 800 requests for public housing in Madrid, when only 260 units become available in the space of a year. This damning finding is compounded when the Committee notes that nearly 3000 houses have been sold off in Madrid in order to fill a hole in the State budget.

Thirdly, the Committee makes its strongest finding of retrogression to date. It does so rigorously, underscoring that retrogressive measures must be justified to be permissible. It finds that the selling off of public housing at a point that it was sorely needed is a retrogressive measure that Spain has not adequately justified. This is perhaps indicative of a new, more muscular approach by the Committee in which a State’s failure to adequately put its case and justifications will lead to violations of the Covenant being found.

Djazia and Bellili’s case is serious one, but which nonetheless has very familiar features. Homelessness rates in wealthy States are astronomically high. Many individuals are forced into homelessness after being trapped between an unaffordable private renting sector, and insufficient public housing. This makes the CESCR’s findings all the more encouraging; resources must be used to protect rights, the State cannot abdicate responsibility to the private housing sector, and unjustified backwards steps will not be permitted.

India, Right to Equality and Non-Discrimination, Right to Housing, Socio-Economic Rights
On 7th June, 2021, the Indian Supreme Court passed a controversial order directing a municipal corporation in the ...