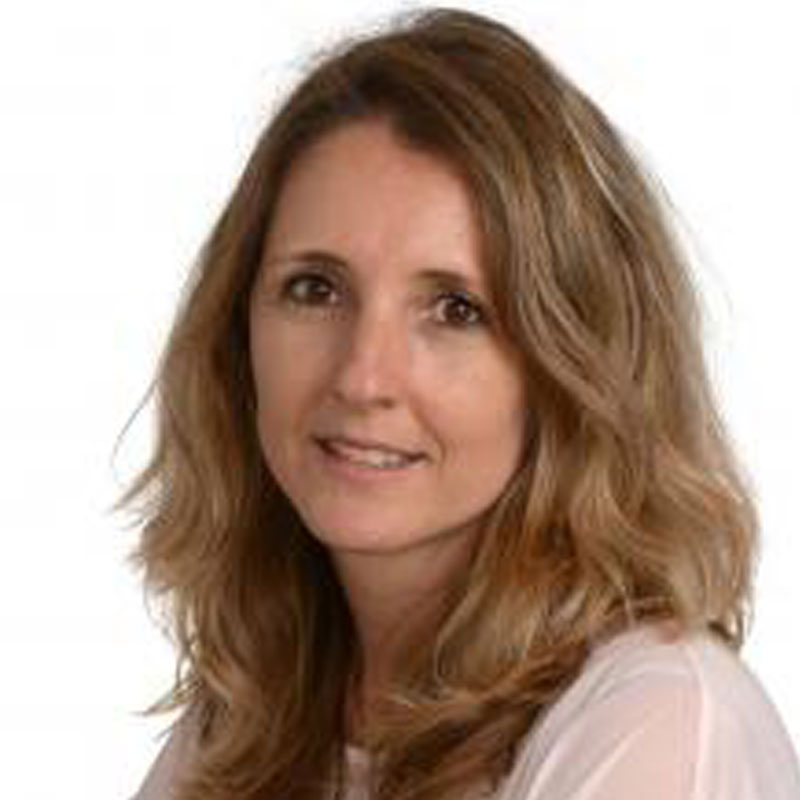 On the 5th of September 2013, the ILO Domestic Workers Convention (C189) came into force. The adoption of the Convention and its supplementing recommendation, in June 2011, was a landmark moment for domestic workers and for the international labour law regime.

For domestic workers it entailed recognition that they are part of the paid labour market and that they have rights at work. For the international labour law regime it was a moment when a human-rights, sectorally-based approach was adopted within an international regulatory tool, offering to promote substantial equality for domestic workers through a view of domestic work as ‘work like any other’, while recognising that it is ‘work like no other’. Since its adoption, the Convention was ratified by ten Countries, but only three – Mauritius, Philippines and Uruguay – have put it into force.

Convention 189 is an important regulatory tool to further the recognition and rights of the more marginalised groups in the labour market, mainly women, migrants and children. These form the majority of workers employed in the domestic work sector. A recent ILO study estimated that during 2012 nearly 17.2 million children aged 5-17 were engaged in domestic work in the world. In 2010 around 43.6 million women were employed in domestic work. Many of those employed in this occupation are migrants, although due to data limitations it is difficult to give estimations on their numbers.

Most labour law regimes exclude domestic workers from various employment entitlements, placing them in a situation of legal precariousness. British labour law, for example, does not apply the Working Time Regulations or health and safety legislation to domestic workers. It offers no protection under the National Minimum Wage Act if these workers are viewed as family members, and its equality and anti-discrimination laws are rarely relevant to those employed in domestic work. Moreover, the domestic work sector is historically a non-unionised sector, and the organisation of workers in the sector continues to face various difficulties.

The legal precariousness of domestic workers in labour regulation is rooted in historical labour regulation – in legislation and court judgments – and is related to the conceptualisation of this group of workers as being part of the family, with unique, personal and intimate work relations. Law makers claimed in the 19th and 20th centuries that it was extremely difficult, and unjustifiable, to regulate such work relationships. But the continuity of this situation today is hard to justify. There is growing acceptance that domestic work is work like any other, and that those engaged in the paid labour market, be it in someone’s home or in the more visible public sphere, should not be denied basic labour rights. This is particularly true when consideration is given to the groups employed in domestic work, their marginality in socio-economic life, and their ongoing discrimination. Indeed, domestic work, as a pattern of work that differs from the more traditional employment model, places some challenges on labour law. Attention has to be given to the working hours of domestic workers, to the blurring of work and life when they are live-ins, to the ways they can be protected while working in the employers’ household etc.. But it is not a challenge that the regulator cannot undertake. It is hoped that with the entering of Convention 189 into force we shall see more and more countries promoting the rights of domestic workers.

Einat Albin is a Lecturer in law and the Academic Director of the Clinical Legal Programs at the Hebrew University in Jerusalem.