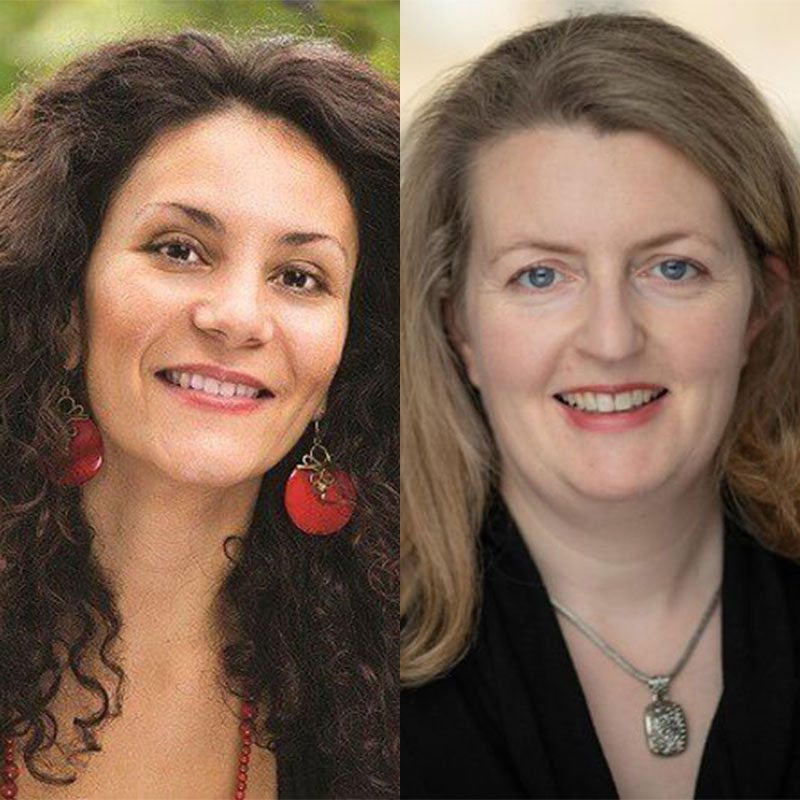 About Cathryn Costello and Mariagiulia Giuffré

At the special meeting of the European Council, on 23 April 2015, EU leaders agreed four priority areas of actions the Member States and the EU institutions can take together to address the crisis situation after the death of more than 750 people in the Mediterranean. The Statement of the European Council opens with the acknowledgment that ‘The situation in the Mediterranean is a tragedy.’ This expresses some sympathy, but lacks an acknowledgement of responsibility. EU laws and policies prevent safe access to asylum, thereby creating the demand for the services of smugglers.

The Statement is disappointing for its failure of ambition in meeting the extent of the refugee crisis, and deeply concerning in both the expressed aims, and the suggested means. The European Council’s minimalist approach focuses on stemming the arrival of migrants and refugees. In part I of this post we will summarise some of the key points of the Statement. Part II (to follow) will then look at possible alternative responses.

The Statement conflates the concepts of trafficking and smuggling. However, these are not interchangeable concepts. Trafficking has unwilling victims, who are coerced for the purposes of exploitation. In contrast, in the Mediterranean, we are witnessing smuggling, with desperate people taking risks, but willingly so, in order to seek protection.

The Statement assumes criminal networks organize irregular border-crossings. But we also know there is much small-scale smuggling, including local people with few economic opportunities responding to the demand for transportation. There is also self-organised passage by refugees and migrants. In some instances, anti-smuggling laws have been used by states to criminalise the actions of refugees themselves. Current EU anti-smuggling laws lead to the criminalisation not only those who endanger life to make a profit, but also those who save life out of humanitarian impulse.   This is not to deny the presence of organized criminal networks in human smuggling, but the Statement fails to distinguish.

The Statement proposes ‘systematic efforts to identify, capture and destroy vessels before they are used by traffickers. It assumes we can remove one of the means of transport, and thereby end irregular movement. But boats are replaceable. Moreover, what means will be used to do this? How is the EU to orchestrate this destruction of property outside Member States’ territory? How can this be done without loss of life? Who will do this?   Under what mandate? At what cost? What would be the repercussions of such a military/police action in the fragile context of Libya, where a stable regime has yet to emerge?

Preventing loss of life at sea is noble aim. But the Statement ambiguously commits to ‘strengthening our presence at sea’. The EU’s current mission Triton has a limited geographical and operational remit. While the Statement reflect a commitment to increase its capacity, it is unclear how far the new operation will extend. The Statement obscures the key issue of mandate and geographical reach. A better reform would have been to create a new unit with a clear SAR mandate.

The Statement rehashes the range of cooperation with African countries to combat ‘illegal immigration’. This cooperation coupled with externalized border controls raise all sorts of concerns about the accountability for extraterritorial actions and human rights violations.

For those who are not refugees, the Statement offers only ‘a new return programme for the rapid return of illegal migrants from frontline Member States, coordinated by FRONTEX.’     ‘Rapid return’ suggests that the process of identifying refugees and others with protection needs can be quickly effectuated, which is not always the case.

The Statement refers to solidarity across EU Member States, not with refugees. Rather than acknowledging we need an alternative to the EU’s Dublin system, the commitment is merely to organise ‘emergency relocation between all Member States on a voluntary basis.’ The only other method of strengthening solidarity is to use ‘EASO teams in frontline Member States for joint processing of asylum applications, including registration and finger-printing’, potentially useful but not significantly so.

In Part II of the series, which will published on the OxHRH Blog later this week, the authors consider several alternative measures that should be enacted in order to adequately address the crisis.