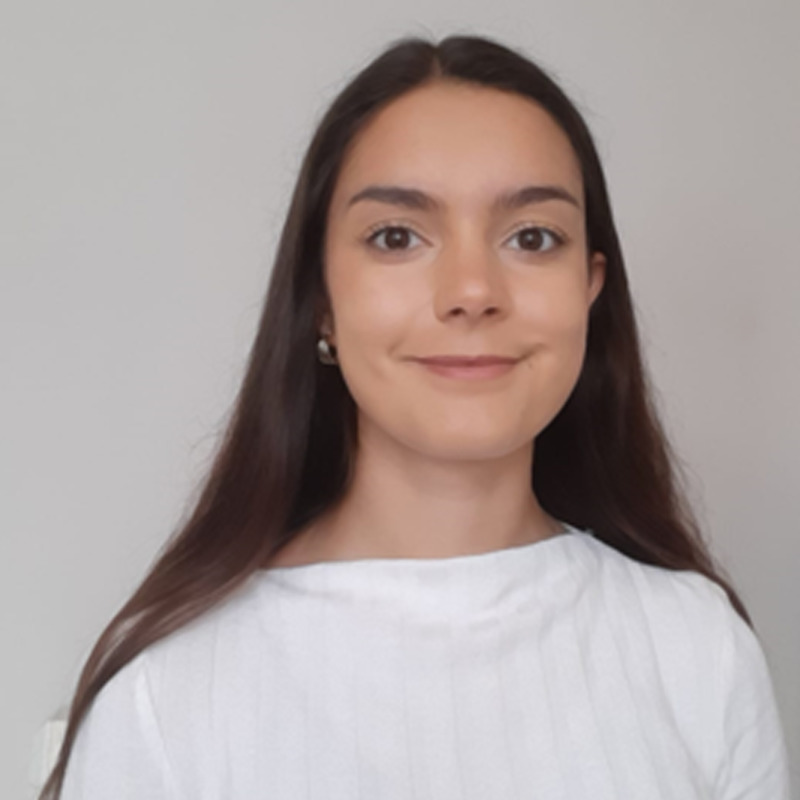 Misha Nayak-Oliver is an LLM student in International Law at SOAS, University of London.

Misha Nayak-Oliver, “Request for UN Inquiry into Italy’s role in the Torture of Migrants and Refugees in Libya” , (OxHRH Blog, July 2020), <https://ohrh.law.ox.ac.uk/request-for-un-inquiry-into-italys-role-in-the-torture-of-migrants-and-refugees-in-libya/>, [Date of access].

Human rights violations of migrants and refugees intercepted in the Central Mediterranean, and detained in Libya, are well-documented. Reports on Italy’s active involvement in this pull-back practice are growing. Is Italy legally responsible or accountable under international human rights law for the treatment of migrants and refugees forcibly returned to Libya? Application of international legal principles to factual evidence shows that Italy’s obligations under the UN Convention against Torture (CAT) are engaged. Therefore, it is argued that the UN Committee Against Torture (the Committee) should open a formal inquiry into Italy’s conduct in the Central Mediterranean.

Italy’s co-operation with Libya and transferral of responsibility to the Libyan Coast Guard is governed by a Memorandum of Understanding, signed 2 February 2017. The purpose of this bilateral agreement is to reduce irregular migration with the assistance of Italian resources. On 2 February 2020, this agreement was renewed for a further three years without amendment; a decision criticised by UN institutions and NGOs.

Intercepted migrants and refugees pulled-back to Libya are at high risk of torture, unlawful killings, enforced disappearances, extortion rackets, forced labour, trafficking, arbitrary and indefinite detention, sexual and gender-based violence, and exploitation. Official and non-official Libyan detention facilities are “overcrowded, and detainees were often malnourished, living in poor hygienic conditions and with limited or no access to medical care”. Commenting on the 2017 Libya-Italy agreement, the Committee drew attention to these “dangerous” and “life-threatening”  conditions. Approximately 650,000 refugees and migrants are trapped in Libya; one individual said “I have been tortured and burned with fire. […] The traces of the fire is with me“, another individual recalled “we were caught and brought back by the [Libyan] coastguard. They put us in jail. They tortured us by not giving us something to eat. […] They told us, you can call your relatives to pay 1,500 [Dinars] and you will be released“.

The extent of Italy’s aid of, and assistance to, the Libyan Coast Guard means Italy is exercising de facto control over refugees and migrants pulled-back by the Libyan Coast Guard in the Central Mediterranean. The legal effects of exercising such extraterritorial “control” triggers the international responsibility of Italy for the conduct of the Libyan Coast Guard. Italy’s practice of pull-backs by proxy comes within the jurisdictional scope of the CAT, to which Italy is a party. The Committee’s supervision of compliance with CAT includes opening a formal inquiry under Article 20 where there is evidence of systematic practice of torture by a state party. The evidentiary standards of Article 20(1) are satisfied: there exists “reliable information” containing “well-founded indications” that the treatment of refugees and migrants amounts to “torture” within the meaning of Article 1, which is “systematically practiced”; and Italy exercises de facto effective control of migrants and refugees in the Central Mediterranean by pull-backs of its proxy, the Libyan Coast Guard, which means the jurisdictional concept of “territory” is satisfied. Therefore, the Committee should open an inquiry into Italy’s conduct.

On 26 June 2020, a Geneva-based non-profit organisation, Centre Suisse pour la Défense des Droits des Migrants (CSDM), with Chandni Dhingra and Misha Nayak-Oliver, submitted to the Committee, calling for a formal inquiry into Italy’s role in the torture of migrants and refugees pulled-back to Libya. This submission has far-reaching implications; should the Committee investigate Italy’s role, a recommendation to cease Italy-Libya cooperation as far as it relates to illegal interceptions and detention may follow. Moreover, non-entrée practices and externalisation of migration policies are increasingly popular deterrence mechanisms. As such, any recommendations given by the Committee will likely affect other state parties to the Convention, and other states adopting similar pull-back practices in, and beyond, the Mediterranean.

ECHR, European Court of Human Rights, European Union, Immigration and Asylum
Image description: Libyan refugees on a march in Hamburg. The recent influx of Ukrainians into the EU ...