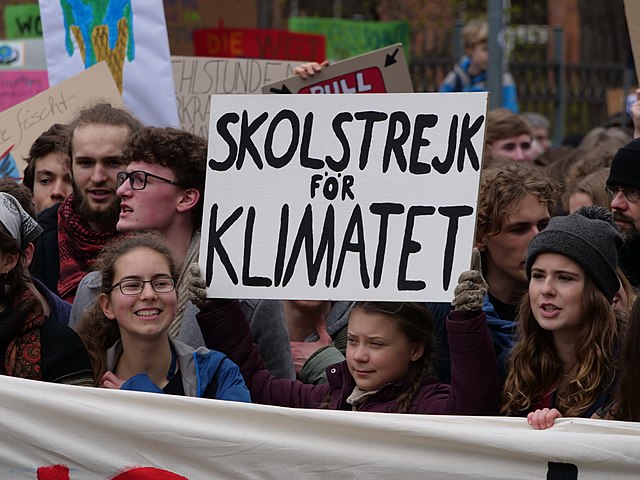 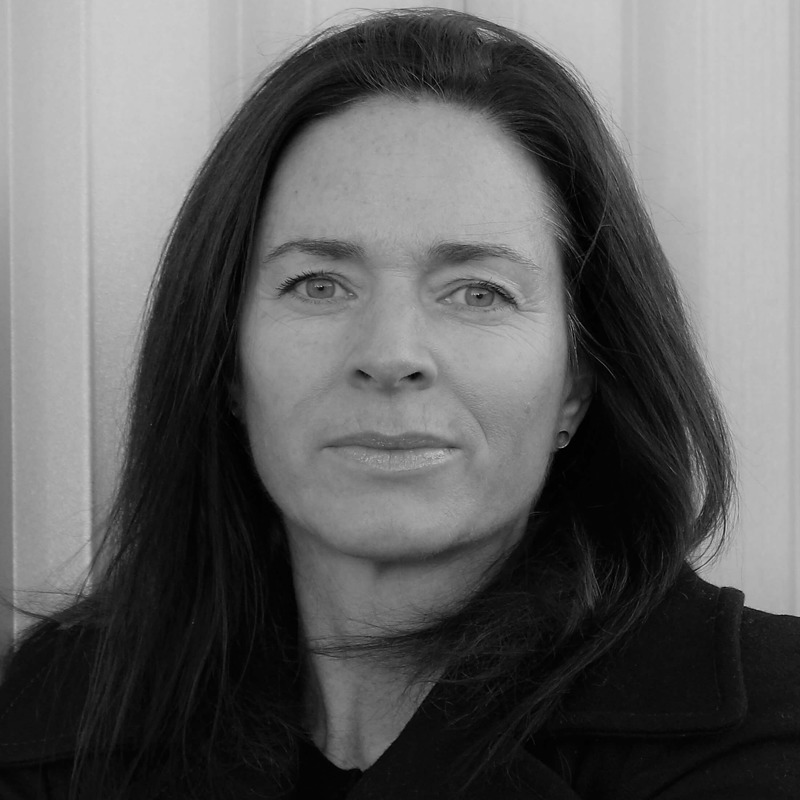 As the indivisibility of human rights and environmental protection solidifies as a norm of international human rights law, children are increasingly claiming their right to environmental protection under domestic constitutions and international human rights mechanisms. Children’s legal claims argue States’ obligations to protect them against the looming ecological catastrophe of climate change as a matter of survival, peace and human dignity. Within these claims, the right to life is foregrounded, and now bolstered by the UN Human Rights Committee’s General Comment No. 36 (2019) on article 6 (right to life) of the International Covenant on Civil and Political Rights, which names climate change and environmental degradation as some of the most pressing and serious threats to present and future generations’ enjoyment of the right to life.

Environmental protections within this new interpretive framework are the result of bold and strategic advocacy. In 2015, Just Planet and the Canadian NGO, Justice for Girls, made a joint submission to the Human Rights Committee during its half day of General Discussion on General Comment No. 36. The submission, a lone voice on climate change, argued children’s right to special protections under article 24 and urged the Committee to authoritatively articulate the scope and content of States’ duties to protect children’s and future generations’ right to life against climate change and environmental harm. The submission argued that the right to life under article 6 should: follow the broad interpretation of the right to life, survival and development under the Convention on the Rights of the Child; must engage the normative framework of the UN Special Rapporteur on human rights and environment; and must embrace the intergenerational connection between humans and nature articulated within indigenous rights frameworks.

In July 2017, the Committee released a draft General Comment No. 36, which included a first run at an environmental paragraph. Albeit weak, the paragraph was an entry point for NGOs to reinforce and strengthen the environmental content. Just Planet led another  joint submission , this time with a powerful coalition of human rights and environmental NGOs. Collaborating NGOs–Human Rights Watch and the Global Initiative for Economic, Social and Cultural Rights–made separate submissions in concert.

This environmental interpretation was subsequently applied by the Committee in September 2019. In Portillo Cáceres v. Paraguay , a landmark case in which the Committee, referencing General Comment No. 36 and obligations under environmental law, recognised Paraguay’s duty to protect the right to life against toxic agrochemicals, explaining that States must take positive measures to confront environmental contamination when harms are foreseeable.

Three days later, Greta Thunberg and 15 children from 12 countries submitted a complaint to the UN Committee on the Rights of the Child under its third Optional Protocol. The children argued States’ failures to reduce greenhouse gas emissions threaten a spectrum of children’s rights, most fundamentally, the right to life. The children engaged, inter alia, General Comment No. 36 as a legal basis for their claim.

A month later, 15 Canadian children claimed their constitutional rights to equality, life, liberty and security, arguing that the Canadian government is failing to protect them against the looming catastrophe of climate change. As this case—La Rose v HMTQ— moves forward, advocates will push Canadian governments and courts to accept environmental protection as core content of the right to life.

General Comment No. 36 is a powerful tool for human rights advocates, one that must be built upon through NGO advocacy, scholarly analysis and implementation by domestic and international human rights monitors.

Canada, United Nations, Children's Rights, Environment, Right to Equality and Non-Discrimination, Right to Life
“While I was breathing in wildfire smoke last month with Vancouver’s air quality rated worst in the world, ...