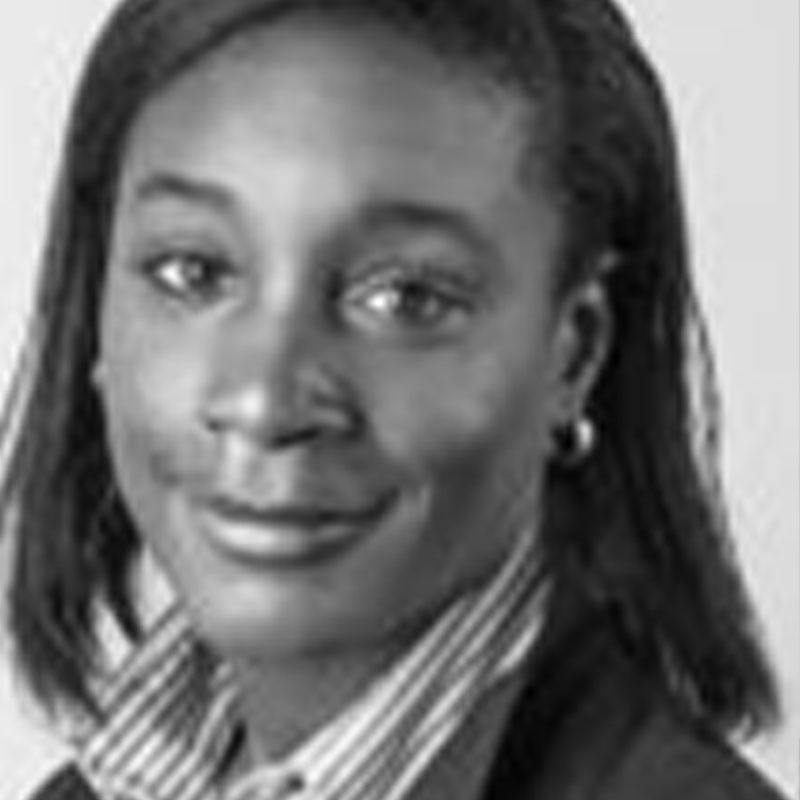 A recent resolution of Member States of the International Criminal Court (ICC) puts into question their commitment to respect the fundamental right of equality for all embedded within Article 1 of the Universal Declaration of Human Rights.

The ICC, established as the first permanent International Criminal Court in 2002, aspires to provide a model for national jurisdictions throughout the world, mandating that impunity for the most serious crimes of international concern should not be permitted.

In adopting the resolution by consensus during the 12th plenary meeting, Member States made three seemingly innocuous additions to Rule 134, which essentially provide for the Accused to be physically absent during part or parts of the trial process. Concerns have been voiced as to the motivations for adopting this resolution and its compatibility with Article 63 of the Rome Statute (the “Statute”), which contains the requirement that the Accused be present during their trial. It would be difficult to deny that the adoption of this resolution was a direct reaction to calls by the Kenyan delegation, whose President and Deputy President are currently facing charges before the ICC for crimes against humanity.

Yet the impact of amendments 134bis and 134ter, which allow for presence at trial through the use of video technology and permit the Accused to be absent and represented by Counsel for part or parts of their trial, respectively, will probably be negligible to trial proceedings. Moreover, they mitigate the prejudice of subjecting the Accused to a premature sentence in The Hague for the duration of their trial, which is typically significantly longer than national proceedings.

However, by contrast, Rule 134quarter, which permits excusal from presence at trial due to extraordinary public duties, creates a hierarchy of Accused, which goes beyond the remit of the Rules of Procedure and Evidence (the “Rules”). This rule directly conflicts with Article 27(1) of the Statute and presents a source of real concern. This article embodies one of the core principles of the court, which is that “the statute shall apply equally to all persons without any distinctions based on official capacity.” Thus, the actions of the Member States are in conflict with the Statute and are contrary to its spirit.

Rule 134quarter goes beyond the scope of both Rules 134bis and 134ter, since unlike the previous rules, it makes no mention of the duration of the excusal from trial. This omission potentially allows a certain privileged class of Accused, meeting the necessary requirements, to have a trial in absentia at the Trial Chamber’s discretion. Should this occur, it is uncertain how the Court would reconcile such unequal treatment for those elite Accused with the Statute, since Article 63(1) has been interpreted to prohibit trials in absentia.

The impropriety of Member States seeking to amend the Statute through the Rules and the resultant lack of legal effect will doubtless be the subject of much discussion and a future Appeal Chamber Decision. However, irrespective of its legal effect, their irreverence in adopting a Resolution which so patently affords special treatment to the highest members of States sends a damaging message. That message sorely undermines the establishment of the ICC as a model system for criminal justice. The idea that “we are all equal…except the highest” just doesn’t meet the standards of Article 1 of the Universal Declaration of Human Rights.