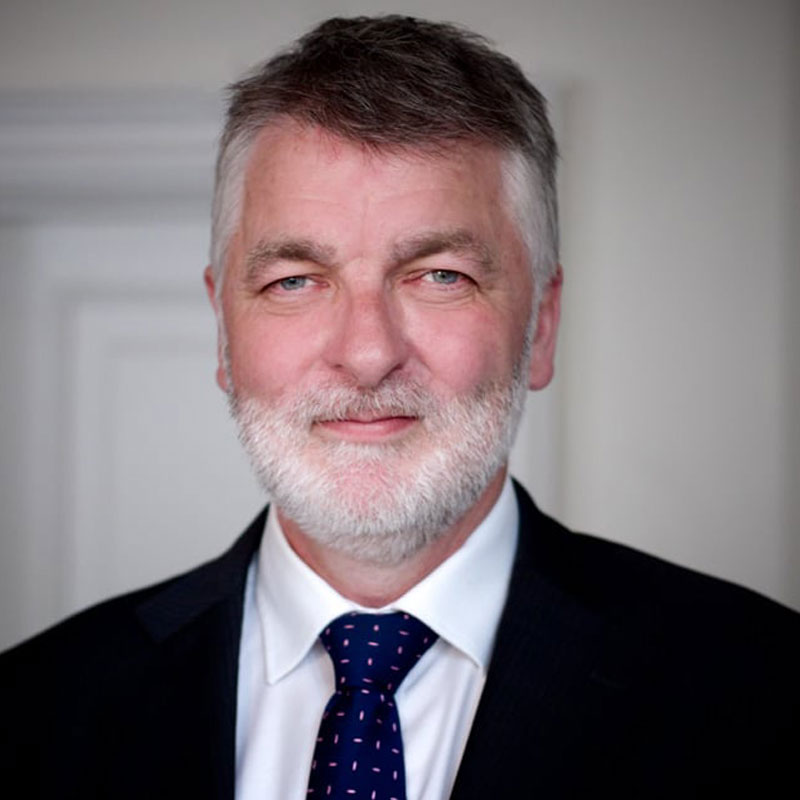 This is an edited transcript of an address given by Aidan O’Neill QC on Thursday 13 June 2013, at Matrix Chambers on ‘Same Sex Marriage and Religious Liberty’

Some 50 years ago, in the wake of the publication in 1957 of the Wolfenden report which advocated a decriminalization of same sex sexual acts, a public debate was held between two leading lawyers.

The House of Lords judge, Lord Devlin, a leading Catholic intellectual, argued that there should be no such even limited decriminalization of homosexual conduct. On the basis that in his view, in a democracy the preservation of the moral fabric of society upon which society (even unconsciously) relied to give it coherence and integrity coherent was a legitimate concern of and for law making.  Thus, Devlin reasoned the morally based concerns of the majority could properly be enforced as a matter of law against even private consensual acts of others.

The opposing view was put forward by the Oxford legal philosopher (and former Chancery barrister) HLA Hart. Hart expounded the classic thesis that it was no business of  the law to seek to enforce some even generally shared moral code, and in particular, that the law should not be used to regulate or criminalise acts committed within the private sphere that did not directly impinge upon or cause actual (as opposed to imagined) harm to others.

Fifty years on these arguments are still relevant, albeit against the background of society’s radical changes. Today most lawmakers and, it appears, the majority of the public favour not only the complete decriminalisation of homosexuality but also society’s express and unequivocal approval  of committed two person same-sex sexual relationships by extending the possibility of marriage to same sex couples. The majority view once given voice to by Lord Devlin has become very much a minority concern, and those who hold it face accusations of the distaste that dare not speak its name: homophobia.

The changes in marriage law are promoted as both  required by the principle of equality of respect for homosexual as for heterosexual relationships and as the recognition of the human rights of gay couples. However, is there a conflict in the demands of equality and human rights law?

Equality law is about the State changing society by legislating to instruct and educate institutions and individuals how they might act in their public interactions.  It is about imposing positive obligations on, among others, employers, teachers and providers of goods and services to the public.   It requires them to be: blind to differences in race, gender,  age,  sexuality; deaf to differences in religion or belief; and ready to make reasonable adjustments for the differently abled.

By contrast, human rights law is, classically, about limitations or “negative obligations” being imposed upon the State, to stop it from interfering in how individuals may choose to structure their lives.   It is about carving out areas of freedom for individuals – privacy, expression, exercise of religion – which the State should not interfere in (except for very good reasons). Discrimination plays a subordinate role in human rights law.  If the State does seek interfere in those fundamental freedoms it has to do so only in a manner which does not discriminate on grounds of sex, race, age, religion, social status and the like.

The genesis of the two concepts is quite different, too. European human rights law arose after the Second World War in the wake of the horrors of Nazi Germany, when Nuremberg “laws” were used as an instrument of discrimination and oppression of (Jewish) German citizens.  By contrast, equality law in the UK began with the enactment of the Race Relations legislation, first passed in the late 1960s on the model of US Civil Rights Act of 1964.  The evil that that American federal legislation sought to remedy was not the oppressive use of State power against individuals, but the failure by the (federal) State to do enough to protect minority groups from the tyranny of the white majority.

On this analysis one might seek to use human rights law, concepts and dogma against the State-imposed requirements of equality law if those requirements are seen to overstep the boundaries of State action and cause a disproportionate interference in others’ fundamental freedoms

The equality law based objection to allowing any such human rights based legally protected conscience/get-out clause from its provisions is that right thinking people simply do not want a society where, in particular, racist ideas and ideologies might gain traction and flourish.  The analogy is then drawn from the obvious horrors of a society in which racism festers, to a society in which other breaches of equality principles may survive like viruses in the body politic, whether that be sexism, ableism, ageism, and more recently cis-sexism/trans-phobia and heterosexism/homophobia.

But the objection of those, usually religious, groups and individuals seeking a space for conscientious objection is that to proclaim all these various -isms which are now covered by equality law as being of the same and equal worth is itself a contestable value judgment. In fact, they would say, there are as many disanalogies as analogies in this omnium gatherum and one should not so readily equate and conflate the now universally acknowledged evils of racism with what is often a religiously or conscientious based refusal to accept that there is no relevant difference between, say: the old and the young; or men and women; or born women and trans-women; or heterosexual and homosexuals that might justify, at least for the persons holding this  belief, the possibility of different treatment among those categories (for example as regards marriage law).

And if one is serious about equality law also protecting religion or belief, then such protection cannot be one which banishes religious belief or practice to the forum internum with no place for any open expression in the public square.  This is to condemn the religious to the very closet which equality law has done so much to liberate others from. Recognising the differences of approach between equality law and human rights law might at least allow a proper and genuine dialogue to open up between these holding divergent views on marriage equality and religious liberty.

Aiden O’Neil QC is a barrister at Matrix Chambers.