Expectations of the Victims of Radovan Karadžić 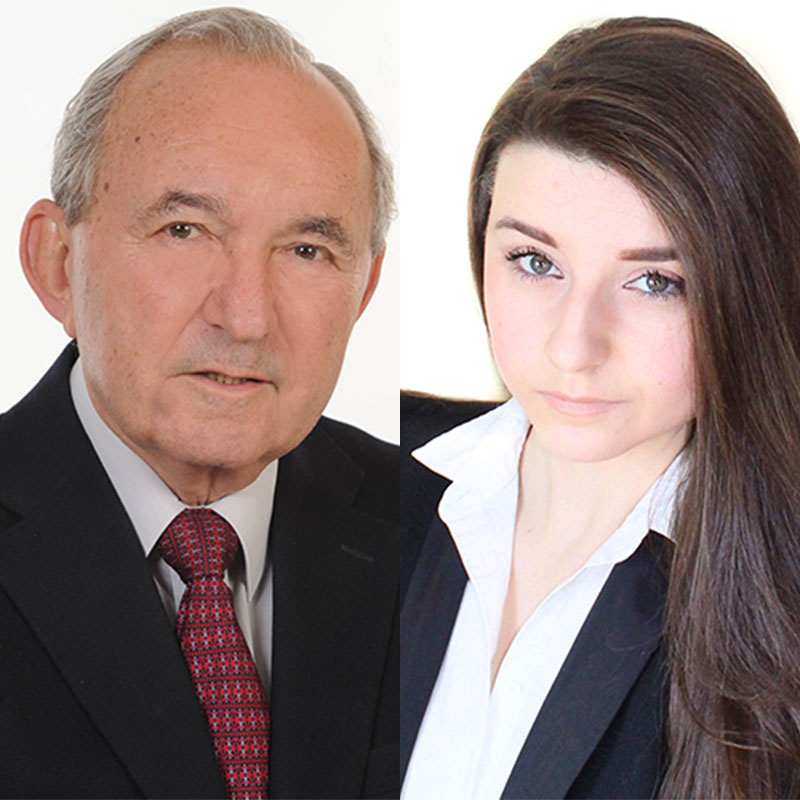 Richard J. Goldstone was the first Chief Prosecutor of the United Nations International Criminal Tribunal for the former Yugoslavia and for Rwanda. He is a former Justice of the Constitutional Court of South Africa.

The Appeals Chamber of the International Residual Mechanism for Criminal Tribunals (MICT) recently delivered the long-awaited judgement in the appeal of Prosecutor v. Radovan Karadžić.

A trial chamber of the United Nations International Criminal Tribunal for the former Yugoslavia (ICTY) had delivered its judgment on 24 March, 2016. It held that Karadžić, President of the territory known as Republika Srpska, and Supreme Commander of its armed forces, was criminally responsible for committing the most grievous crimes under international law, including genocide, crimes against humanity and violations of the laws or customs of war. Karadžić, it was held, had participated in a common joint enterprise with other war criminals previously sentenced to life imprisonment by the ICTY, including Tolimir and Popović.

The appeals chamber found that the majority of Karadžić’s twenty-seven grounds of appeal related to the fairness of the trial proceedings. It held that none of them, even if established, had caused him material prejudice. In eighteen grounds of appeal, Karadžić relied on alleged misdirections and errors of fact and law. The Appellate Chamber held that those complaints were also without merit. The Chamber found that the prosecution had established the required mens rea to justify the convictions relating to genocide in Srebrenica and crimes against humanity and war crimes in the other relevant municipalities.

Significantly, the Chamber found that Karadžić had correctly been convicted for violating Article 51(4) of Additional Protocol I of the Geneva Conventions by targeting and terrorising civilian neighbourhoods. He was also found to be responsible for the appointment of Ratko Mladić as commander of the Bosnian Serb armed forces notwithstanding his knowledge of the intention of Mladić to lay siege to the capital city of Sarajevo and terrorise its civilian population. The trial chamber sentenced Karadžić to imprisonment for forty years.

Many of the victims of the crimes of Karadžić were anticipating that he would be found guilty of additional acts of genocide not only in Srebrenica but also in other municipalities of Bosnia and Herzegovina. They also anticipated that, having regard to the enormity of the crimes for which he was convicted, Karadžić would be sentenced to life imprisonment. In both of those respects, the victims were disappointed by the decision of the trial chamber.

With regard to the municipalities other than Srebrenica, the appeals chamber confirmed the decision of the trial chamber. They agreed that the evidence established crimes against humanity and violation of the laws of war but did not establish, with the required standard of proof, that the commission of genocide had been committed by Karadžić. The disappointment of the victims on this score, so we would suggest, was a consequence of the crime of genocide being too widely regarded as the crime of crimes. While genocide denial and the glorification of war criminals must be challenged at every juncture, the crimes against humanity that Karadžić committed should not be regarded as less heinous. No one found guilty of crimes against humanity should find solace in the absence of a conviction for genocide. In addition, what are now the public facts relating to these crimes should serve as indisputable evidence in the quest for seeking justice for victims.

With regard to the sentence, the appeals chamber increased the sentence against Karadžić to life imprisonment. One must accept that having regard to the age of Karadžić (now 73), from a practical point of view, the result is no different. Whether sentenced to forty years or life, Karadžić will spend the remainder of his days behind bars. However, the symbolism that undoubtedly accompanies a life sentence is important and it would appear that the trial chamber did not take sufficient notice of that. Having regard to the crimes for which he was convicted, there can be no doubt that Karadžić deserved the harshest sentence the court was allowed to impose.

It is our hope that the still pending appeals, in respect of Stanišić and Simatović, will make important findings with regard to the culpability of Serbia for some of the hideous crimes committed by the army of the Republika Srpska. The work of the ICTY continues to bring some, if not sufficient, solace to the victims and reinforces the rule of law in a region in which its people have too frequently been deprived of their fundamental rights to life and freedom.

Afghanistan, Conflict and Human Rights, Criminal Justice and Fair Trial
On 5 March 2020, after more than a decade of preliminary examination, and the initial rejection by Pre-Trial ...