Right to Equality and Non-Discrimination Canada 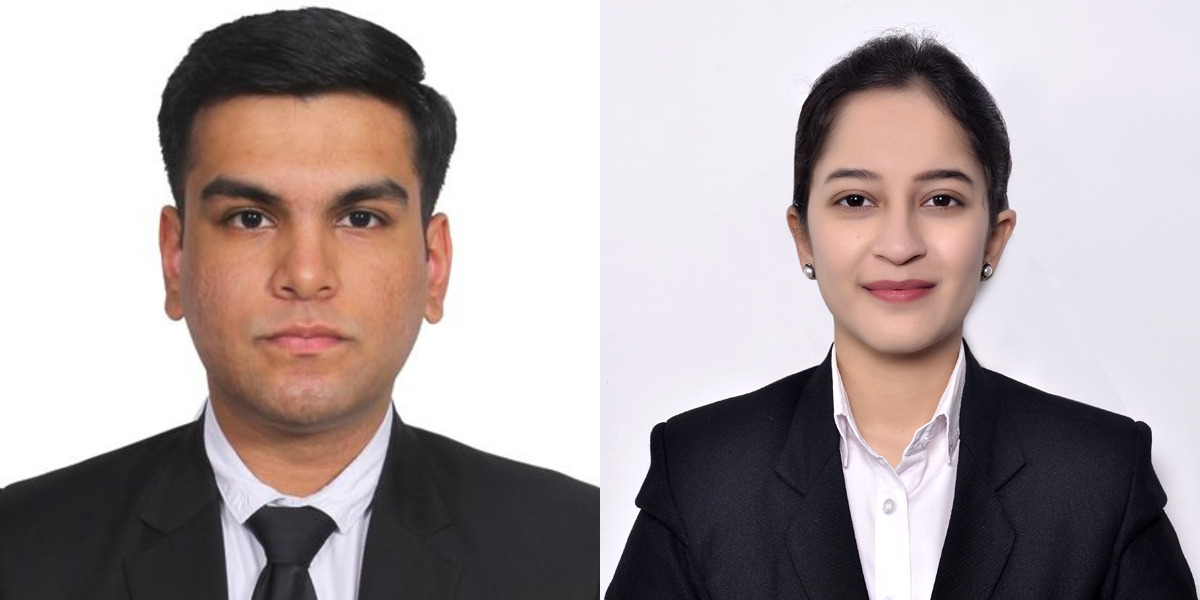 About Vasundhara Mehta and Vikrant Sharma

Mr Vikrant Sharma and Ms Vasundhara Mehta are Final Year law students at Symbiosis Law School, Pune. They have a strong inclination towards constitutional law, international criminal law and human rights law. They have both represented the University at various national and international forums and are currently interning at  Shardul Amarchand Mangaldas & Co. and the High Court of Delhi respectively. Mr Vikrant runs a blog on public policy and international relations at www.globaltelescope.in.

The ghost of colonial history has a way of manifesting itself through spine-chilling discoveries across the world. Recently, graves of hundreds of children were found in Catholic Church-run boarding schools in Canada.

Out of the countless tactics employed by colonial and post-colonial authorities in Canada to systematically destroy indigenous communities, with an aim to ‘assimilate’ them into a ‘civilized’ culture, establishing the residential school system is perhaps the most disturbing. Thousands of indigenous children were abducted from their homes, sent to boarding schools miles away and forced to reside in conditions of humiliation, abuse, disease, neglect and starvation. Children as young as three years were converted to Protestantism or Catholicism and prohibited from communicating in their native language.

Findings of the TRC

These had been ignored before the setting up of the National Truth and Reconciliation Commission (“TRC”) in 2008. 6,750 survivors testified before the TRC. An equal number of children are known to have died in these residential schools. In 2015, the TRC concluded that forcible assimilation practices which are estimated to have targeted more than 150,000 indigenous children between 1883 and 1996 amounted to ‘cultural genocide’. Notably, the TRC carved a distinction between physical and cultural genocide in what can be interpreted as a tacit recognition of the difference between legal and non-legal uses of the term. The TRC did not intend to make a legal conclusion, yet its findings raise questions on the law on genocide.

Coined by Raphael Lemkin in 1944, the term ‘genocide’ refers to specific acts that are committed with an intent to destroy, in whole or in part, a national, ethnic, racial or religious group. This definition was accepted by the 1948 Genocide Convention and subsequently by the Rome Statute (Article 6). Forcible transfer of children of a group to another group has been laid down as one of the qualifying acts under Article II(e) of the Convention. The act of such a forcible transfer fell within the ambit of ‘cultural genocide’ in the initial drafts of the Convention. However, it was subsequently included within the definition of ‘genocide’.

During the drafting stage, cultural genocide was described as ‘any deliberate act committed with the intent to destroy the language, religion, or culture of a national, racial or religious group’. Canada, France, UK and USA had opposed the inclusion of ‘cultural genocide’ within the Convention, arguing that it should be differentiated from physical genocide.

The question surrounding the precise category in which atrocities that transpired in residential schools would fall into is complex legally as well as socially. Admittedly, cultural genocide has neither any international or domestic law codifying it, nor an explicit consensus on what it constitutes. Thus, it remains a way to without legal whiplash. It has even been reasoned by scholars and politicians that the forcible transfer of children that took place could even amount to the crime of genocide itself, rather than cultural genocide. On his recent visit to Canada, Pope Francis described the residential school system as ‘cultural destruction’ and apologized for the Catholic Church’s role in it. He also agreed that it amounted to genocide.

We assert that acknowledgement of cultural genocide, distinct from genocide as under the Genocide Convention, comes as a rhetorical redemption to survivors. While it is pertinent to recognize that ‘genocide’ cannot be trivialized, it is also crucial to ensure that systemic attempts at the extermination of cultural, racial and ethnic identities of the survivors are identified. This rhetorical victory is not meaningless when it comes from legitimate sources, such as the TRC, or from prominent actors, like the Pope. Use of the term cultural genocide, once it has received certain legitimacy, does not dilute the meaning of genocide. Denying victims of horrendous historic crimes the recognition of their suffering obscures the legitimacy of their claims, thereby condemning justice to fall into an abyss where law is absent.

Furthermore, it is imperative for the development of international law that cultural genocide is defined and codified, by way of an amendment to the Genocide Convention. A clear distinction will delineate the scope of ‘cultural’ genocide, thereby ensuring that the concept is not lightly used at will without legitimacy and shall also ward off the risk of diluting the gravity of genocide.

The Genocide Amendment: Suitability of the High Court (Part II)

United Kingdom, Business and Human Rights, Conflict and Human Rights
In the previous post, I highlighted the UK Government’s reluctance to endorse the Genocide Amendment. A central ...

Could the UK Lead the Efforts to Prevent and Prosecute Acts of Genocide?

United Kingdom, Conflict and Human Rights
In early July, leading researchers and scholars in the field of genocide met at the University of Queensland to ...