Right to Freedom of Religion Turkey 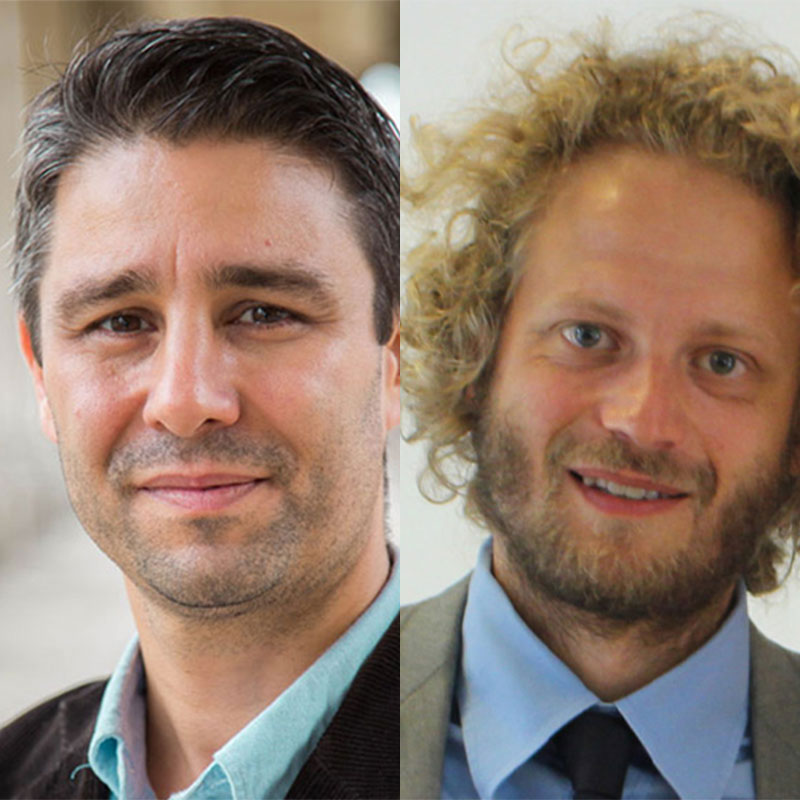 One of the fundamental values of a democratic society is the freedom of thought, conscience and religion. From this freedom derive the concepts of pluralism, tol­erance and open-mindedness; hallmarks of a democratic society. In its religious dimension, it is a vital element of the identity of believers and their conception of life, but it is also a precious asset for those with no religiously held beliefs such as atheists, agnostics and sceptics.

The freedom of thought, conscience and religion is recognised by the key inter­national human rights documents such as Article 18 of both the Universal Dec­laration of Human Rights and the International Covenant on Civil and Political Rights, Article 9 of the European Convention of Human Rights, Article 10 of the Charter of Fundamental Rights of the European Union. The Republic of Turkey (hereafter ‘Turkey’) acknowledges this freedom, in principle through interna­tional treaty commitments, but its implementation has been inconsistent.

Turkey is a candidate to accede to the European Union (EU). The Develop­ment and Justice Party (Adalet ve Kalkınma Partisi—AKP) came to power in 2002 promising to introduce freedoms and, in its eleven years in government, has made some important legal changes in conformity with the political criteria of the EU, but various restrictions connected to the freedom of thought, conscience and religion remain unaddressed. For instance, religious minority groups such as Christians, Jews and Alevis (adherents of a sect of Islam) have important limitations on their religious and community life and though, initially, concessions aimed at incorporating these minorities were made, they now seem to have abated. Moreover, there is still compulsory religious education in schools and no recognition of conscientious objection to military service.

The particular problems of Turkey today can be better understood by a brief look at its history. When the Republic of Turkey was established on the rem­nants of the Ottoman Empire, a secular state system based on the notion of the nation-state replaced the existing Ottoman system of ‘millets’ (confessional com­munities). While the rights of non-Muslims were safeguarded in the Treaty of Lausanne (1923), signed during the founding of the Republic, in practice we can see that they have encountered difficulties as regards the exercise of these rights.

Obstacles to the freedom of religion and belief in Turkey increased during the 28 February Process (military intervention). Hence efforts were made to reshape society in the name of ‘combating reaction’. While during this process there was a constriction of political and civil rights, we can also see pledges made to take steps in order not to become isolated from the EU.

In its 2012 report, the United States Commission on International Religious Freedom included Turkey amongst countries where the most severe violations of religious freedoms occur, pinpointing the most serious problem as state interfer­ences in the inner dimension of religious freedom (or forum internum). We also come across these unfavourable assessments in reports by the United Nations Spe­cial Rapporteur on Freedom of Religion or Belief and in EU progress reports.

In a special issue (Religion and Human Rights 8 (2013)), we endeavoured to comprehend developments in the acknowledgement of the right to freedom of religion and belief in Turkey, a country which describes itself in its constitution as a democratic and secular state. Our focus was restricted to the most topical and urgent issues.

In her article, Rossella Bolletti tried to find a way through the legal, political and social obstacles to a satisfactory solution regarding the question of headscarves.

Mine Yıldırım discussed the legal difficulties faced by non-Muslims and Ale­vis as regards places of worship.

Özgür H. Çınar addressed the question of the compulsory religious education/instruction given in Turkish schools which has been the subject of criticism on account of its Sunni Islamic bias.

In the last article, Hasan Sayim Vural detailed discussions by constitutional law scholars regarding the right to freedom of religion and belief in Turkey and endeavoured to find answers to the question of how domestic judicial mechanisms interpret this freedom.

This post is an edited version of the introduction which was published in the special issue. For further information regarding the special issue (Freedom of Religion and Belief in Turkey) please visit here.

Parliamentarians and Freedom of Religion or Belief

Right to Freedom of Religion
Parliamentary networks for human rights are not unheard of. Several networks exist which draw attention to the ...

Morocco, Right to Freedom of Religion
On Thursday, 16th of June 2016, according to what was reported by the Moroccan newspaper TelQuel, two men have ...