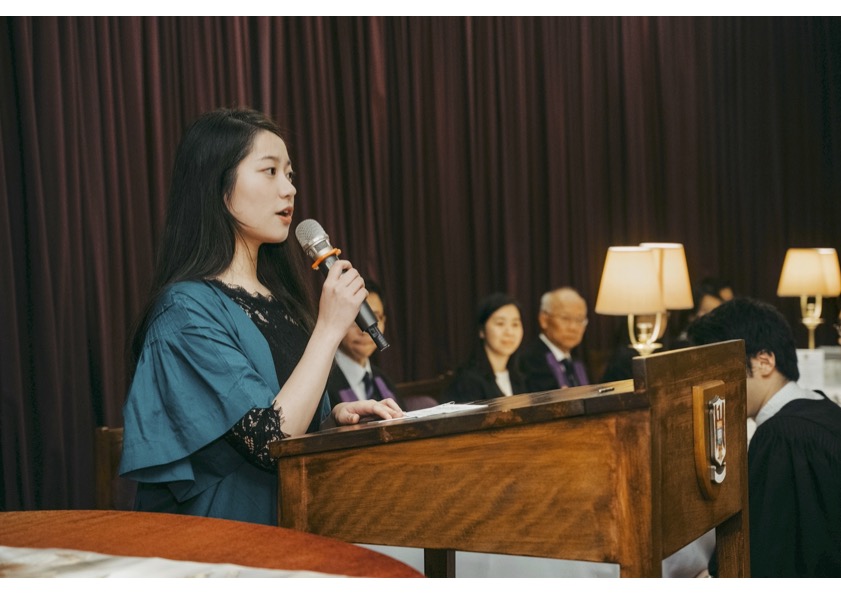 Vanessa Li is a final year LLB student at the University of Hong Kong. Her areas of interest include human rights and international law.

The Hong Kong Court of Appeal recently delivered a judgment reaffirming full sex reassignment surgery (“SRS”) as a prerequisite for transgender persons to amend the sex entry on their Hong Kong identity cards (HKICs). In Q & Tse Henry Edward v Commissioner of Registration, the applicants are two female-to-male (FtM) transgender persons who no longer suffer from gender dysphoria after undergoing mastectomy, hormonal treatments, and living their real lives as males. However, their applications to amend the sex entry on their respective HKICs to their acquired genders were rejected by the Commissioner of Registration on the basis that they had not undergone full SRS. The Applicants challenged the policy for amending sex entry on HKICs as adopted by the Commissioner, which requires FtM transgender persons to submit medical proof of (i) removal of uterus and ovaries; and (ii) construction of a penis or some form of penis. Hong Kong is arguably falling at an extreme end of the international spectrum that provides the most stringent requirements for transgender gender recognition.

The Policy and the Hong Kong Bill of Rights Ordinance (HKBORO)

First, the Court held that the Policy did not disproportionately infringe the applicants’ right to privacy under Article 14 of HKBORO. Rather, the right engaged was the applicants’ right to state their acquired gender on their HKIC, as the sex entry on the card does not bestow any legal status or recognition of a person’s acquired gender. Regarding the applicants’ right to physical integrity, the Court justified the Policy with the four-step proportionality test established in Hysan Development Co Ltd v Town Planning Board. Viewing it in light of the Registration of Persons Ordinance (Cap.177) and Registration of Persons Regulations (Cap.177A), the Court found the Policy to be an administrative measure that solely concerns the accuracy of the acquired gender as an updated personal particular to be reflected on the identification document, instead of a legal gender recognition scheme.

Secondly, the Court held that the Policy did not constitute any torture, cruel, inhuman or degrading treatments under Article 3 of HKBORO. Since the Policy was found legitimate and justified in law, the Court concluded that (i) a full SRS does not constitute any humiliation to the applicants’ personality, or a lack of respect to the applicants’ dignity; and (ii) if in any event the applicants chose to undergo full SRS to alter the sex entry on their HKICs, their consent would not be vitiated as they are not under coercion or illegitimate pressure to do so.

Notably, the Court justified its refusal to rely on any cases of the European Court of Human Rights (ECtHR) by claiming that they offer limited assistance in resolving gender recognition issues in the local context. The Court distinguished a factually similar case, AP, Garçon and Nicot v France, on the basis that firstly Hong Kong does not have a gender recognition scheme like France (therefore applicants would not have any legal entitlement to their acquired gender via the Policy), and secondly that in reaching its decision, the ECtHR had taken into consideration the recent tendency in Europe to remove SRS as a prerequisite for gender recognition, but that there exists no such trend in Hong Kong.

This regrettable decision demonstrates how Hong Kong courts continue to delay recognition of genders beyond the rigid binary structure. Acknowledging the pain and medical risk associated with SRS, as well as the frustration experienced by transgender persons, the Court nevertheless affirmed the legal validity of the full SRS requirement and upheld the conventional emphasis on biological features of gender. Should similar issues subsequently emerge, the Court is likely to treat such claims in a restrictive manner instead of actively responding to wider contentious issues regarding gender recognition.

This judgement also reveals the deficiencies of Hong Kong’s current gender recognition scheme, which places transgender persons who wish to be recognised in their acquired genders in a dilemma between receiving protection of their private lives and the acknowledgement of their actual identity. There is a critical need to establish a proper gender recognition law in Hong Kong, such as one analogous to the United Kingdom’s Gender Recognition Act 2004.