Finance and Human Rights: Developments in Brazil and Peru 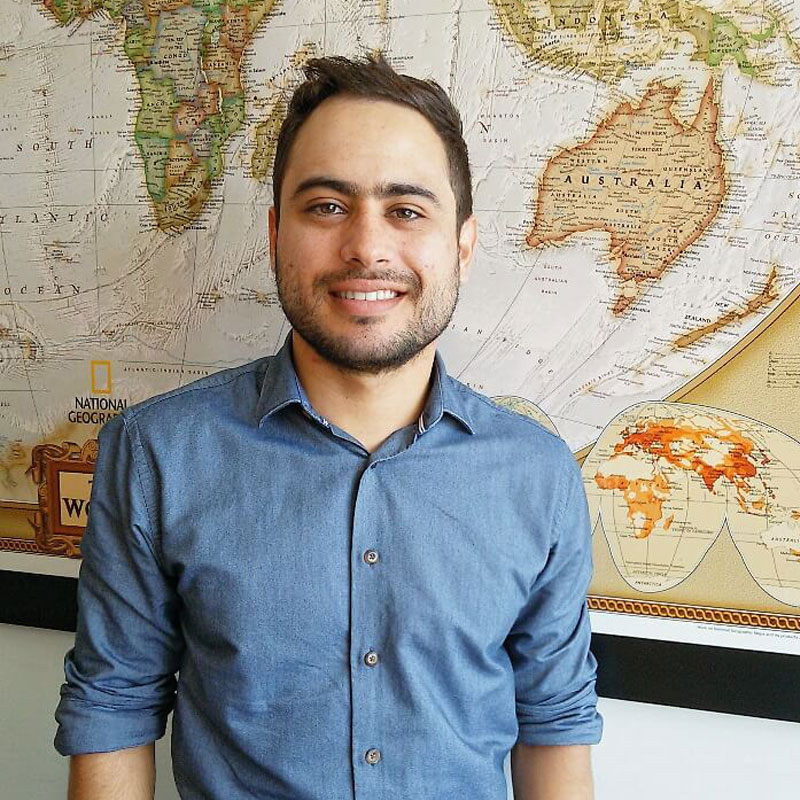 In December 2014, governments, businesses and civil society gathered at the Palais des Nations, the UN’s headquarters in Geneva,

for the Third Annual Forum on Business and Human Rights. The event was organised by the UN Human Rights Council to serve as a prominent global venue to discuss the trends and challenges in the implementation of the UN Guiding Principles on Business and Human Rights (the GPs). The GPs can be understood as a “heterodox” normative construction that puts together pre-existing hard law – binding obligations upon States to protect human rights – with “soft law” – non-binding practical guidelines for companies on how to incorporate human rights standards into their day-to-day operations.

One session of the Forum discussed recent trends in the regulation of the financial sector in Latin America. The presentations by the Brazilian Central Bank (BCB) and the Peruvian Financial Authority made it clear that the two countries are following different paths towards the improvement of the respect of human rights by the financial sector. The initiatives of Peru being strikingly more sophisticated than that of its giant neighbor.

In April 2014, the Brazilian authority adopted a regulation requiring every financial institution operating in the country to establish a social and environmental policy or, if such a policy was already in place, to review it in accordance to the provisions of the new rule. It commands that institutions should establish internal procedures, controls, systems and governance structures to ensure compliance with their policies. It also requires financial institutions to present an action plan describing how they intend to make it operational.

Despite being lauded by the financial market and the regulator itself as a landmark rule, the resolution is void of substantive criteria to allow external stakeholders, and even the BCB, to assess the robustness of the policies, especially their adherence to universal human rights standards, such as the GPs.

Unlike the Peruvian rule (not available for the public at the time of writing), the Brazilian norm ignores the remedial aspect of the “corporate responsibility to respect”, one of the pillars of the GPs, and requires neither the financial institutions nor the borrowers to establish a grievance mechanism to solve human rights-related conflicts.

Regarding the engagement of stakeholders by financial institutions in the process of building or reviewing the policies, the wording of the norm is weak. According to the rule, financial institutions should only “stimulate” the participation of interested parties in the process. It says nothing about the importance of banks requiring their corporate clients to demonstrate that they have meaningfully consulted affected communities throughout the life of the project cycle.

These loopholes in the Brazilian regulation mark a contrast with the Peruvian initiative, which has incorporated the core elements of the GPs and therefore, once enacted, will set a benchmark in the region, perhaps in the world.

The justification of the BCB is that the rule is aimed at “levelling the playing field”, given that many financial institutions in the country, especially regional development banks, still lack an internal framework on social and environmental responsibility.

However, the light-touch regulation by the BCB is already showing its deleterious effects. In November 2014, the Brazilian Development Bank (BNDES) issued its new Social and Environmental Policy. Regrettably, the updated policy barely changed the wording of the old one. This is a problem because the BNDES, a bank that now lends two to three times more than well-known international financial institutions, such as the World Bank and the Inter-American Development Bank, has fragile social and environmental standards.

According to a study by Conectas Human Rights, in the past ten years the BNDES has grown in size and importance, but this has been accompanied by an increase in the number of denouncements that the Bank is providing financial support to companies allegedly involved in human rights abuses, such as the use of slave-like labor and displacement of communities without proper compensation, depriving them of their right to water, food, land and other basic rights.

The hope is that the BCB be more ambitious in its next steps. To ensure that the policies are not just words of good intention, the authority should conduct a thorough analysis of the first wave of policies, which are due to February this year, and exercise rigorous oversight over their execution. If best practices are needed, one is right next door.

Brazil, Right to Freedom of Assembly
On Friday, 28 March 2014, there was a thematic hearing about the repression of social protests in Brazil at the ...