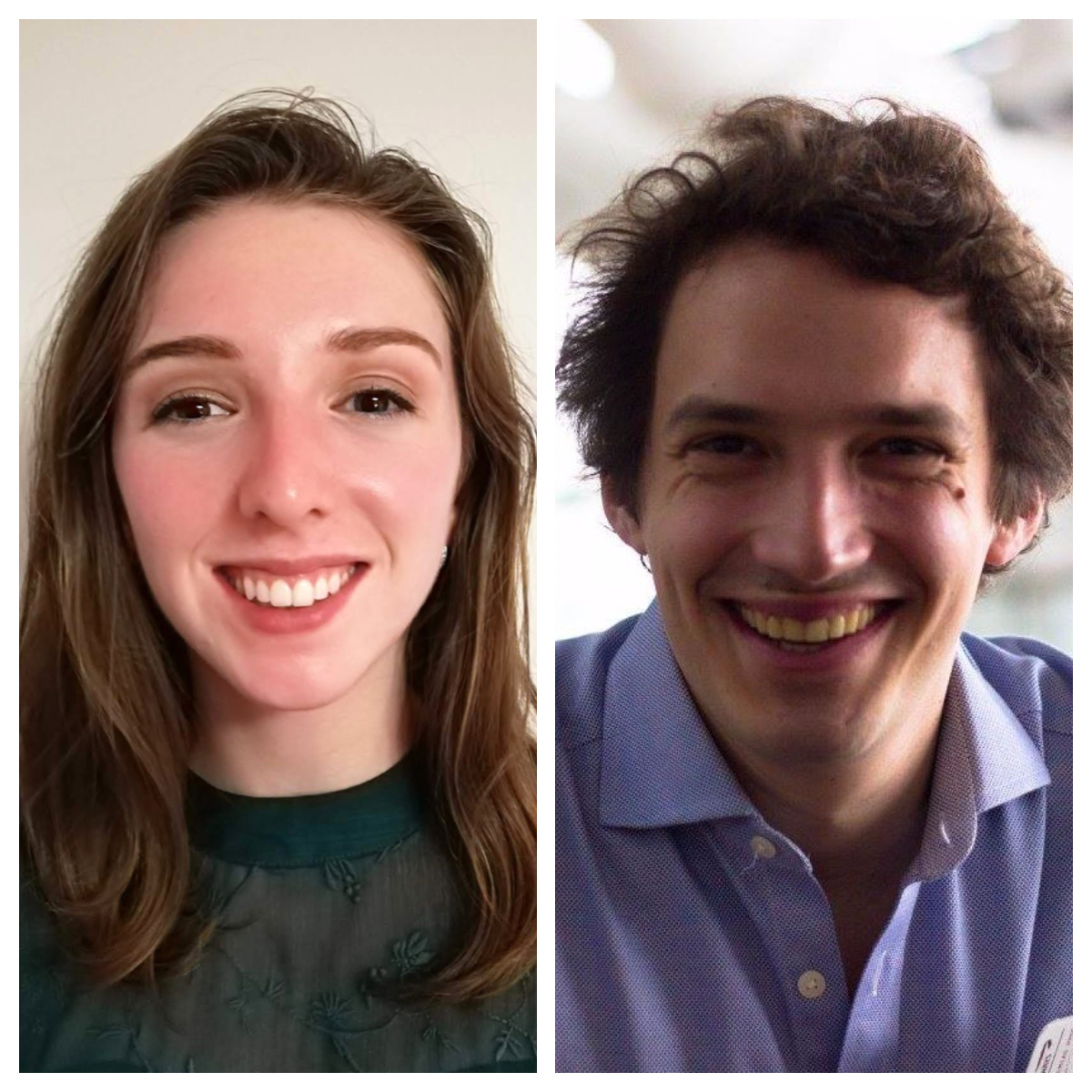 Aislinn is a Researcher on Algorithmic Management at the Bonavero Institute of Human Rights, working on the project ‘iMANAGE - Rethinking Employment Law for a World of Algorithmic Management’. Her research focuses on the regulation of technology in the employment context, including through equality law and data protection law. Before joining the project, Aislinn completed her undergraduate degree at the University of Cambridge and an LLM at Harvard Law School. She has worked as a legal researcher for charities like JUSTICE and the Global Legal Action Network (GLAN), and has taught at the London School of Economics. Aislinn tweets at @LawAislinn. Jeremias Adams-Prassl is Professor of Law at Magdalen College in the University of Oxford. He studied law at Oxford, Paris, and Harvard Law School, and is particularly interested in the future of work and innovation. Jeremias is the author of over 100 articles and books, including most recently Humans as a Service: the Promise and Perils of Work in the Gig Economy (OUP 2018) and Great Debates in EU Law (MacMillan 2021). His work has been recognised by numerous prizes for teaching, research, and public impact, including the Modern Law Review’s Wedderburn Prize, a British Academy Rising Star Engagement Award, and the 2019 St Petersburg Prize. Since April 2021, he has lead a five-year research project on Algorithms at Work, funded by the European Research Council and a 2020 Leverhulme Prize. Jeremias tweets at @JeremiasPrassl.

On 8 December 2021, the European Commission published its long-awaited draft of a directive aiming to improve working conditions in the platform (or ‘gig’) economy. In this blog post, we briefly set out the background to the Directive, explain key elements in the proposal, and provide a few first thoughts.

The past five years have seen a sustained pushback against the gig economy’s insistence that platform workers should not enjoy access to legal protections afforded to employees, with Supreme Courts in countries including France, Spain, and the UK ruling that platforms are employers. Legislators are increasingly weighing in, too: a recent Spanish ‘Riders Law’ tackles both gig economy employment status and the rise of algorithmic management, which is the automation of employer functions from hiring through to firing. Platform work was also expressly included as a regulatory priority in European Commissioner Schmit’s Mission Letter in 2019, leading to the adoption of today’s proposals.

The proposed Directive covers everyone in the EU who has or may be deemed to have an employment relationship (Art 1(2)) with a ‘digital labour platform’ (Art 2(1)). This intentionally broad scope is crucial in order to tackle sustained avoidance efforts.

Chapter II tackles employment misclassification through a presumption of employment when a platform exercises control over work, for example by setting upper limits on remuneration or enforcing a dress code (Art 4). The presumption, whilst rebuttable, is a welcome step in the right direction – though it is difficult to predict how it will play out across different legal systems given national procedural autonomy.

Most importantly, Articles 6 and 7 apply to all platform workers, including those without an employment relationship (Art 10). Automated systems have a similar impact on working individuals, regardless of their status (r 40).

Digital labour platforms will have to become significantly more transparent, at least in dealing with public authorities (Arts 11&12, Art 16). This will support Member States’ obligations to ensure efficient redress (Art 13), especially in combination with the multiple enforcement channels envisaged in Chapter V, including representative legal actions (Art 14), and the creation of in-platform communication channels for labour organising (Art 15). The Directive also mandates protection against adverse treatment and retaliatory dismissals (Arts 17&18).

The proposed Directive is a welcome and decisive step towards improved working conditions in the gig economy. It sends a clear message as regards the default approach to employment status, cutting through the labyrinthine complexity created by platforms’ ‘armies of lawyers’. It furthermore looks beyond mere status debates, tackling a key substantive challenge – protection against the downsides of algorithmic management, from intrusive monitoring to algorithmic discrimination. In contrast to the proposed AI Act’s employmentprovisions, Chapter III has the potential to provide nuanced, context-sensitive protection – whilst also leaving open space for further regulatory innovation at the domestic level. Finally, by carefully tying in with recent Union legislation and legislative proposals, as well as broader developments strengthening the effective enforcement of the social acquis, the proposed Directive provides clear evidence of the Union’s commitment to delivering on the Social Pillar.

There is still room for improvement during the legislative process, notably as regards the measure’s substantive scope. Given the prevalence of algorithmic management in workplaces across the socio-economic spectrum, not least as a result of the Covid-19 pandemic, the relevant provisions should not be limited to the gig economy: Spain’s algorithmic management rules, for example, cover all employers, platform-based or not. Overall, however, our initial verdict is clear: as the single market turns digital, it is crucial that the Union’s social acquis keep pace. Today’s proposals are a welcome step towards that goal.

This blog is part of a project that has received funding from the European Research Council (ERC) under the European Union’s Horizon 2020 research and innovation programme (grant agreement no. 947806).