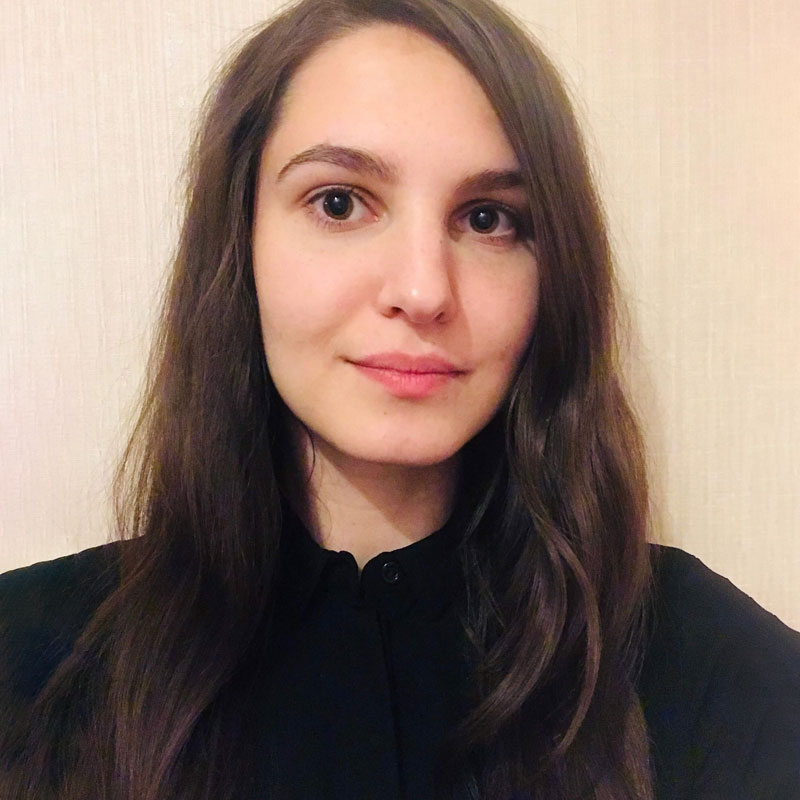 Katherine Zeveleva is a Moscow-based journalist who covers domestic politics and society, with a special interest in global social problems and how they play out in the post-Soviet space. She holds an MSc in Global Politics from the London School of Economics and Political Science.

The term “gig economy” was coined during the global financial crisis in 2009, to describe a freelance economy where employers do not offer traditional work benefits.

Like other gig economy companies across the world, Russian service platforms save money by skirting labor laws that require pay for overtime, sick leave, minimum wages, and negotiating contracts. While many countries witness collective action against an exploitative employment model combined with consumer demand for more ethical platforms, Russia’s gig economy workers are left to fend for themselves, and their precarious labor conditions are largely absent from the public debate.

The working conditions in the gig economy’s food delivery industry have had tragic consequences for employees.

After the tragic incident, many food delivery couriers spoke out about frequent incidents of workers being left not only without pay, but also in debt to Yandex.Eda due to heavy fines. Some complained that Yandex.Eda does not provide sick leave, does not cover transportation costs, fires without reason, and forces couriers to work over 12 hours per day.

Following media reports about Orozaliyev’s death, Yandex issued a statement saying that new measures would be imposed, including more work breaks and an anonymous hotline for couriers. However, the company did not address broader systematic issues regarding the precarious work environment in Russia’s food delivery industry.

Accidents involving overworked drivers employed by the gig economy’s taxi services have resulted in punishments for those behind the wheel, but have not led to reforms in the industry.

During the 2018 World Cup in Russia, a taxi drove into a crowd, injuring eight people. It was later found that the driver, who worked for Yandex.Taxi, the same company that owns Yandex.Eda, had fallen asleep behind the wheel after working for 20 hours. The taxi driver, Chyngyz Anarbek, was sentenced to one and a half years of community service and received a 500,000 ruble fine (around 7,800 dollars), but no steps were taken to improve the work conditions of sleep-deprived drivers.

By law, taxi drivers can work no more than 10 hours per day, but in practice they work an average of 12 hours every day, seven days a week. According to the Blue Buckets activist movement, over 1,000 people in Russia die in taxi accidents annually and another 1,000 receive injuries. In March 2018, Yandex.Taxi increased its commission on each ride from around 16 to 25-30 percent. The fares, however, have remained the same, which means drivers need to work more hours to avoid a dramatic drop in their salaries.

Racism in the gig economy

The gig economy has exacerbated racism in the service industry, with companies actively encouraging discrimination against migrants.

In 2018, a moving company called Gazelkin introduced the option to order “a Slavic driver” or a driver “with a Russian passport” for an additional 500 rubles (8 dollars) each. The company later replaced these services with an option button saying “a native Russian speaker”.

While Russian liberals have become more conscious of feminist issues and discrimination against the LGBT community, little attention has been paid to social inequality and exploitative working conditions.

On 15 May, over a dozen of cities across the world took part in a Lyft and Uber strike demanding better work conditions. The initiative demonstrated unprecedented consumer and public solidary with workers and widespread recognition of the gig economy’s injustices. The global strike went largely unnoticed in Russia.

Throughout the last few years Russia has seen small-scale taxi driver strikes, but they have never been supported by the wider public and have hardly been covered in the media. Russia’s left remains a marginal movement in the political landscape, and many perceive left-wing ideas as discredited by the county’s communist past. Russia still has a long way to go in recognizing workers’ rights and adopting a more ethical consumer approach in the era of the gig economy.