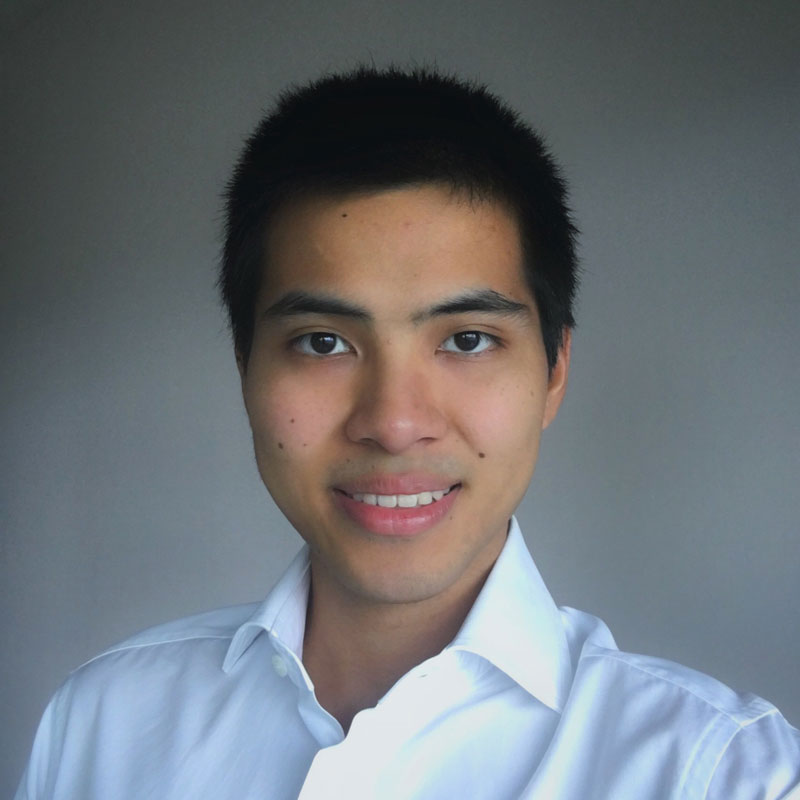 Napat Rungsrithananon is an intern at Free the Slaves. Having previously worked as a management consultant at McKinsey & Company, Napat is eager to employ his research and analytical skills to pursue his interest in human rights, geopolitics and international development.

Following the suicide bombings by attackers with links to the Islamic State in May, the Indonesian Parliament has finally approved the long-pending revisions to the counter-terrorism law. While the determination to combat a surge in home-grown Islamist militancy is not to be doubted, there is good reason to fear that the government may have a hidden agenda. In other words, the government may be attempting to silence any political dissent, and doing so at the expense of fundamental human rights. The new law may even incite a deeper feeling of political marginalisation while further facilitating the emergence of religious extremism and terrorism.

On 25 May, the Indonesian Parliament finally approved the long-pending revisions to the counter-terrorism law. The revision was initially proposed by the government in 2016 following the attacks in Jakarta, which marked the first Islamic State (IS)-linked attack in Southeast Asia. Similarly, the passing of this new law was triggered by the suicide bombings in Surabaya by attackers with links to the Jamaah Ansharut Daulah, an affiliate of IS, on 13-14 May, which left over 30 people dead and 50 others wounded. These attacks were also particularly repugnant, because of the involvement of attackers’ own children. While its desire to combat the surge in homegrown militancy is not to be doubted, there is good reason to fear that the government may possess a hidden agenda with its new and stronger security approach. Specifically, three elements of the new law stand out as particularly troubling and putting the government on the slippery slope towards the abuse of power, violations of rights, and the undermining of public safety.

The first troubling element concerns the new overly broad definition of terrorism. The new article 1(2) defines terrorism as any act that uses “violence or threat of violence to create a widespread atmosphere of terror or fear, resulting in mass casualties and/or causing destruction or damage to vital strategic objects, the environment, public facilities, or an international facility.”

While there is no internationally agreed definition on terrorism, the Indonesian government goes worryingly beyond what the UN special rapporteur endorses – whereby terrorism is defined as an act committed with “the intent to cause death or serious bodily injury … to provoke a state of terror in the general public … or compel a government.” The definition employed by the new law has created a massive room for the prosecution of peaceful political activities, say, on the premise of property damage.

Not only does this violate the right to liberty under international law, by virtue of the International Covenant on Civil and Political Rights – which states that anyone arrested or detained for a criminal offence “shall be brought promptly before a judge” – but the prolongation of such detention will likely create room for torture and other ill-treatment in custody that may go unnoticed.

The third thorny element concerns the increased surveillance. According to article 31, the authorities may “open, examine, and confiscate mail and packages … and intercept any conversation by telephone or other means of communication suspected of being used to prepare, plan, and commit a Criminal Act of Terrorism.” Such authorisation – particularly if it led to disproportionate mass surveillance – carries a high risk of privacy violations and may pave the way for large-scale abuse of state power – a scenario where the public will stand to lose.

Besides the apprehension surrounding potential rights violation, one may, and ought to, also be concerned with what this type of reactionary security approach will do to the surge of militant violence. By overly exerting pressure and control over acts and ideas deemed as potential sources of religious extremism, the new law may end up inciting a deeper feeling of being politically marginalised and further facilitating the emergence of religious extremism and terrorism.

Unfortunately, with the election coming up next year and national security being a major policy issue, it is unlikely that there will be reversals in the new provisions soon. It will be up to the public to step up and diligently hold the government accountable for any potential abuse of power.

Indonesia, Criminal Justice and Fair Trial, Death Penalty
Over the last two days the media and human rights groups around the world have expressed repulsion and anger over ...