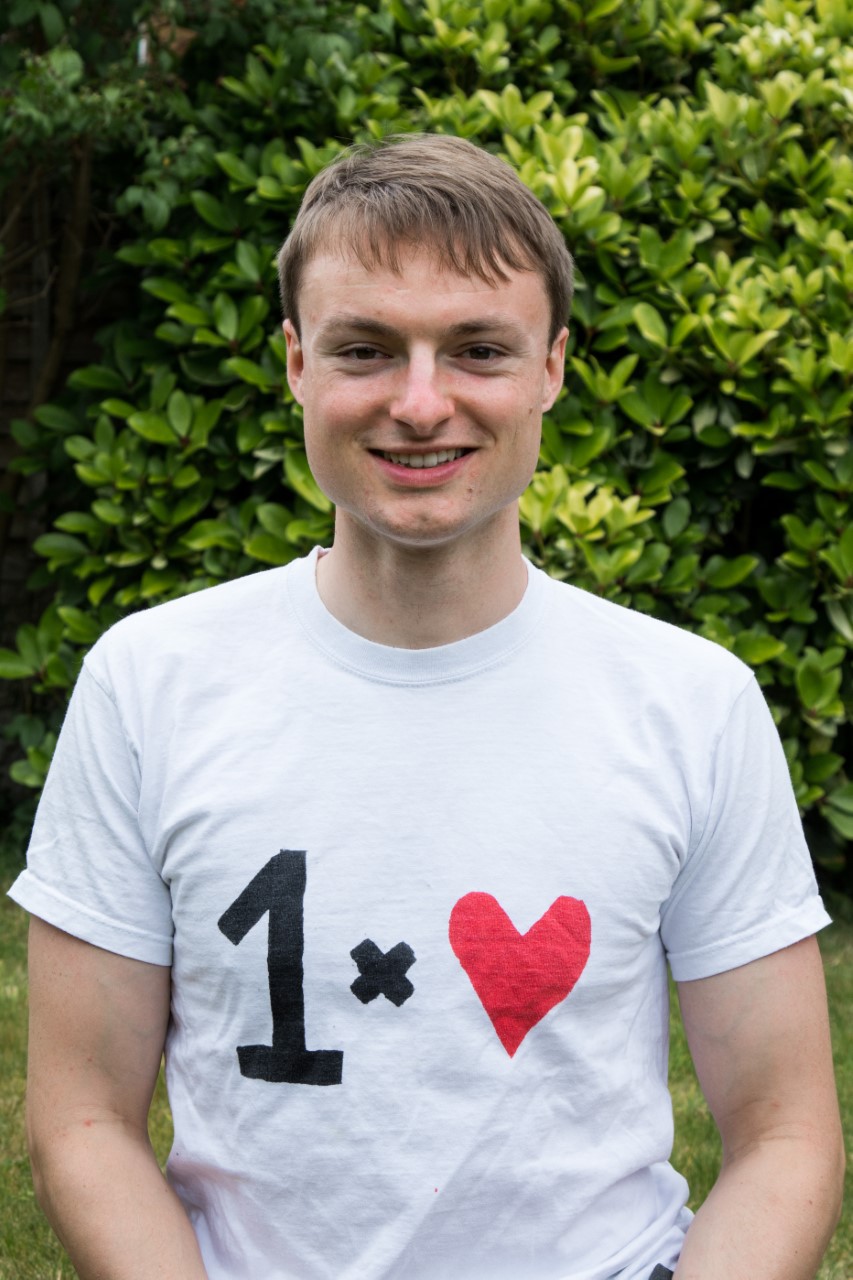 Alex May is a freelance researcher, activist and writer. He has undergraduate and master’s law degrees, with interests around the role of law in society and campaigning against injustice. He can be found at www.alexmay.co.uk.

The Intergovernmental Panel on Climate Change (‘IPCC’) recently released its Special Report on the Impacts of Global Warming above 1.5 oC. (Monday 8thOctober 2018). A human rights perspective is useful for understanding what this means and has legal potential for forcing states to take action.

The IPCC was asked by the 2015 Paris Agreement to compare 1.5 oC of global warming with 2 oC. The scientific findings are nothing new and maybe even on the conservative side, but it came with an urgent political message.

It found that 1.5 oC of warming is very bad, meaning more extreme temperatures, more heavy precipitation and greater severity of doubts, but that it is significantly less bad than 2 oC of warming [B1]. However, limiting warming to 1.5 oC requires ‘rapid and far-reaching transitions’ for energy, land, industrial systems, and infrastructure which are ‘unprecedented in terms of scale’ [C2]. To reach the 1.5 oC target, we must halve global carbon emissions by 2030 and reach net-zero emission by 2050 [C1].

UN special rapporteurs and independent experts issued a Joint Statement in 2015 which set out the ‘grave harm’ climate change poses ‘to the worldwide enjoyment of human rights’: increased global temperatures ‘will adversely affect a wide range of human rights, including the rights to life, health, food, and water, among many others.’ This includes:

UN special rapporteurs submitted their report ‘Understanding Human Rights and Climate Change’ to the 2015 Paris Climate Conference, which included their ‘Key Messages on Human Rights and Climate Change’. Based on states’ general obligation to respect, protect, fulfil and promote human rights, because climate change will negatively impact these, they say that states must act to the greatest extent possible to minimise the human rights impacts from climate change. Following this Special Report, this arguably means the radical systemic change to reducing emissions to try and achieve the 1.5 oC limit.

Human Rights and the Environment

Environmental instruments have long recognised that the natural environment is ‘essential to [our]well-being and to the enjoyment of basic human rights [and] the right to life itself.’ (Stockholm Declaration, 1972).

In contrast, most human rights treaties have no mention of the environment. They have been interpreted (such as in European Court of Human Rights jurisprudence) to include environmental aspects when an existing rights-threshold is crossed, such as if a state fails to protect people from a landslide, but this is fairly narrow. The human right to a healthy environment and the interdependence of human rights and the environment have not been widely recognised as human rights, though recognised by some states in their constitutions.

Earlier this year and more broadly than just climate change, the UN Special Rapporteur on Human Rights and the Environment published Framework Principles which describe the right to a healthy environment as ‘an idea whose time has come’. The first principle is that ‘States should ensure a safe, clean, healthy and sustainable environment in order to respect, protect and fulfil human rights’.

A human rights approach to climate change is useful both politically and as a policy approach, focusing better on what is at stake than abstracted notions like GDP or monetary cost do. The Paris Agreement was relatively weak in terms of enforcement, with states only signing up to voluntary ‘nationally determined contributions’. Human rights arguments  have potential to fill this gap for legal action to force emissions reductions and reparations. The Dutch Urgenda case has made history as the first to win on these arguments: the court mandated emissions reduction targets based on IPCC reports, the state’s duty of care and Articles 2 and 8 ECHR.

A Timely Intervention: Dutch Court declares that the State has Positive Duties under the European Convention on Human Rights to tackle Climate Change

Netherlands, Environment
The Court of Appeal in the Netherlands has just issued a landmark judgment concerning environmental human rights ...