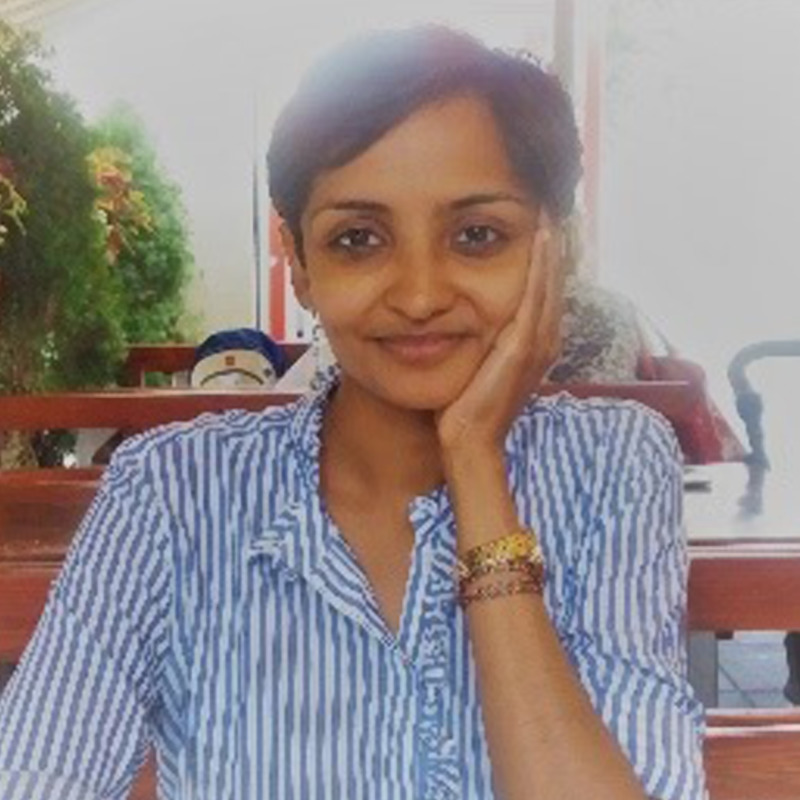 Sahara Nankan is a South African PhD Scholar at the Irish Centre for Human Rights. She is a recipient of the Irish Research Council Postgraduate Scholarship (2019) and NUI Galway Hardiman Scholarship (2018). She holds a first class honours LLB (2016) and a first class honours LLM in International Human Rights Law and Public Policy (2017) from University College Cork.

A seminal joint report published by the Water Integrity Network and Corruption Watch earlier this year critically examines corruption in the South African Department of Water and Sanitation. The report finds that corruption is now ‘endemic and systemic’ within the sector. It identifies a number of cases under investigation in the portfolio of the former Minister Nomvula Mokonyane, where irregular expenditure exceeded R4-billlion by the end of her tenure in 2018 and left the Department R11-billion in debt and effectively bankrupt. The report broadly recognises that, ‘water and environmental protection are rights guaranteed by the South African Constitution and international law.’ Yet the legal implications of its findings on the right to water and sanitation are also worth consideration, given that corruption both causes and contributes to multiple service delivery crises that have been magnified within the context of COVID-19.

The Constitutional Court has previously asserted that corruption threatens government accountability and undermines the Bill of Rights. It is however crucial whether we legally view corruption as merely undermining the right of access, or, constituting potential violations of the right itself. When the normative content of the right to water (availability, adequacy, accessibility, affordability), guaranteed under Section 27(1)(b) of the Constitution and by Articles 11 and 12 of ICESCR (General Comment 15), is applied to the obligations of States parties to respect, protect and fulfil the rights of access, identification of prima facie violations may be identified. In Mazibuko, the Court further confirmed that ‘the State bears a duty to refrain from interfering with socio-economic rights as it does with civil-political rights,’ guaranteeing indivisibility of all rights.

An example, noted in the report, is the occurrence of ‘tankering’ involving both state and non-state actors. Where systems are sabotaged to create conditions for emergency interventions to bypass standard procurement processes, this potentially violates the State obligation to respect which includes from ‘arbitrary or unjustified disconnection’. Further, the demand for exorbitant fees may amount to ‘discriminatory or unaffordable increases’. The State may therefore also be in violation of the obligation to protect given its failure to safeguard persons from infringements by third parties, which includes ‘failure to protect water distribution systems from interference, damage and destruction.’

Excessive infrastructure projects or ‘white elephants’ such as in the Giyani-Nandoni pipeline case, also studied in the report, raise further concern. The misappropriation of public funds at the highest level, which grew from R502m to R2.7bn in a year, may violate the obligation to take reasonable positive steps to progressively realise rights of access under Article 2(1) of ICESCR. The obligation to fulfil is further compromised by financing the standard of living of public officials which is given priority over rights realization. It correspondingly impacts the obligation of the State to act ‘to the maximum of its available resources’ where, primarily, the State defines which resources are available and what the maximum is. However, according to the Limburg Principles, the CESCR may consider the ‘equitable and effective use of … the available resources’ when determining whether the State party has taken appropriate measures. The component thereby likewise gives rise to a prohibition against the diversion of resources that were originally dedicated to social purposes. Embezzlement and insufficient counter-measures, as examined in Giyani, disproportionately divert funds from social budgets and, thus, may breach this state obligation, also inhibiting the ability of the State to use maximum resources in an equitable manner.

But the obligation goes further to ‘reduce structural human rights risks in which the state’s own officials are involved’. Systemic corruption constitutes a permanent structural danger to numerous human rights of persons subject to the power of officials. Ratcheting up the focus from individual perpetrators at criminal law to include systemic human rights duties of the State acts as another pressure point to incentivise action, and strengthens the preventive obligations under general anti-corruption law that have heretofore failed to secure accountability.

The status of those most affected by corruption, the marginalised and poor, will be empowered by highlighting the nexus between corruption and socio-economic rights deprivation. From 2000-2009, developing countries lost US$8.44 trillion to illicit financial flows, ten-fold more than foreign aid received. Ultimately, solving this perennial and complex crisis requires more attention from human rights defenders.

Constitutions and Human Rights COVID-19 Right to Food and Water