Legal Developments to Combat Violence Against Women in Brazil 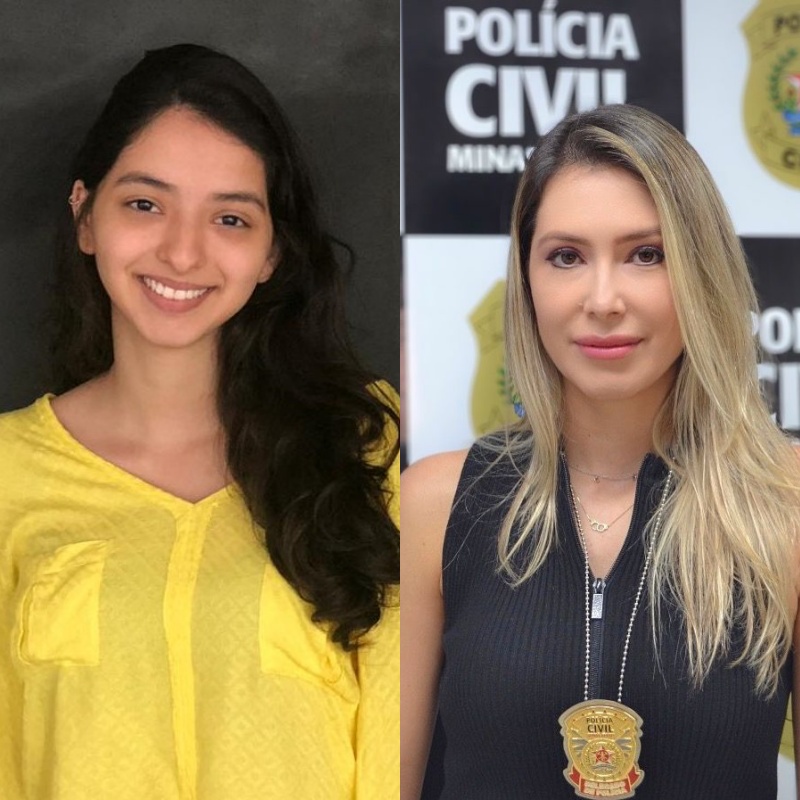 Larissa Mascotte is the Police Chief in the state of Minas Gerais, Brazil, currently assigned to the Specialized Police Service for Women in Belo Horizonte. She is a post-graduate in procedural law, and has been a speaker at various events in the area of ​​law, with an emphasis on criminal law and criminal procedural law, with a focus on gender. She can be contacted at larimascotte@hotmail.com.
Luiza Martins Santos is an undergraduate student at Federal University of Minas Gerais (UFMG), and the cooordinator of the university extension project on gender violence - CRIM/UFMG. She is a researcher at Cnpq working on a project on 'Justice, Gender and the International Arena'. Santos can be contacted at luizatins@yahoo.com.br.

In March 2021, Law nº.14.132 was enacted, which creates the crime of stalking. The law amended the Brazilian Penal Code to include the crime, defined as repeated persecution, by any means, such as the internet (cyberstalking), which threatens the physical and psychological integrity of someone, interfering with the victim’s freedom and privacy. Although stalking is not defined as a gender specific crime against women, the penalty is to be increased by 50% when it is committed against women for reasons of gender. This is justified by the fact that, in most cases, the victims of stalking are women trapped in an abusive relationship. In the past, instances of stalking were covered under disturbance of tranquillity of others, a criminal misdemeanour with much lighter punishment.

In July 2021, Law nº14.188 was enacted, creating the crime of psychological violence against women. The new crime prohibits the conduct of causing emotional damage to women that harms them and disturbs their full development or that seeks to degrade or control their actions, behaviours, beliefs and decisions, through threat, embarrassment, humiliation, manipulation, isolation, blackmail, ridicule, limitation of the right to come and go, or any other means that harm their psychological health and self-determination. Once sanctioned by the President, the bill will also increase the penalty for the crime of bodily harm against women.

This Law also creates the “Red Sign” program. If a woman goes to a participating public office or private entity and shows an “X” written on her palm, if possible in red, staff should take steps to refer the victim to specialised care in the locality. According to the new law, it will be up to the Executive Branch – together with the Judiciary, the Public Ministry, the Public Defender’s Office, and public security agencies – to establish cooperation with private entities to put the program into practice.

To consolidate these laws, it is necessary to develop a multidisciplinary approach with an adequate physical structure and a team composed of health professionals, police agents, social workers, among other professionals prepared to avoid re-victimisation. Some Brazilian cities have created reference centres, which are spaces to provide medical, psychological, social, and legal support for victims. If it necessary, they can refer the victim to a temporary shelter.

Brazil still faces huge obstacles to achieve gender equality. One of the biggest reasons is the persistence of a sexist culture, which permeates the behaviour of society, the legal decisions of law enforcers, the service provided by security professionals and structures of companies, schools, and other organisations. Because of that, legislation and the women’s protection network often do not achieve their aims. Moreover, Brazil is a country that continues to blame woman victims, treats healthy discussions about gender and sexuality as taboo and imposes rigid gender stereotypes. Thus, legal measures adopted are necessary but not sufficient to deal with the challenging and structural problem of sexism. To overcome the structural challenge, the government, international organisations, and civil society must work together, and be held accountable to achieve gender justice.