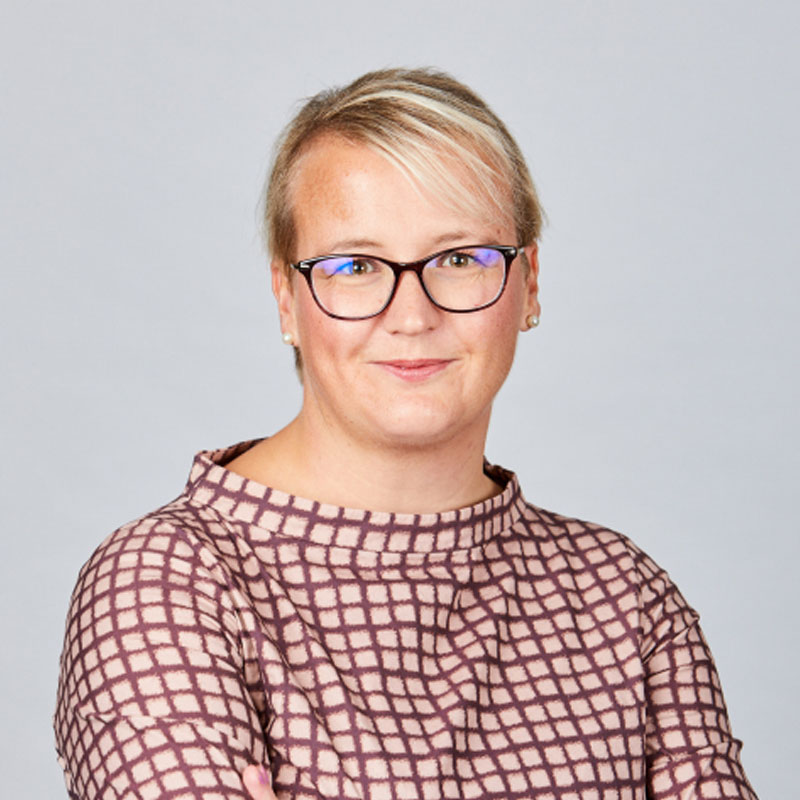 The results of the world’s largest survey on women’s experiences of psychological, physical and sexual violence have shown that violence against women is a problem which exists at home, at work, in public and online.

Following 42,000 face-to-face interviews in all 28 EU Member States, the survey, conducted by the European Union Agency for Fundamental Rights (FRA) is the first of its kind. It provides comprehensive data which outlines the scale and nature of violence against women  thus enabling policy makers to respond to the problem using a reliable evidence base.

Despite the high prevalence of violence against women, the survey highlights that women are less likely to report the incident to the police, with only 16% contacting the police to report an incident – despite 36% of respondents indicating that the incident had a long term psychological impact.

The UK could be categorised alongside other European countries where gender equality is considered to be advocated by government and policy makers, however the survey results indicate that the prevalence of violence against women is nevertheless higher than in other European countries with more traditional cultural attitudes towards women. As such, the survey results show that the UK (44%) is one of the EU Member States with the highest prevalence of violence against women alongside Denmark (52%), Finland (47%) and Sweden (46%). The possible reasons for these somewhat surprising results were outlined by Joanna Goodey, Head of the Freedoms and Justice Department at the FRA:

“If you have higher gender equality, it could lead to higher rates of disclosure about violence, women saying it is not acceptable, you could also potentially have men, a backlash against women being in high positions, wanting equality, wanting lifestyles that are equal to men’s.”

The report outlines a number of key proposals that are essential to improving the situation. These include the need for member states to review their legislative and policy responses to violence against women, to implement training of frontline professionals who are required to understand and recognise the impact of abuse on victims and to direct campaigns to both men and women.

The launch of the EU survey results coincides with a number of significant policy developments from the current Coalition government which impact directly upon the response to violence against women in the UK. Following a successful pilot, Clare’s Law has now been rolled out nationally, which provides access to a Domestic Violence Disclosure Scheme where the police are able to disclose information about a partner’s previous history of domestic violence. In conjunction with this, the Domestic Violence Protection Order enables law enforcement agencies to provide protection to victims in the immediate aftermath of a domestic violence incident.

On 8 March 2014, to mark International Women’s Day, the UK’s A Call to End Violence Against Women and Girls Action Plan 2014 was announced reinforcing the government’s commitment to ensuring early intervention and risk reduction; developing partnerships working with other government departments; and engendering a victim focused approach by police, children’s and adult services, and health professionals.

The recent policy developments within the UK are vital to eradicating violence against women; however the EU survey results demonstrate that there is still more that needs to be done to ensure that women and girls are free from abuse in all aspects of their lives.

Kerry Sullivan, Co-Manager of Equation, a domestic abuse charity, supports this view by commenting that:

“Violence against women, including domestic abuse, is tragically under-reported and often hidden from sight. Equation welcomes the publication of this survey, which provides clear evidence that violence against women in Europe persists on a massive scale and demands a co-ordinated and holistic response from member states.”

Australia, Right to Equality and Non-Discrimination, Sexual Orientation
In a giant step forward for LGBTIQ rights, same-sex marriage (SSM) in Australia was legalised on 7 December 2017. ...