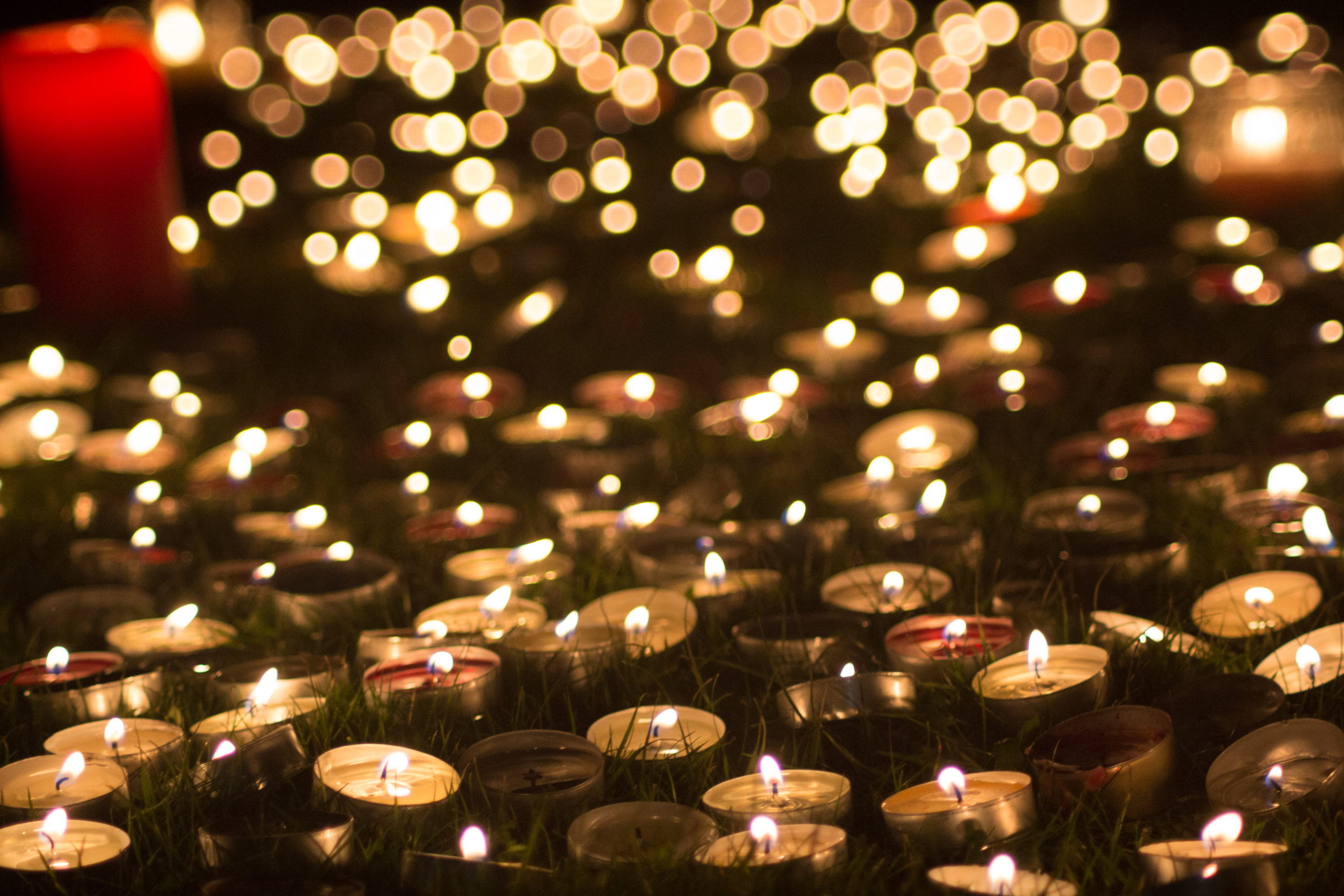 Leigh v Commissioner for the Police of the Metropolis: Fundamental Rights during COVID 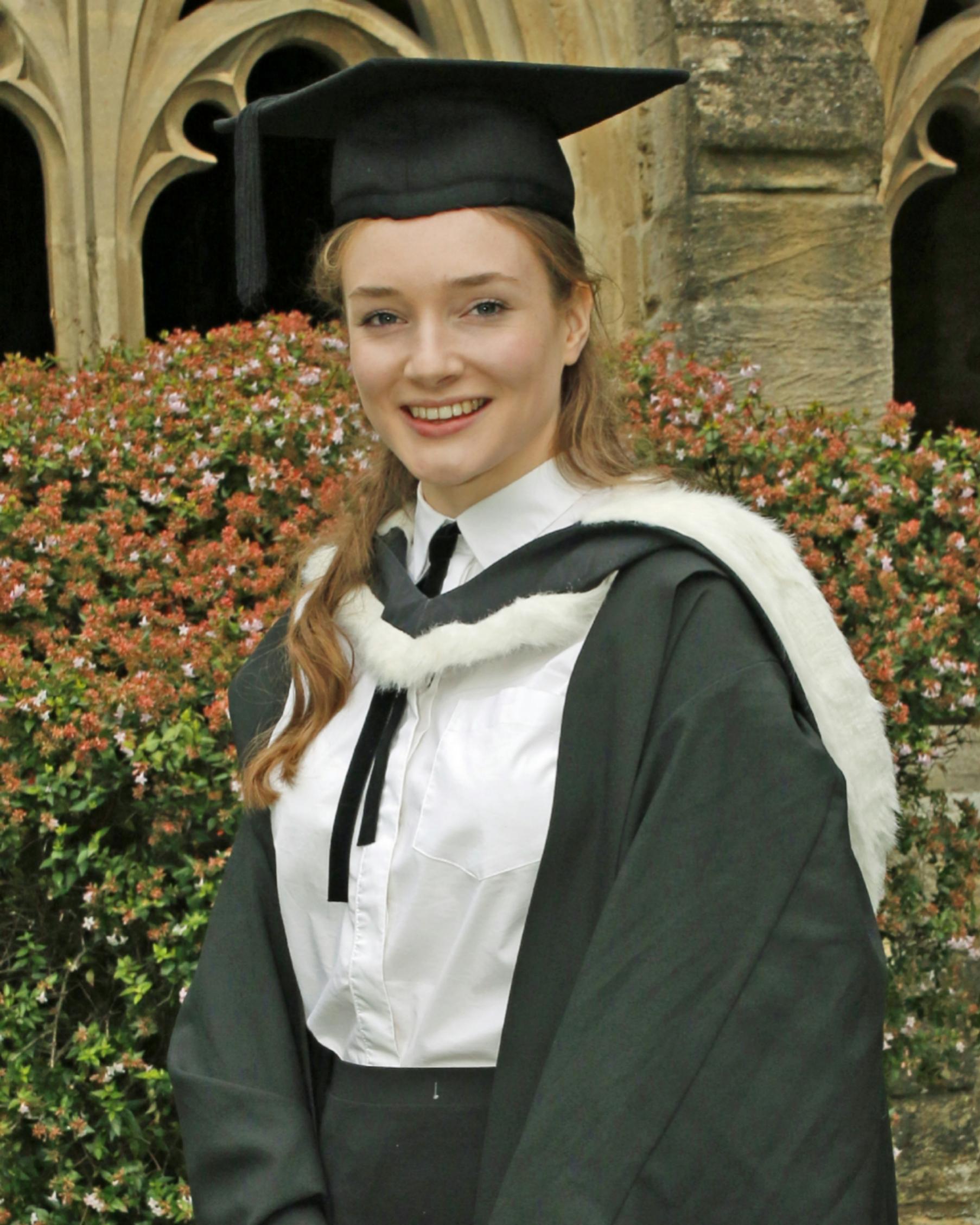 Dana is a BCL student at New College, Oxford. She is an aspiring barrister, with a particular interest in public law and human rights.

In Leigh v Commissioner for the Police of the Metropolis [2022] EWHC 527, the High Court ruled that the Metropolitan Police Service (‘MPS’) acted unlawfully when it made a series of decisions which resulted in the cancellation of a women’s rights protest in March 2021. The case reinforces the paramount importance of freedom of expression and assembly. More broadly, it highlights the vulnerability of human rights in situations of national emergency, and exemplifies the need for human rights-compliant decision-making at times of crisis.

This case was brought under s7 of the Human Rights Act 1998 by four women from the #ReclaimTheseStreets collective. Prompted by the disappearance of Sarah Everard, the claimants had sought to organise a vigil to highlight risks to women’s safety. The vigil was planned for Saturday 13 March 2021, and was intended to take place on the Clapham Common.

At the time, London was under Tier 4 lockdown restrictions, and the relevant regulations made it unlawful to ‘hold, or be involved in the holding of’ a gathering of 30 or more people in a public outdoor space, without ‘reasonable excuse’.

The claim concerned the lawfulness of six decisions in which the MPS told the claimants, inter alia, that ‘our hands are tied [by the Regulations]’ [45], ‘the vigil breaks covid rules’ [49], and ‘there is a general prohibition… on gatherings … there is no exception for protest,’ [53]. Apparently as a result of such statements, the claimants cancelled the vigil.

The claimants argued that the MPS had unlawfully restricted their freedom of expression (Article 10 ECHR) and freedom of assembly (Article 11 ECHR). Ruling on the infringement of the right, Lord Justice Warby held that for the purposes of Article 10 and 11 ‘the notion of interference […] encompasses conduct which has a tendency to ‘chill’’ the exercise of the rights [9]. He found that that there had been an infringement due to the ‘chilling effect’ on the claimants’ freedom of expression and assembly in this case [76].

In determining whether this infringement was permissible, Warby LJ concluded that when making the relevant decisions, the police were under legal duties (i) to conduct a fact-specific proportionality assessment, and (ii) to consider the possibility that the exercise of Article 10 and 11 rights might constitute a ‘reasonable excuse’ for breach of the Regulations [78]-[83]. It was found that in this case ‘none of the decisions complained of was in accordance with the Regulations’, as neither duty was fulfilled [86].

Firstly, the MPS failed to consider the possibility that the Article 10 and 11 rights might constitute a ‘reasonable excuse’ for holding a gathering. This failure was evident from multiple statements which indicated that the MPS assumed that the vigil would automatically and inevitably be unlawful simply because it contravened the rules on public gatherings [87]-[101].

Secondly, the MPS failed to conduct a fact-specific proportionality assessment in order to reach a decision about the lawfulness of the planned vigil. The MPS had based their decision solely on the proposed time, place, and number of people who would be gathered [89]-[102]. They ought to have conducted a fact-specific proportionality assessment which considered other factors including the importance of the views which would be expressed by the protest, and the likelihood that protestors would take their own precautions against Covid-19 [13] (referring to DPP v Ziegler [2019] EWHC 71 (Admin) at [71]-[78]).

The decision-making process was therefore tainted by legal error. The resulting infringement of Articles 10 and 11 was consequently not ‘prescribed by law’, and thus the MPS had acted unlawfully under s6 Human Rights Act 1998. Declaratory relief, in the form of the judgment itself, was held to provide ‘just satisfaction’ [108].

Mr Justice Holgate added a concurring judgment in which he observed that the MPS’ decision-making in this particular case flowed from the guidance drawn up by the National Police Chiefs’ Council, which also failed to accord proper weight to the principle of proportionality or the prospect of ‘reasonable excuse’ [110]-[116]. As such, the unlawful ‘chilling effect’ which confronted the organisers of the #ReclaimTheseStreets vigil was one outworking of a broader flaw in the MPS’ approach to the Covid-19 regulations.

The case thus serves as a potent reminder of the danger that human rights may be unlawfully and disproportionately restricted at times of national crisis. It highlights the need for robust decision-making by public bodies to ensure that a lawful balance is found between emergency measures and fundamental rights.

The Police, Crime, Sentencing and Courts Bill: an Unprecedented Blow to Democracy and Fundamental Rights