Mobility and Sanctuary: How to Revive Asylum in Europe 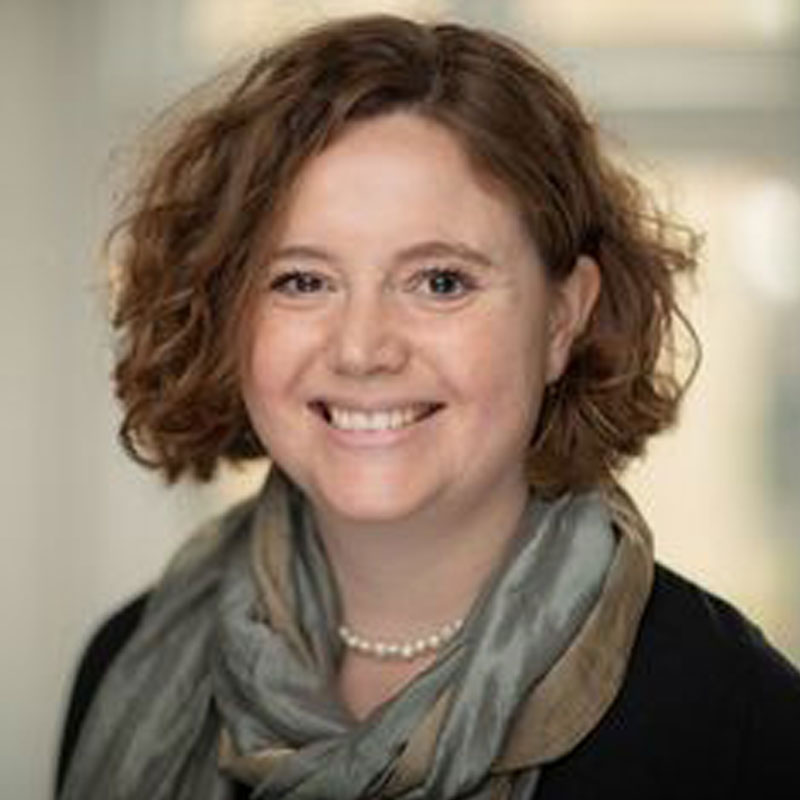 Catherine Briddick is Departmental Lecturer in Gender and International Human Rights and Refugee Law, and Course Director for the MSc in Refugee and Forced Migration Studies. She holds an LLM from the LSE and a DPhil from the University of Oxford. Catherine has practiced as a barrister, in addition to having delivered and managed legal advice and information services in the not-for-profit sector. Catherine’s research focuses on gender, refugee protection, and discrimination and violence against women, issues she examines from an international legal and feminist perspective. She is Principal Investigator of the Undoing Discriminatory Borders project. Catherine is an Academic Affiliate of the Bonavero Institute of Human Rights and an Associate Fellow of the Higher Education Academy. She has previously taught Public International Law and International Human Rights Law at the LSE. . You can follow her @CateBriddick

Image Description: Vehicles with Ukrainian civilians wait at the border checkpoint with Hungary. A Border Patrol Officer is checking the identification documents.

In the ‘global north’, successive waves of anti-refugee policies have so eroded the institution of asylum that it almost seems lost. The EU’s response to the unprecedented number of refugees from Ukraine demonstrates what it, and the UK, can and should do for all those fleeing war and persecution.

The EU, and states including Australia, the UK, and US, have all, in different ways and to different extents, adopted regimes that externalise and evade their ethical and legal obligations to refugees. These trap people in places, like Libya, where grave violations of human rights occur. They compel protection-seekers to undertake illegal, and therefore, dangerous journeys, like those across the Sonoran Desert or Mediterranean Sea. They detain and make destitute those few who are able to enter a jurisdiction where protection is theoretically available. Under the Nationality and Borders Bill,which continues to move between the House of Commons and House of Lords, refugees face criminalisation for simply seeking safety in the UK. Some may even be removed, forcibly, from the UK to Rwanda, to have their asylum claims decided there. In addition to denying refugees protection, these policies may also discriminate, subject individuals to the risk of refoulement, and even violate the right to life. They also stand in stark contrast with the policies of many countries in the ‘global south’, where rights, and a measure of security, are often provided to those forced to flee.

Europe is, once again, a refugee-producing region, and one that is hosting a significant proportion of the world’s refugees. This shift has prompted a striking reversal in EU asylum policy.

The EU acted swiftly, enabling people from Ukraine to find safety by entering, and travelling through, the territories of its members. It activated its Temporary Protection Directive, providing Ukrainians, and some others, with a rights-bestowing permission to remain.

Why are those fleeing Ukraine granted such protection, while people fleeing other conflicts are not? The EU’s response may be explained by the invasion’s illegality and brutality, as well as by Ukraine’s ‘relatedness’ to Europe. Also important, however, is the often deadly discrimination experienced by some refugees at Europe’s ‘racial borders’.

Whatever the reasons for its change of course, the EU’s response offers the prospect of a reinvigorated right to asylum. To secure this, two things need to change.

First, states should enable mobility, and abandon their policies of deterrence and externalisation. The war in Ukraine reminds us that lives are saved when people are able to move. Lifting visa requirements ensures that all those who need to can move quickly, and safely, when their life or freedom is threatened. It also enables families to travel together, and to reunite. Finally, it helps ensure that responsibility for providing protection does not fall entirely on the first state that people arrive in. The UK’s bureaucratic array of ‘bespoke’ schemes and special visas should be jettisoned, and replaced with the provision of accessible, legal routes to protection.

The sanctioning of solidarity, including the criminalisation of those who, for humanitarian reasons, help refugees move, must also end. Whether it is individuals or NGOs offering assistance, or train companies providing free travel, the support being offered to people fleeing this war shows what can be done to help refugees reach safe places. People, organisations, and companies, should be allowed to do this, safely and responsibly.

Second, then, is the need to provide sanctuary to refugees, alongside support for those states that host them. This includes deciding claims where protection is sought, and enabling all protection-seekers to access services, and to work. Granting these to those fleeing Ukraine is a partial recognition that detaining asylum-seekers, denying them access to support, and to the labour market, are policies that waste lives and resources, to the detriment of refugees and states.

The Government’s Nationality and Borders Bill, and its response to those fleeing Ukraine, is out of step with international law. Its proposal to transfer, or deport, protection-seekers to Rwanda treats people as commodities, trading their lives and safety. The EU’s response to refugees from Ukraine demonstrates both that it is not too late for the UK to change course, and that the legal tools we need to enable mobility, and secure sanctuary, are already available to us.