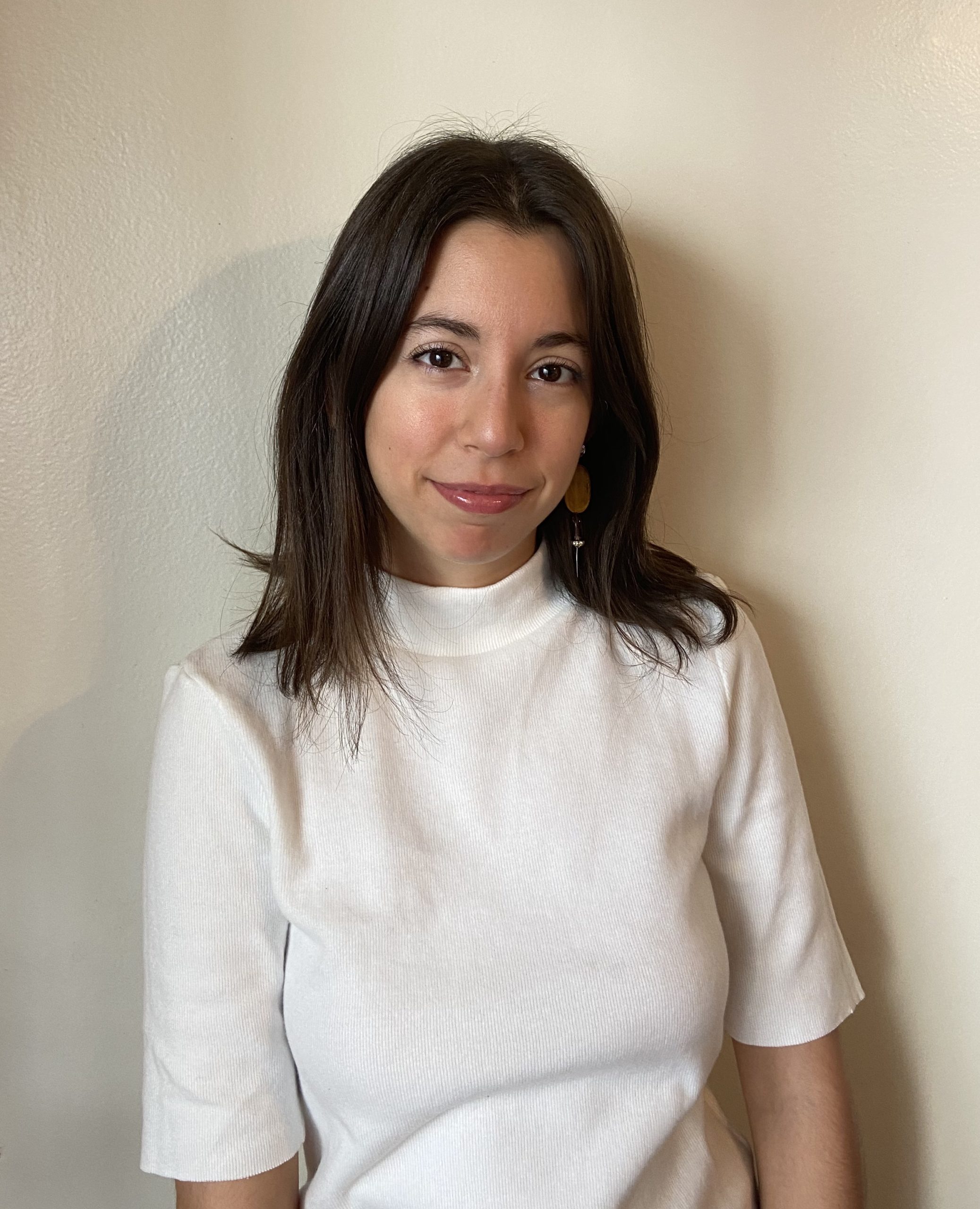 On May 21, 2021, the UN Human Rights Council (‘HRC’) published a report titled the ‘Current levels of representation of women in human rights organs and mechanisms: ensuring gender balance’. The report involved consultations with civil society and relevant stakeholders through a questionnaire issued by the HRC Advisory Committee. This instance was a unique opportunity for civil society, academia and other interested actors, such as the GQUAL Campaign, to submit information and proposals with the objective of improving selection procedures in United Nations bodies and reporting on the levels of women’s participation in these spaces.

Gender equality should not only be an objective to be achieved in international treaties but should also become a reality. Numerous treaties enshrine substantive equality between women, men and other diversities. For example, Article 8 of  ‘CEDAW’ requires States Parties to ‘take all appropriate measures to ensure to women, on equal terms with men and without any discrimination, the opportunity to represent their Governments at the international level and to participate in the work of international organizations.’ Taking into account this provision, and its subsequent interpretation by the CEDAW Committee,  it is clear that ‘States Parties have a duty to ensure gender equality in the access to positions in international tribunals and international bodies that play a key role in the development of international law and human rights.’

The report represents a key tool for achieving gender parity in international justice. Through its recommendations, addressed to the HRC, Member States and OHCHR, it highlights the need to work jointly and the importance of a monitoring process to overcome the underrepresentation of women in this field. Currently, women represent 44% of the positions in the Special Procedures and 48% in the Treaty Bodies. Gender parity has generally been achieved in most positions traditionally associated with caregiving, or other traditional gender roles. For example, the CEDAW Committee has 23 members, 22 of whom are women, and the Committee on the Rights of the Child has a total of 18 members, half of them are women.

The report reveals that the nomination and selection procedures often lack publicity and transparency. It also gains special significance in light of the fact that the lack of women in these spaces is primarily caused by the lack of nominations made by the States, which either do not nominate candidates or, if they do, they usually do not nominate women. One of the main recommendations is directed at the HRC and its bodies, pointing to the importance of publishing the composition of the human rights mechanisms disaggregated by gender, as well as adopting measures to guarantee parity in their election and appointment. However, in order to ensure that more women aspire to these positions, it recommends that States Parties both identify women candidates in their countries and promote public selection procedures that include gender as a requirement when selecting candidates at the domestic level. This is a crucial addition, given that it is generally not a requirement when selecting nationals to fill these positions. At the international level, another commitment that States should make is, in effect, to elect women.

The report is undoubtedly a step forward to make visible a structural problem that exists not only at the international level, but also at the domestic sphere: the underrepresentation of women in decision-making spaces. This is a problem that reflects inequality in access to political and public life and must be reversed. There is still a long way to go, especially in other areas that have a direct impact on the possibility of more women aspiring to positions in the international sphere. For example, who tends to be deans and tenured professors at law universities? Who occupies senior positions in the Ministries of Foreign Affairs?

It will be difficult for women, in all their diversity, to reach these spaces. The report acknowledges the necessity of an intersectional approach towards gender discrimination. Only with a truly intersectional perspective that recognises and addresses the multiple causes of discrimination will it be possible to aspire to have a diversity of voices participating in these spaces.

A Strong Voice For Women: The CEDAW Committee Reviews Canada

United Nations, Gender, Right to Equality and Non-Discrimination, Socio-Economic Rights
For the first time in eight years the Committee on the Convention on the Elimination of All Forms of ...