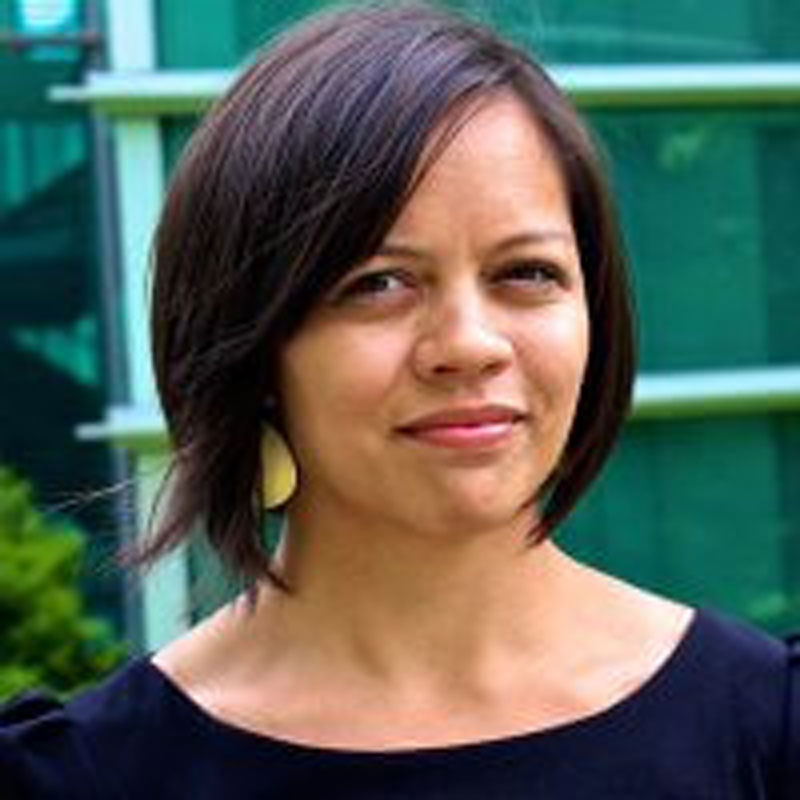 Johanna Gusman is an international human rights lawyer, a previous Fulbright Public Policy Fellow, a former Technical Officer with the World Health Organization (WHO FCTC) and a current Visiting Researcher at the University of Oxford working on business and human rights issues, including specific work on strengthening civil liability systems intended to facilitate access to justice where there is a perceived power imbalance between claimants and corporate defendants.

Last month, leaders from around the world gathered in New York for the 72nd Session of the United Nations General Assembly (UNGA). The Paris Agreement dominated high-level discussions, a poignant topic considering that the UNGA convened in a country that plans on backing out of its commitment to it. In the wake of recent hurricane-induced devastation in the United States and the Caribbean, discussing global climate action seems particularly ripe for the agenda. However, actual implementation of the climate change policies necessary to meet this growing threat are minuscule in comparison to the enormity of the issue. In addressing this shortfall, one surreptitious issue needs exposure: fossil fuel industry interference in climate change policy making.

The Paris Agreement calls for countries around the world to abide by State-sanctioned pledges known as ‘nationally determined contributions’ (NDCs), many of which include drastically reducing greenhouse gas (GHG) emissions by limiting domestic dependency on fossil fuels. Trouble is, the United Nations Framework Convention on Climate Change (UNFCCC), from which the Paris Agreement was established, provides observer status to the trade associations of some of the world’s most powerful fossil fuel corporations such as ExxonMobil, Shell, and British Petroleum—all of which lobby heavily against policies aimed at doing precisely what countries have pledged to do: limit the most abundant form of GHG, carbon dioxide, the product of burning fossil fuels. Despite this, industry representatives are granted access to UNFCCC negotiations that (should) work to limit the consumption of the very product from which they profit.

There is United Nations treaty precedent on this issue. Article 5.3 of the World Health Organization Framework Convention on Tobacco Control (WHO FCTC) requires that Parties, in setting and implementing policies with respect to tobacco control, must act to protect public health interests from the commercial and other vested interests of the tobacco industry in accordance to national law. Climate change leaders would be well-advised to explicitly adopt this approach to fight against corporate capture of their own policymaking process. The reasoning behind this is simple: just like the tobacco industry has commercial interest in preventing tobacco control, the fossil fuel industry has commercial interest in preventing the transformation of NDCs into action plans that reduce its product’s consumption.

Traditionally, transnational corporations have enjoyed a non-binding legal existence with respect to obligations under international treaties like the UNFCCC. As ‘non-state actors’ they are not duty bound like State Parties. As such, there is a substantial international protection gap in ensuring that international human rights law can be upheld in face of powerful business interests. There exist very few accountability mechanisms for human rights violations committed by transnational corporations and even less access to effective remedies for victims of those abuses. In fact, there is considerable international debate on whether a global agreement on business and human rights should establish obligations on States only, arising from their duty to protect against the human rights implications of their business enterprises, or to impose direct duties on the incumbent companies themselves. Whether international consensus will be found on this issue is unclear.

What is legally clear is that a fossil fuel corporation’s first duty is to its shareholders—not to the UNFCCC. Fossil fuel shareholder interests (i.e. profit) should not dictate climate change policies and their influence, therefore, should be limited. If the UNFCCC is to make any real strides in addressing the climate change crisis, this issue must be openly addressed. However, even though the UNFCCC has the global climate action mandate to strengthen responses to climate change, and by extension take measures to mitigate and prevent its negative human rights impacts, it has yet to take up the fundamental task of reigning in the powerful corporations that extract, burn and sell fossil fuels. In setting and implementing policy, UNFCCC Parties must act to protect environmental interests from the commercial interests of the fossil fuel industry; not have to sit at the table and negotiate with them.

The WHO FCTC derives much of its success in protecting health from its explicit recognition that the tobacco industry has for years operated with the express intention of subverting the role of governments in implementing public health policies to combat the tobacco epidemic. Recognizing the lengths to which certain transnational corporations will go to protect financial interests over public ones should not be controversial; it is commonsensical. The fossil fuel industry has no interest in keeping fossil fuels in the ground because it is incompatible with their business model and this constitutes an irreconcilable conflict in climate change policymaking. Trusting that such a conflict makes no difference to UNFCCC policies is worse than allowing the fox to guard the proverbial henhouse—it is letting the fox gobble up the hens at its leisure and then arming it against any attempts at rescue by the farmer.

Expectations of the Victims of Radovan Karadžić