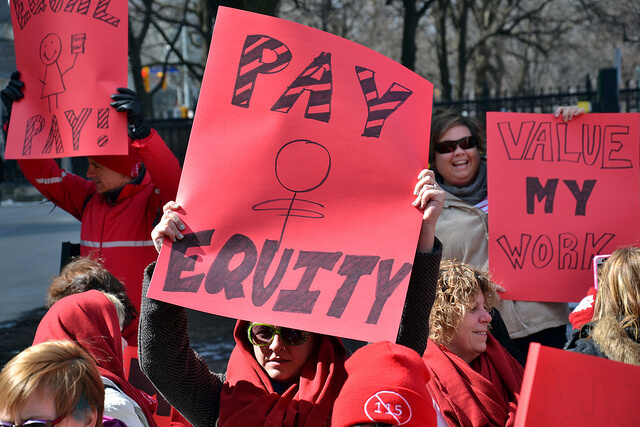 New Zealand on the Verge of Implementing Pay Equity 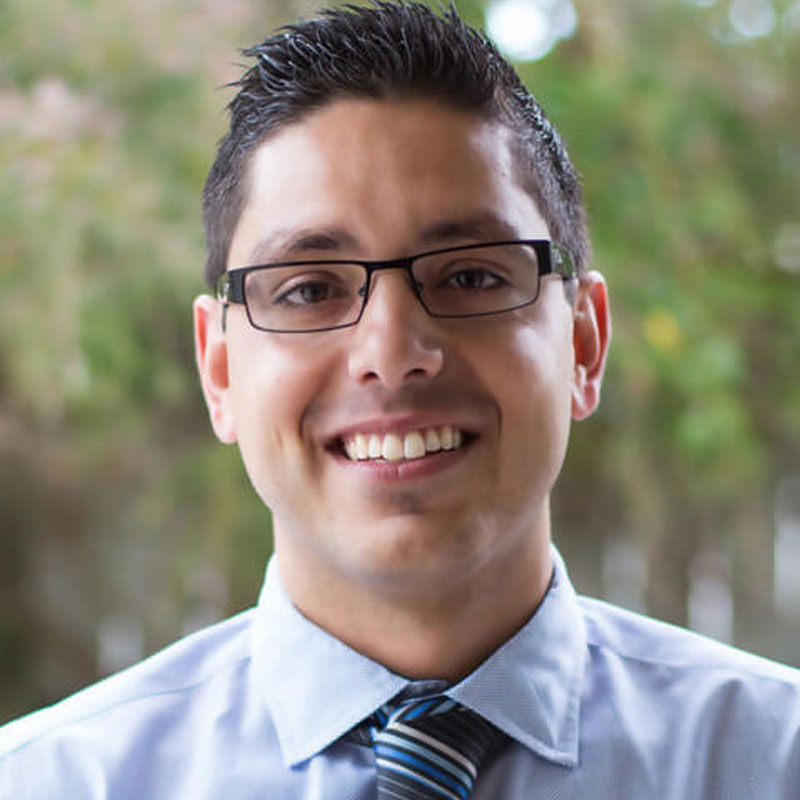 Ian McPherson is in his final year of a LLB (Hons) degree at the AUT Law School in Auckland, New Zealand. He is also a company director of Smartsims International Ltd. This article was inspired by his honours dissertation on New Zealand's journey toward recognising the right to pay equity.

Current New Zealand legislation prohibits gender discrimination in pay rates for men and women who perform identical roles. This narrow interpretation of equal pay may be effective in curbing directly discriminatory practices by an individual employer, but it does not redress systemic discrimination particularly evident in female-dominated occupations. As a result, a significant gender pay gap is an enduring feature of the New Zealand labour market.

The concept of pay equity, also known as “equal pay for work of equal value”, goes beyond simply comparing job titles. Instead, roles are compared using objective measures of value to determine fair remuneration. This may include identifying a comparator from outside the industry, as long as the roles are comparable on measures such as skill, responsibility, degree of effort and work conditions. Pay equity mechanisms eliminate the historic undervaluation of female-dominated occupations, and in doing so, close the gender pay gap.

Since its inception, it was commonly believed that the Equal Pay Act 1972 was limited to abolishing differences in pay rates between men and women within the same occupation. Nevertheless, in 2012 Kristine Bartlett brought an action against her employer, Terranova Homes, claiming her pay rate did not provide for equal pay within the meaning of the Act. Ms Bartlett had 20 years’ experience as an aged care worker but was only paid NZ$14.46 per hour, a mere 71c above the minimum wage. An inquiry by the Human Rights Commission led to a finding that low pay rates in the aged care sector were caused by historic undervaluation of a role which was traditionally considered “women’s work”. So this was not a claim of direct discrimination, as both male and female caregivers receive the same depressed pay rate. Rather, this was a claim that pay rates of all caregivers are discounted because the profession is predominantly occupied by women.

Section 3(1)(b) of the Equal Pay Act states that the court may consider the pay rate of a male comparator to determine whether gender discrimination is evident in pay rates of those in female-dominated occupations. The question before the Employment Court, and subsequently the Court of Appeal, was whether Parliament intended the comparator to be an actual male from within the same workplace, or if it extended to a hypothetical male from outside the industry. Both courts were in agreement that to select a male performing the identical role would simply perpetuate systemic discrimination, as both men and women in female-dominated occupations receive a depressed pay rate. Thus, it has been held that a section 3(1)(b) inquiry allows the court to admit evidence of what would be paid to a hypothetical male from outside the industry who performs a role equivalent in value to that of a woman in a female-dominated occupation. It therefore, recognises the right to “equal pay for work of equal value” through a modern interpretation of the Equal Pay Act.

The case was sent back to the Employment Court to hear the substantive claim. However, in October 2015, a government-initiated Joint Working Group was established to develop pay equity principles to provide practical guidance for implementation. This process is ongoing and if the Government accepts the group’s recommendations, the principles will be given legislative force.

That said, a major problem for the Joint Working Group is that New Zealand has no domestic legal source from which pay equity principles can be derived. The only legitimate source of pay equity principles are New Zealand’s international human rights obligations under ILO Convention 100, CEDAW and the Beijing Declaration. The ILO has dedicated research and technical expertise to develop effective methods of pay equity implementation. Their research has shown that adoption of a passive approach to pay equity which solely relies on employee complaints is ineffective. To realise the right to pay equity, a positive obligation must be placed on employers to ensure compliance. This proactive approach ensures employers take specific steps to identify gender pay gaps in their workplace and rectify these. In other jurisdictions, such as Quebec and Sweden, this approach has resulted in a significant reduction in the gender pay gap.

The ILO model for implementation provides a framework in which pay equity can be delivered effectively and efficiently. If adopted, it will finally give those in female-dominated occupations the opportunity to be paid a fair wage.

Addressing the Gender Pay Gap Through Mandatory Reporting: A Comparison of British and Australian Legislation