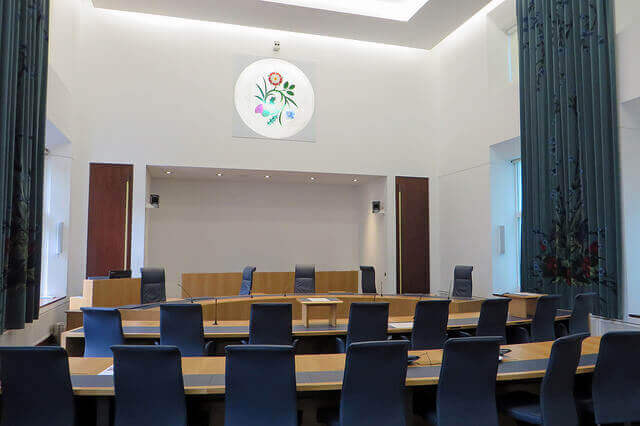 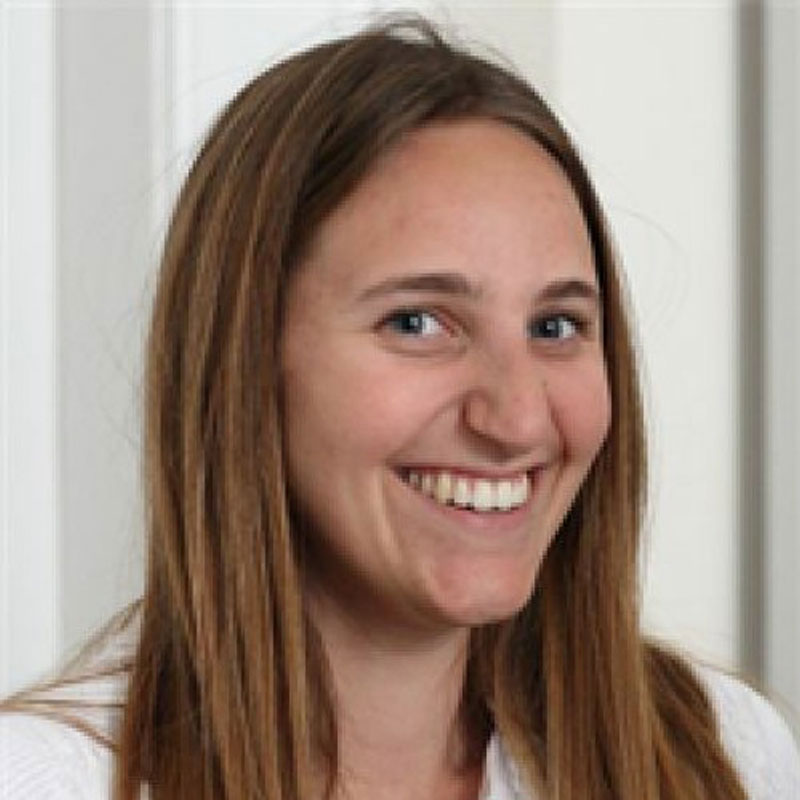 Dr Dalia Palombo is a Senior Research Fellow at the Institute for Business Ethics at the University of St. Gallen. She is the author of Business and Human Rights The Obligations of the European Home States (Hart Publishing, 2020). She graduated from Maastricht University (PhD), Harvard Law School (LLM) and the Universitá degli Studi di Milano (Graduate Degree in Law).

The liability of parent companies for the extraterritorial human rights abuses committed by their subsidiaries has increasingly become a critical topic for both corporate and human rights litigators. The absence of national and international laws comprehensively addressing this issue created a space for creative arguments for and against holding parent companies of multinational groups incorporated in home States accountable for the human rights abuses committed by their subsidiaries in host States.

It became increasingly clear that States need to create a legal space to regulate the liability of multinational companies for human rights abuses. Some States have taken substantive steps in this direction. The French legislator has recently enacted a due diligence statutory law requiring French holding companies to monitor the extraterritorial human rights and environmental abuses of their supply chains. The Swiss Parliament is currently considering a proposal for a similar due diligence statutory law. Ecuador and South Africa proposed to adopt an International Legally Binding Instrument on Transnational Corporations and Other Business Enterprises with Respect to Human Rights on which the UN Human Rights Council is currently working. In the US, courts have decided cases on parental liability for extraterritorial human rights abuses for years. The legal basis for such lawsuits is the Alien Tort Statute, a law enabling US courts to assert jurisdiction on civil actions in tort filed by aliens and alleging a violation of the ‘law of nations’, a term which could be interpreted as international or human rights law. However, this past April, the US Supreme Court decided in Jesner v. Arab Bank that the liability of foreign corporations is not contemplated under the Alien Tort Statute because international law does not prescribe it and Congress has not yet regulated corporate liability for human rights abuses.

In the UK, the Court of Appeal and the High Court have produced substantial jurisprudence on this point. A number of cases, such as Chandler v Cape Plc and David Thompson v Renwick Group Plc, have directly or indirectly addressed the liability of parent companies for human rights abuses. This jurisprudence is based on an application of the tort law concept of duty of care to parent companies controlling subsidiaries which allegedly harm victims domestically or overseas. It is, therefore, a duty that parent companies owe directly towards the victims on the basis of the control they exercise over their subsidiaries. This jurisprudence is so significant that foreign jurisdictions have relied upon it as guidance for the resolution of cases . For instance, Dutch courts have applied Chandler v Cape Plc in the case Akpan v Royal Dutch Shell concerning a Dutch multinational enterprise allegedly abusing human rights in Nigeria.

Despite the relevance of these cases, the absence of any clear law regulating business and human rights has resulted in an inconsistent jurisprudence. One of the main issues at stake is what exactly the relationship between the parent company and the victim needs to be for the former to owe a duty of care towards the latter. Another critical question is what level of control the parent company should exercise over its subsidiary to owe a duty of care. The two most recent Court of Appeal cases, Lungowe v Vedanta and Okpabi v Royal Dutch Shell Plc  revealed how nuanced the answer to these questions could be. In both cases, a British multinational enterprise was allegedly liable for extraterritorial human rights abuses committed by its subsidiaries in Zambia and Nigeria. However, while in Lungowe v Vedanta the Court of Appeal found enough evidence to assert jurisdiction over the case, in Okpabi v Royal Dutch Shell Plc it did not. Except for Lubbe and others v Cape Plc, which was decided on forum non-conveniens grounds and did not address the issue of parental liability, the Supreme Court has not yet had the chance to decide any significant business and human rights cases.

This is a dream situation for academics who can write articles speculating on what the law ought to be, but it is detrimental to both victims and companies, and ultimately to the rule of law, as it is not clear what the law is. The Supreme Court will have soon the possibility to rule both Lungowe v Vedanta and Okpabi v Royal Dutch Shell Plc. It has already granted leave to appeal in respect of Lungowe v Vedanta, and it would be commendable if it would also allow the appeal of Okpabi v Royal Dutch Shell Plc. Deciding these two cases would undoubtedly benefit both corporations and victims as it would clarify the obligations of the former towards the latter.