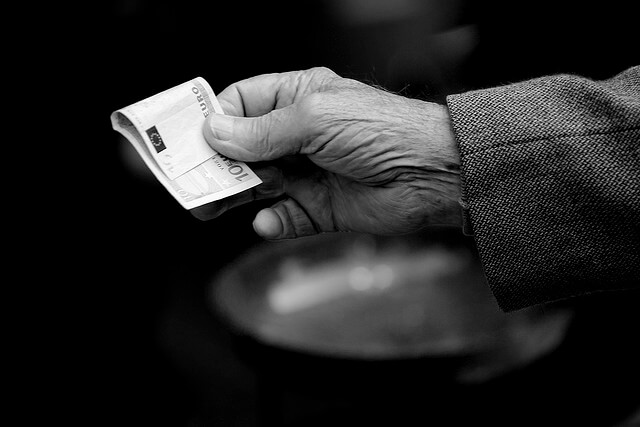 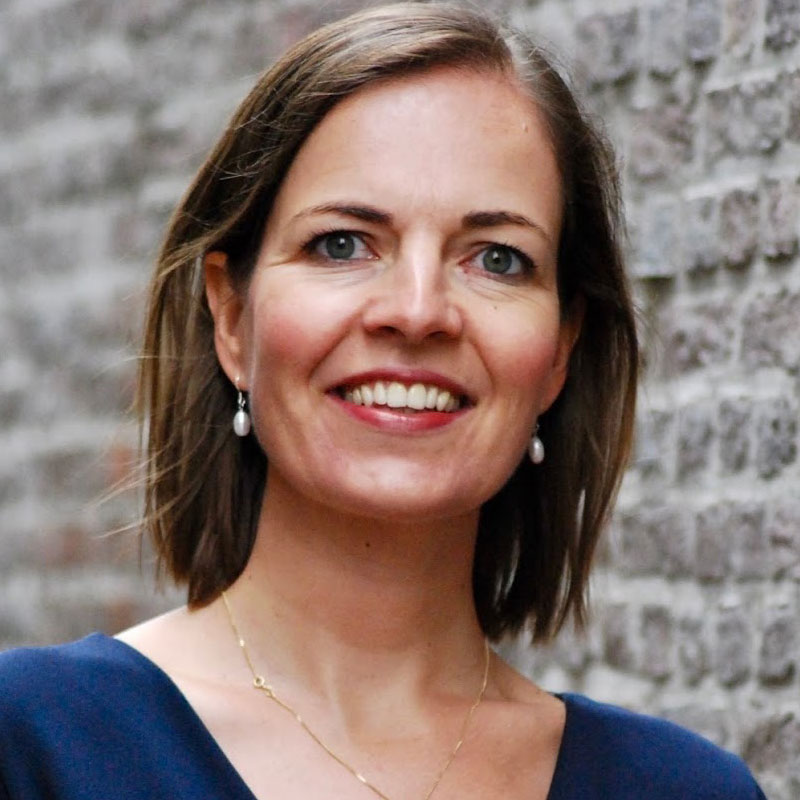 Although less mind-blowing than other recent Strasbourg judgments, the case of Stefanetti and Others v. Italy is an interesting one, especially when viewed against the backdrop of the European Court of Human Rights’ (ECtHR) earlier pension rights rulings. Importantly, the judgment demonstrates the problematic features of this line of case law. For what determines when pension reductions, understood as interferences with property rights, are (dis)proportional?

In Stefanetti, the ECtHR had to review the fact that the applicants’ pensions had amounted to approximately a third of what they had expected. The reduction resulted from Law 296/2006, which established a method of calculating the pensions of Italians who had been working in Switzerland, interfering with the interpretation given by the highest courts thus far. The Court had previously dealt with this issue in the 2005 case of Maggio and Others v. Italy. In contrast with this earlier case, however, the Court has now concluded that there was a breach of the right to property in Stefanetti.

Unlike in Maggio, the applicants in Stefanetti received less than half of what they had expected from their pensions. This is reason enough to ‘reassess the matter and scrutinise the reduction more closely’. Eventually, the Court relied upon information about minimum and average pensions in Italy. It then considered that seven out of the nine applicants received somewhat less than €1,000 a month, which is less than the average pension. Because Italy’s minimum pension of €461 can be regarded as inadequate, these sums ‘must be considered as providing only basic commodities’. The reductions had therefore ‘undoubtedly affected the applicants’ way of life and hindered its enjoyment substantially’.

When exactly is a pension reduction ‘disproportional’? It is the Court’s task to provide individual rights protection and it hence seems unproblematic that it reaches different conclusions in two similar cases. Interestingly in this regard, however, is that the Court did not distinguish between the nine individuals whose applications were reviewed together in the Stefanetti case. But was the reduction as disproportional for one applicant—who still received €1,820—as for another applicant—who only received €714? This question can be answered in the affirmative if the Court only looks at the percentage of the reduction as such, since it was the same for these two applicants. However, the Court also explicitly examined the effects thereof, considering what the applicants received in light of the minimum pension. This, moreover, begs the question of whether the effects in Maggio were truly less severe. That the Court did not distinguish amongst the Stefanetti applicants can be justified by the fact that it eventually attached weight to the circumstances surrounding the pension reductions. Yet, as the circumstances in Maggio were comparable, this also fails to explain why in that case, no violation of property rights was found.

Framed as a human rights concern, property review must account for all relevant circumstances. When social benefits or pensions are considered to be ‘possessions’, however, this triggers review of social circumstances and the appropriateness of welfare policies. The similarity of the facts in Maggio and Stefanetti make painfully clear that it is then difficult, if not impossible, to draw the line.

The dissenters in Stefanetti also questioned the Court’s capacities in this regard. They highlighted the ‘huge and unjustified disparity there would have been, to the advantage of the applicants, had the system not been amended’ as well as the wide margin of appreciation. Moreover, they observed that none of the applicants fell into the lowest pension bracket and that it cannot be said that ‘the old-age pensions actually received by the applicants … are at such a level as to deprive the applicants of the basic means of existence’.

This is an interesting point. Would its case law improve if the Court examined whether ‘core’ social security guarantees are interfered with, in the sense that basic means of subsistence are at stake? Only then, it can be argued, can the Court reach the solid conclusion that a legislative interference in the sensitive and politically-laden social security sphere is ‘disproportional’ in terms of its impact upon fundamental rights.

Kenya, Gender, Right to Equality and Non-Discrimination
Over the last decade, Kenya has taken some steps to promote fairness and secure women's rights within the ...