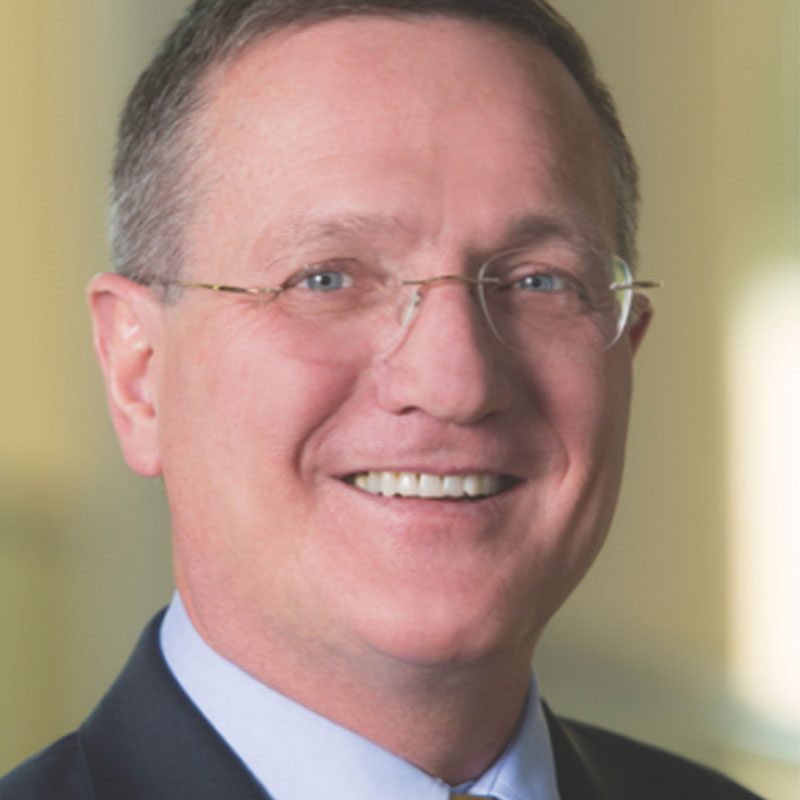 The Pew Research Center’s studies on global restrictions on religion have played a role in shifting discussion from the 20th century paradigm of religious freedom, which focused primarily on the types of government restrictions seen in communist countries, to a 21st century paradigm that recognizes that the actions of societal groups can affect religious freedom as much as, and perhaps even more than, government actions.

The findings of the studies show that 40% of the world’s countries have high restrictions on religion, and because several of these countries are very populous, this amounts to three-quarters of the world’s population.

These findings are based on a comprehensive analysis of 198 countries and territories. Annually since 2006, the Pew Research Center (“Pew Research”) has carefully studied the laws and constitutions of each of these countries as well as human rights reports from major international sources. Based on these sources, Pew Research staff count and categorize each government restriction on religion and each reported social hostility involving religion.

Examples of government restrictions include:

Pew Research studies divide the world into five major regions – the Americas, sub-Saharan Africa, Europe, Asia-Pacific, and Middle East-North Africa – to examine broad geographic patterns. In each region, religious restrictions and social hostilities increased over the course of the five-year study. But restrictions rose most substantially in the Middle East-North Africa region – including through 2011, when the political uprisings known as the ‘Arab Spring’ occurred.

Again, how does the Middle East and North Africa stack up against the rest of the world on this measure? Sectarian violence is four times more prevalent among the countries in this region than it is elsewhere in the world. Therefore, it’s not surprising that government restrictions are high in these regions.

Yet, the news is not all negative because this new way of looking at religious freedom is stimulating discussion and action among groups such as the United Nations, the European Parliament and the U.S. Congress. Our study found that in 2011 alone, 76% of countries had government or societal initiatives to reduce religious restrictions or hostilities. For example, the 2013 United Nations Alliance of Civilizations annual meeting featured the Award for Intercultural Innovation, which aimed to identify the most innovative grassroots projects that encourage intercultural exchange – including interfaith dialogue – around the world.  Pew Research finds that interfaith dialogue is the most common way the human rights community seeks to bring about better relations among members of different religions.

Dr. Brian J. Grim is Director of Cross-National Data and Senior Researcher in religion and world affairs at the Pew Research Center’s Forum on Religion & Public Life in Washington, D.C. He is also a visiting research associate and the co-principal investigator for the international religious demography project at Boston University’s Institute on Culture, Religion and World Affairs (CURA), where he co-edits the World Religion Database. He is author of The Weekly Number, a collection of statistics, updated every Monday, that highlight important findings or trends in global restrictions on religion. Brian is also on the Advisory Council for the new Cambridge Institute on Religion & Global Affairs (CIRGA), a new multidisciplinary research center based at Clare College, Cambridge University, that addresses the nexus of religion and global affairs. Dr. Grim’s recent TEDx talk can be found here.

This post draws on a presentation Dr Grim gave to the Oxford Human Rights Hub on 22 November 2013.  Photos from the event can be found here.

Middle East, North Africa, Business and Human Rights, COVID-19
The Middle East and North Africa (MENA) continues to stand out as a region with repeated and serious abuses of ...

The EU Can do More to Protect Religious Freedom