Right to Freedom of Assembly Brazil 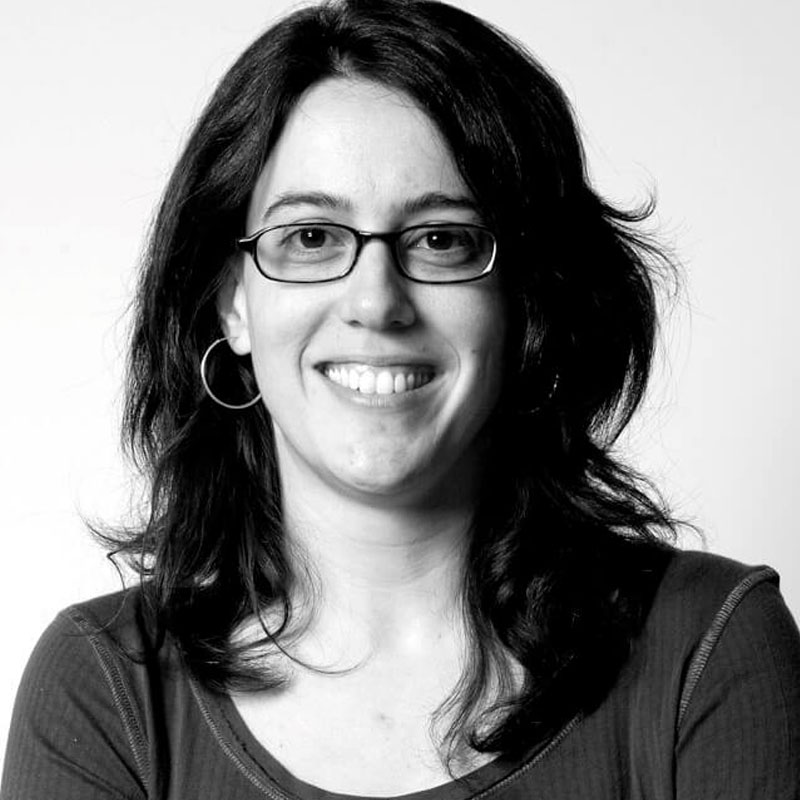 On Friday, 28 March 2014, there was a thematic hearing about the repression of social protests in Brazil at the Organization of American States (OAS)’s Inter-American Commission on Human Rights (IACHR) and the UN Human Rights Council (HRC) adopted a resolution on the same issue. The IACHR is a non-political body, whereas the HRC is a political one. However, both processes left the impression that human rights mechanisms need to be reinvented.

During the hearing, two hundred cases of police abuse, perpetrated since June 2013 in Brazil, were presented to the IACHR in Washington D.C., including cases of aggression, illegal detention, beatings, mutilations, and other rights violations at public protests. Brazilian NGOs decided to approach the IACHR because the Brazilian government refused to engage with them on the issue. These organizations also decided to hold a thematic hearing rather than present an individual case to the IACHR because cases take much longer than is acceptable (e.g. the Brazilian NGO, Conectas, submitted a case in 2009, but it still has not received a response).

Representatives of the Brazilian government focused their statements on three points of little relevance to the topic, namely: the existence of a torture prevention mechanism, new rules for police handling of fatalities, and the provisions of the Brazilian Constitution that recognize, in theory, the right to protest. Despite the severity of the violations NGOs presented, the IACHR did not push the Brazilian government to give concrete answers directly related to the issues at hand or to answer all questions asked.

A few minutes after the hearing, the HRC in Geneva voted on the adoption of a resolution on social protests put forth by Switzerland, Costa Rica, and Turkey. The resulting text fell short of NGOs’ expectations in terms of human rights protections. The resolution made no progress on a number of requests from civil society, such as a ban on state agents’ use of lethal weapons during demonstrations. Moreover, the text does not explicitly recognize that an act of violence during a protest does not exempt the state from guaranteeing full respect of the demonstrators’ rights. A group of countries led by South Africa and joined by India, China, and Russia presented a series of amendments to the resolution that would have further weakened it. These amendments would have permitted, for example, that protests be considered a threat to national security. Thankfully, however, the amendments were not included in the final resolution.

At the moment, the repression of social protests in several countries is resulting in serious human rights violations. A progressive norm coming from the highest international human rights body, the UN Human Rights Council, is desperately needed. But yet again, the results have generated great frustration among civil society.

At the end of the day, several questions remain unanswered:

How should we go about making these mechanisms more effective? How do we bring them closer to the people who are going to be affected by their operation? How can we use these mechanisms and at the same time be able to criticize them without being perceived as “against human rights?” What are the main improvements that are needed?

A debate on these issues is desperately needed and should not be postponed. The prevailing feeling is that innovation will come from greater citizen participation, both virtually and physically, to make human rights an issue of major concern for all people, not just for human rights defenders.