Saving Lives in the Mediterranean: One More Missed Opportunity 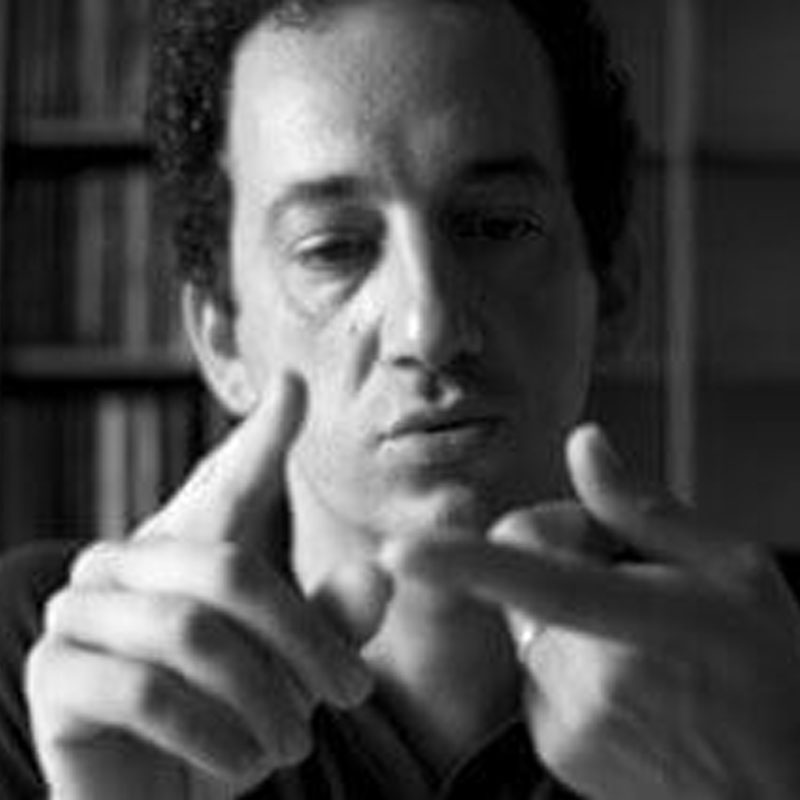 “The European Union cannot accept that thousands of people die at its borders”. These were the words of the President of the European Commission in Lampedusa, in October 2013. On April 23, after the deadliest accident on record in the Mediterranean, the European Council declared: “The European Union will mobilise all efforts at its disposal to prevent further loss of life at sea […]. Our immediate priority is to prevent more people from dying at sea”. In the interval, we have learned that preventing (most) deaths is in fact possible.

Mare Nostrum, a Search and Rescue (SAR) operation conducted by the Italian Navy between October 2013 and October 2014, has saved over 100,000 people. The number of ascertained deaths in 2014 was sadly very high, but the number of crossings on unseaworthy vessels was proportionally much higher, and the death toll has skyrocketed since the end of Mare Nostrum.

Some have contended that such operations encourage irregular migration. However, there is no evidence that Mare Nostrum caused more migrants to attempt the crossing, i.e. that it was a “pull factor”. Instead, data suggests that the crossings of the central Mediterranean surged before the start of Mare Nostrum and continued unabated, subject to seasonal fluctuations, after its discontinuation. Besides, conducting a large-scale SAR does not amount to “opening doors” to immigration. Like those who make the crossing on their own, those who are rescued may, upon disembarkation, be identified and be admitted or be removed, after refugee status determination if needed.

The problem with Mare Nostrum – what made it unsustainable in the end – was rather its national character and its “European” context.

The current European arrangement rests on two pillars: (a) every Schengen State is responsible for managing its own section of the common external border, for the benefit of all; (b) it must fingerprint every person over 14 crossing the border irregularly. Generally, this implies examining their asylum applications wherever they may go in Europe.

As soon as a border State finds itself in the way of large migration movements, these two principles generate grotesque asymmetries in the distribution of charges and responsibilities. Since these asymmetries are not offset by (currently symbolic) EU solidarity measures, the concerned States resort to “self-help” measures that have either dire consequences for migrants or destabilizing effects for the whole system. We have seen both.

After tragedy occurred in Lampedusa, no major EU measures were taken. Italy launched Mare Nostrum alone, at the cost of about 9 million € per month. Theoretically, it should also have fingerprinted the rescued persons and taken responsibility for most of them. But with no prospect of obtaining significant help from the EU, it opted for “self-help” by not taking fingerprints. This was a marked improvement on the kind of “self-help” chosen in 2009 – pushing migrants back to inhuman and degrading treatment in Libya. The other Member States, however, were not appreciative since their interests were directly at stake.

In light of the disadvantages – political and financial – of going solo, Italy discontinued Mare Nostrum. A “European Mare Nostrum” would obviously be a marked improvement, as it would allow sharing the financial and logistical effort. However, under the current legal framework it would be just as unsustainable in the long term. Italy would end up as the only point of disembarkation, and the fingerprinting game would start all over again.

To sum up, if preventing more people from dying at sea really is Europe’s “immediate priority”, we can hardly do without a full-scale SAR operation. But for it to be sustainable, it has to run under new responsibility-sharing arrangements.

In spite of its rhetoric, the declaration adopted on April 23 by the European Council falls short of delivering this. Among measures for all tastes – development aid, war games in Libya etc. – the few points related to saving lives are distinctly vague. Reinforcing operation Triton to “increase [its] [SAR] possibilities” reads well, but there is no commitment to a joint SAR operation. “Reinforcing solidarity” is crucial, but the measures listed are unpromising: “voluntary pilot projects” have until now been a dismal failure; “EASO teams” are really a few experts; “considering options” for relocation among Member States is the least committing formula imaginable. Meanwhile, offering to help frontline States to “fingerprint” migrants is a dubious gesture of solidarity.

In the end, there is no firm commitment to save lives, no new vision. Europe apparently needs more deaths and more proof of how dysfunctional its policies are before it starts rethinking its approach.

European Union, Immigration and Asylum, Right to Vote
According to a recent study, only 15 of the 28 EU member states allow categories of resident migrants (‘third ...