Shinn v Martinez Ramirez: Making a Mockery of the Right to Effective Assistance of Counsel 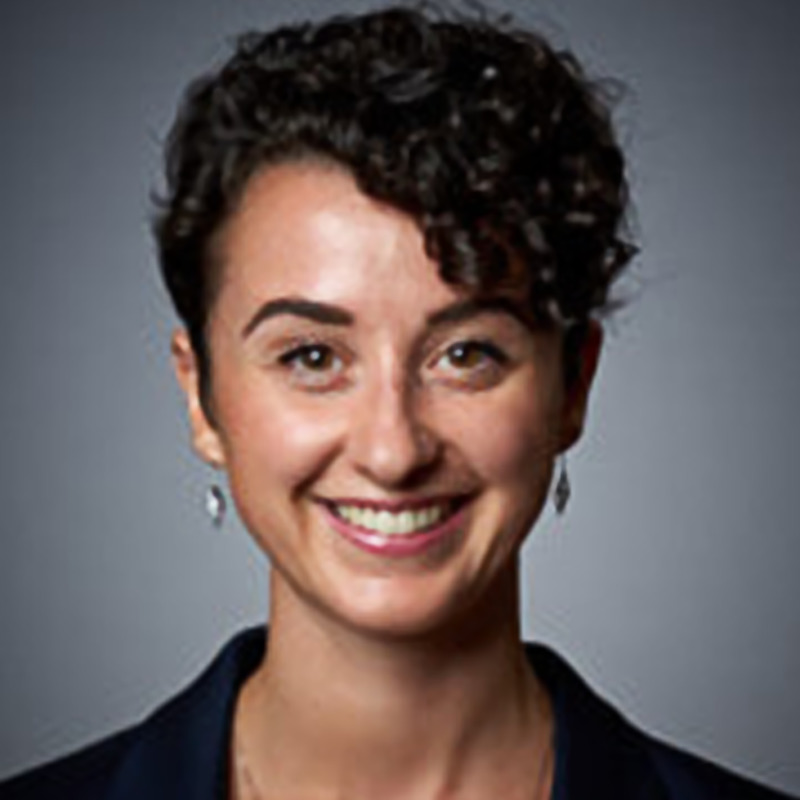 Nathalie Greenfield is a lawyer at the Cornell Center for the Death Penalty Worldwide in New York (USA).

Image description: Lawyer addresses jury in a US courtroom.

Last month, the Supreme Court of the United States decided that federal courts cannot consider evidence of ineffective trial lawyering if that evidence was not first presented to a state court. This rule holds even if the failure to present that evidence in state court was precisely because a defendant’s lawyer was ineffective.

The practical effect of this case, Shinn v Martinez Ramirez, is to deny prisoners an opportunity to bring to light evidence directly bearing on their convictions and sentences—including evidence of their innocence. The ruling is “illogical” and “perverse,” to quote Justice Sonia Sotomayor’s dissent.

What is at stake in Shinn?

Shinn concerns defendants’ constitutional right to counsel. Inherent in the right to counsel is the right to the effective assistance of counsel. Many capital defendants are represented by lawyers who do not provide effective assistance. Examples include lawyers who fail to investigate their client’s case, who are drunk in court, and who sleep during trial. So, when a person receives poor lawyering at trial, what can they do?

US capital cases pass through four stages: trial, direct appeal, state post-conviction, and federal habeas corpus. After trial, convicted people can argue that their trial lawyer’s representation fell below the constitutional standard. The first real opportunity to bring such a claim is in state post-conviction, where a condemned person will typically have a new lawyer who should reinvestigate their client’s case.

A narrow exception previously addressed this issue by allowing evidentiary development in federal court if a defendant’s lawyers were ineffective at both trial and state post-conviction. Shinn guts this exception: in essence, Shinn says if the state appointed you two ineffective lawyers then you’re out of luck.

Why does Shinn matter?

Consider the story of one of the respondents in Shinn: Mr Barry Lee Jones, who is on Arizona’s death row. He has continually maintained his innocence. Both his trial and his state post-conviction attorneys failed to investigate his case and develop evidence supporting his innocence. Only at the federal habeas stage did Mr Jones’ lawyers properly investigate the case and uncover extensive evidence of his innocence.

In light of these developments, four federal judges concluded that Mr. Jones was wrongfully convicted. Arizona, however, appealed until they reached the Supreme Court. There, in Shinn, the Court hollowed out the narrow exception about hearing evidence of ineffective assistance of counsel in federal court. In doing so, the Court closed the last remaining door for Mr Jones to have his evidence of innocence heard. Mr Jones now faces execution.

This case is not an anomaly. The Innocence Project explains that 186 people have been wrongfully sent to death row since 1989. Bad lawyering at trial is a leading cause of these injustices. Shinn leaves many of these people with no court to hear their innocence claims.

The ramifications of Shinn extend far beyond innocence. Shinn prevents defendants from bringing to light critical information that calls their sentences into question. Women’s cases provide a compelling example. Most of the women currently on death row have experienced extensive gender-based violence. Their trauma histories are essential to understanding their moral culpability for an offence and, hence, the appropriate sentence for their crime. Trial lawyers and post-conviction lawyers frequently fail to uncover these histories. Under Shinn, many women risk being sent to their deaths without an opportunity to bring core mitigating information before a court.

Shinn also matters because the people who bear the brunt of poor lawyering are poor people. Racism, systemic bias, and indigency combine to create a criminal justice system that sees poor people of colour overrepresented on the nation’s death rows. Indigent defendants rely on overstretched, under-resourced, state-provided legal services, increasing the likelihood that they will receive ineffective legal assistance and therefore suffer under Shinn.

The decision in Shinn has rightly caused alarm. In this case, the Court tramples over the constitutional rights of a very vulnerable population.