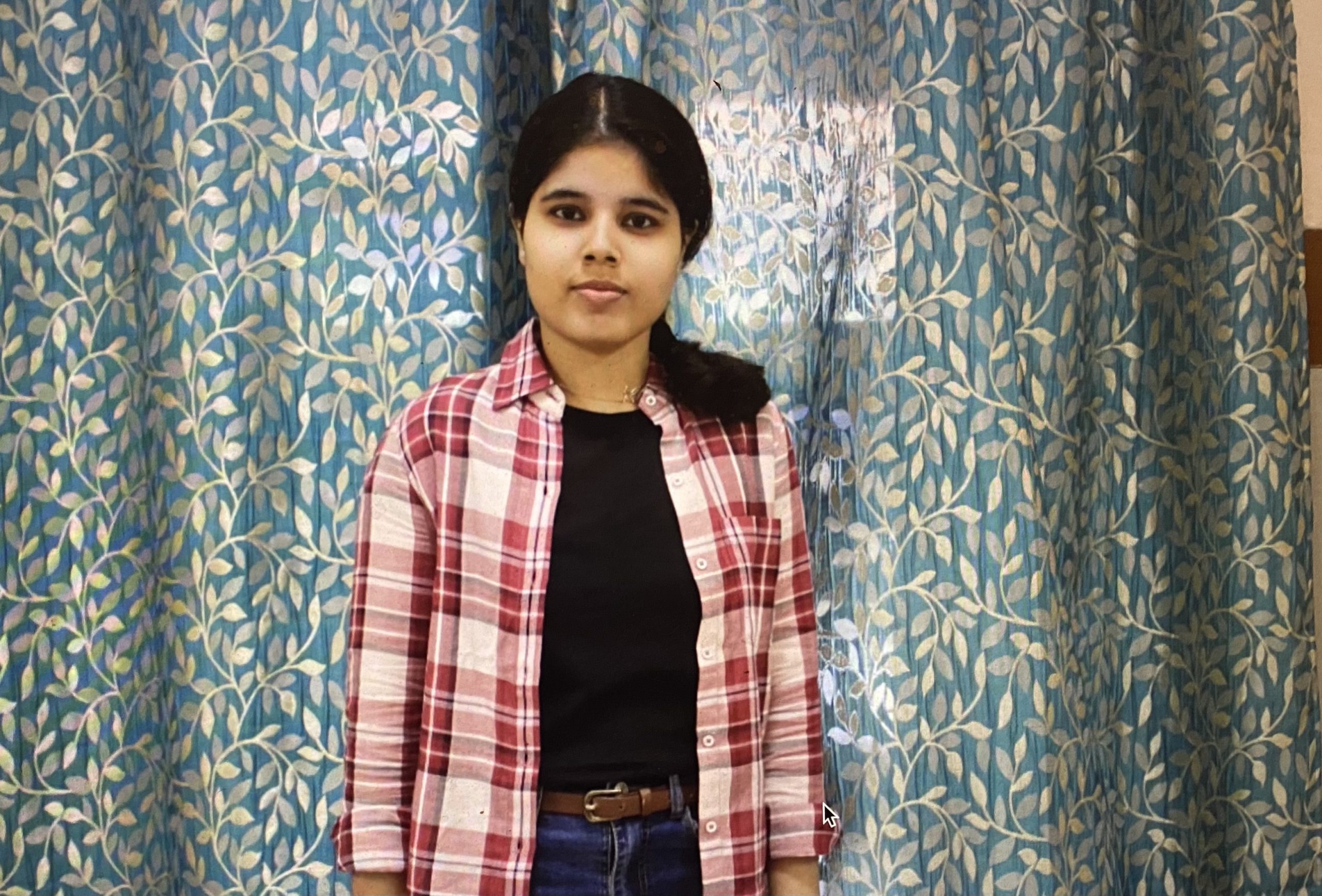 Nandini is a law student at National Law University Odisha. She, also, works as an assistant editor and staff writer at JURIST. Her areas of interest are human rights law, constitutional law and company law.

US President Joe Biden recently signed into law the Uyghur Forced Labour Prevention Act which will ban goods wholly or partially produced in China’s Xinjiang province because of the ongoing genocide of Uyghur Muslims and forced labour in the region. In 2020, the Forced Labour Enforcement Task Force was established by the US President to produce a report within 6 months of its formation outlining the strategy for enforcing the Section 307 of the Tariff Act of 1930 that prohibits forced labour, to prohibit the import of banned goods and also to trace the origins and supply chains of such goods.

An unofficial UK-based tribunal, the Uyghur Tribunal, has also recently concluded that China carried out acts of genocide against the Muslim population in the western province of Xinjiang. It is an independent people’s tribunal that was constituted last year to investigate the allegations of genocide against the Uyghur, Kazakh and other Turkic Muslim population in the Xinjiang province.

China has kept over 1 million people in detention in ‘re-education camps’ in Xinjiang, which officially claims to provide vocational education to the Muslim minorities of the region. Detainees have been arbitrarily held captive sometimes even without any charge or trials. Detainees have been subjected to torture and inhumane conditions in these incarceration camps. They are being forced to study Mandarin, say prayers to the Chinese Communist Party and receive vocational education. One of the detainees, Tursunay Ziawudun revealed to the BBC that “the women were removed from cells ‘every night’ and raped by one or more masked Chinese men. She further said that she was tortured and later gang-raped on three occasions, each time by two or three men.” Some of them are sent to work in factories after their graduation from the camps. Almost 80,000 detainees have been sent to these factories between 2017 to 2019. Furthermore, 82 multi-national companies including Samsung, Sony, Zara, Apple, Adidas, Volkswagen and Apple are alleged to have a relation with these factories.

To establish crimes against humanity or forced labour, one needs to look at the International Criminal Court’s (ICC) judgement in the Ongwen case. It categorises these crimes under 3 categories, “attack against civilian population, organizational policy or wide or systematic attack.” Atrocities against Uyghurs is an example of the crimes against humanity. Protocol I under the Geneva Convention, 1949 defines civilian. If there is any doubt regarding the civilian status of a person, then that person should be considered a civilian. In this case, Uyghurs should be considered as civilians under the Geneva Convention because of their non-combatant status. Thousands of people have been affected because of the actions of the Chinese Government. According to International Labour Organization (ILO), there are 11 indicators of forced labour. Based on the allegations, some of the indicators such as restriction of movement, sexual and physical violence, abusive living and working conditions are easily applicable in this case. But the perpetrators cannot be brought to justice because of the uncooperative policy of the Chinese Government. So, it is essential to make abettors and aiders liable. As mentioned above, 82 multi-national companies hold relation to this case because of their supply chains. Heads of mobile phone companies like Xiaomi or Huawei may benefit by China’s uncooperative liability but others may be prosecuted because of their country’s membership to the ICC. These companies directly purchase goods and have agreements with Chinese factories to manufacture their goods. These executives have business relation with Chinese business leaders who are linked to forced labour. Article 25(3)(c) of the Rome Statute defines aiding and abetting of the crime as “for the purpose of facilitating the commission of such a crime, aids, abets, or otherwise assists in its commission or its attempted commission, including providing the means for its commission.” Business leaders are fully aware of the allegations made but even then continue to engage in business with these factories.

Business leaders’ and corporations’ impact on this world cannot be ignored any further. Even though International Criminal Law lacks corporate liability, business leaders should be made accountable for their crimes.

Recent Legislative Progress on Healthcare Law in China: Establishing “Right to Health” as a Basic Right

China, Right to Health, Socio-Economic Rights
In Chinese law, a “right to health” has long existed as a negative civil right in Civil Law. For the first time in ...