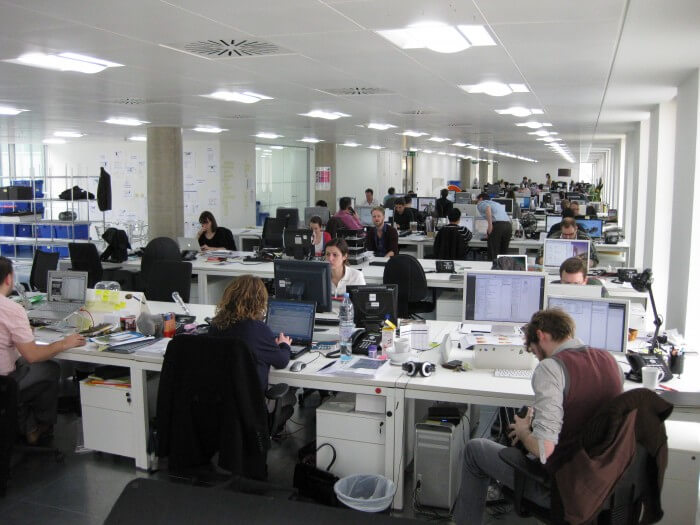 The Charter of Fundamental Rights was held by the CJEU not to be applicable to disputes involving private parties in this particular case.

Labour Rights Court of Justice of the European Union

Menelaos Markakis is reading for a DPhil at the University of Oxford and is an Academy of Athens and Modern Law Review scholar.

AMS is an association governed by private law. It brought a challenge before the French courts concerning the appointment of a trade union representative. French labour law requires a workplace to have at least 50 employees before a union representative can be appointed.  AMS argued that this threshold had not been met. The trade union argued that French labour law, which provided for the exclusion of certain categories of employees from the calculation of staff numbers in an undertaking, was in breach of EU law and hence the number of AMS employees was well above the threshold.

Directive 2002/14/EC of the European Parliament and of the Council establishing a general framework for informing and consulting employees, in the implementation of which the impugned French legislation had been adopted, precludes a national provision which excludes a specific category of employees from the calculation of the staff numbers of an undertaking (see the Confédération générale du travail and Others judgment). However, according to settled case law, the provision of a directive seeking to confer rights or impose obligations on individuals cannot of itself apply in proceedings exclusively between private parties, even if the Member State concerned has failed to implement the directive correctly.

It is for this reason that the trade union sought to rely on Article 27 of the Charter of Fundamental Rights of the European Union, according to which ‘Workers or their representatives must, at the appropriate levels, be guaranteed information and consultation in good time in the cases and under the conditions provided for by Union law and national laws and practices’. Citing Åkerberg Fransson (click here for a case analysis previously posted on the OxHRH Blog), the Court held that ‘the fundamental rights guaranteed in the legal order of the European Union are applicable in all situations governed by European Union law’ (para. 42). Since the impugned French legislation was adopted to implement Directive 2002/14, Article 27 of the Charter was held to be ‘applicable’ to this case (para. 43), notwithstanding the fact that this was a dispute between private parties.

However, the Court ruled that ‘for this article to be fully effective, it must be given more specific expression in European Union or national law’ (para. 45). ‘It is not possible to infer from the wording of Article 27 of the Charter or from the explanatory notes to that article that Article 3(1) of Directive 2002/14, as a directly applicable rule of law, lays down and addresses to the Member States a prohibition on excluding from the calculation of the staff numbers in an undertaking a specific category of employees…’ (para. 46). Consequently, Article 27 of the Charter cannot be invoked in a dispute between individuals in order to disapply the impugned national provision (para. 51). The Court went on to distinguish AMS from Kücükdeveci, ruling that ‘the principle of non-discrimination on grounds of age at issue in that case, laid down in Article 21(1) of the Charter, is sufficient in itself to confer on individuals an individual right which they make invoke as such’ (para. 47).

The importance of this Grand Chamber ruling far surpasses the circumstances of this particular case. The Charter was held to be applicable ‘in all situations governed by European Union law’ and this might lead to it being applied in a dispute between private parties. The ultimate outcome of each case will surely depend on the content of the EU fundamental right invoked by the parties and on the impugned national legislation in the main proceedings. The ink is barely dry on the judgment, but it seems to me that Professor Peers has rightly argued that ‘the old argument that the Charter can never apply to private parties at all … has surely been rejected by the Court here’.

EU Charter of Fundamental Rights, Labour Rights, Right to Freedom of Association
In its judgment in AMS (15 January 2014), the Grand Chamber of the Court of Justice of the European Union ruled on ...