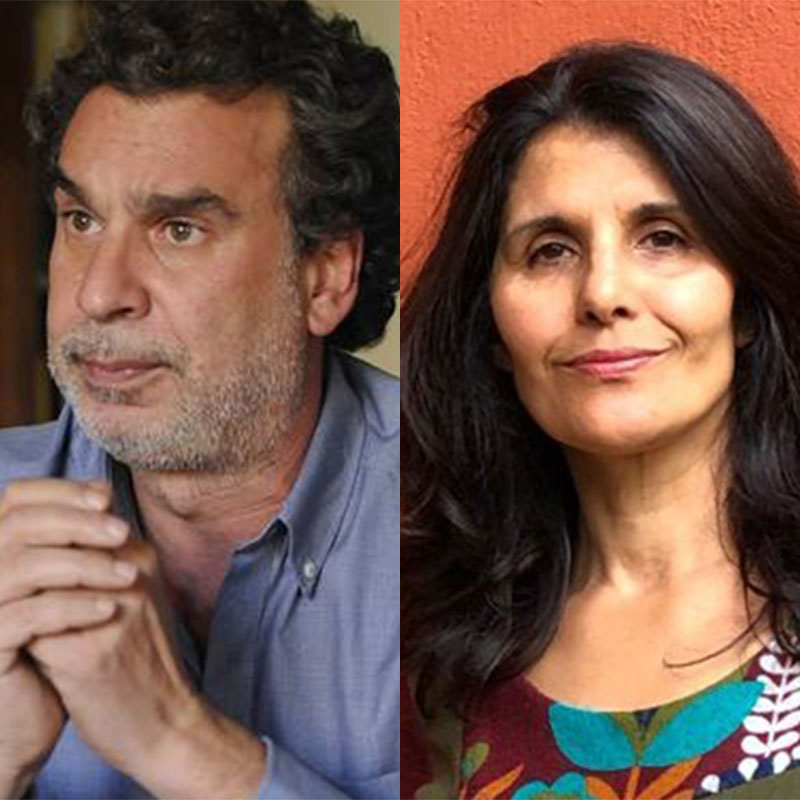 Fernando Filgueira, PhD Northwestern University, is a senior researcher at CIPPEC (Argentina) and (CIESU) Uruguay. He is former program officer at ECLAC Chile where he coordinated the Social Panorama of Latin America, and UNFPA representative at Montevideo´s office. He has published extensively, both articles and books, on social structure, policy and development in Latin America.Along with Juliana Martínez Franzoni and Silke Staab, he was lead author of the 2017 Regional Report on Women´s Economic Empowerment in Latin America and the Caribbean.

Between 1990 and 2013 female labour participation in Latin American went from being 14 percentage points below to 4 percentage points above the global average. Today, 7 of every 10 women between 25 and 44 years of age are part of the labour force. Meanwhile, hours of unpaid domestic work and care among men remained very low and inelastic to age, labour condition, family composition and, notably, income levels. How have women coped with the increasing amount of time in paid work and the persistent low contribution of men to care and domestic chores? Broader kinship support, less and later fertility patterns, time-saving technology and services, state care systems and women’s time overburden are among the usual suspects.

What sets the Latin American care regime apart is the intensive and stratified role of home-based domestic work. These are mostly women hired for a wage who perform a wide range of home-based chores for families, other than their own. Tasks include housekeeping but also and very importantly, childcare, elderly care and care of sick or disabled family members. Labour arrangements are also diverse, from full-time for one employer to part-time for one or more employers; from a single to multiple tasks.

In the absence of robust policies that can help reconcile work and family, hired domestic work has been a crucial enabler of female labour force participation.  This is a care solution for many upper and middle-income families and a major source of female employment in low paid, precarious and unprotected jobs. According to the ILO, domestic work represents over a quarter of the paid female labour force in the region – against only 7.5% worldwide. Upper income women rely intensively on often full-time domestic work. Women at the middle of the income distribution have a more informal, part time and sporadic reliance on it.  Low income women mostly depend on unpaid work they themselves or their female relatives provide. In fact, they devote to unpaid work eight hours per day, the same amount that well-educated women devote to paid work.

An equalizing transformation of Latin America’s care regime requires that both low and middle-income women come to rely more on shared, state-driven strategies. Such a change would entail relying more on generous leave systems and on high quality and extended care services for children, the elderly and other care-dependent populations, than on poorly paid home-based care. Together with the increasing formalization and therefore growing costs of domestic care, policy interventions can positively erode the foundations of this unequal care regime and trigger change in the direction of a more equal one. Such transformations entail considering domestic work as part of the larger set of adaptive strategies embedded in class and gender relations, which are often intersected by ethnicity/race and migratory status.

In Latin America, Uruguay is today the most interesting laboratory of policy intervention. Indeed, this South American country has implemented a set of policy interventions that have the potential to transform its home-based and stratified care regime in the direction of more equal arrangements. Domestic work was incorporated under collective bargaining in 2008; their minimum wage was raised almost twice as much as the minimum salary of private workers overall, and their social protection doubled. Simultaneously, the country extended the reach of maternity leave and created paternity and parental leave. It also created a national care system aimed at expanding cash transfers and services for young children, the elderly and people with disabilities while formalizing, training, certifying and improving the working conditions of workers in the care economy. Although it is still early to document change, the trajectory is promising to alter entrenched gender and class inequalities and give way to a less stratified care regime.

Brazil, Abortion, Right to Equality and Non-Discrimination, Right to Life, Sexual and Reproductive Rights
In the last decade, Brazil has experienced a dramatic change in the  disputes between pro and anti ...