The Maltese Equality Act: Friend or Foe of Freedom of Religion? 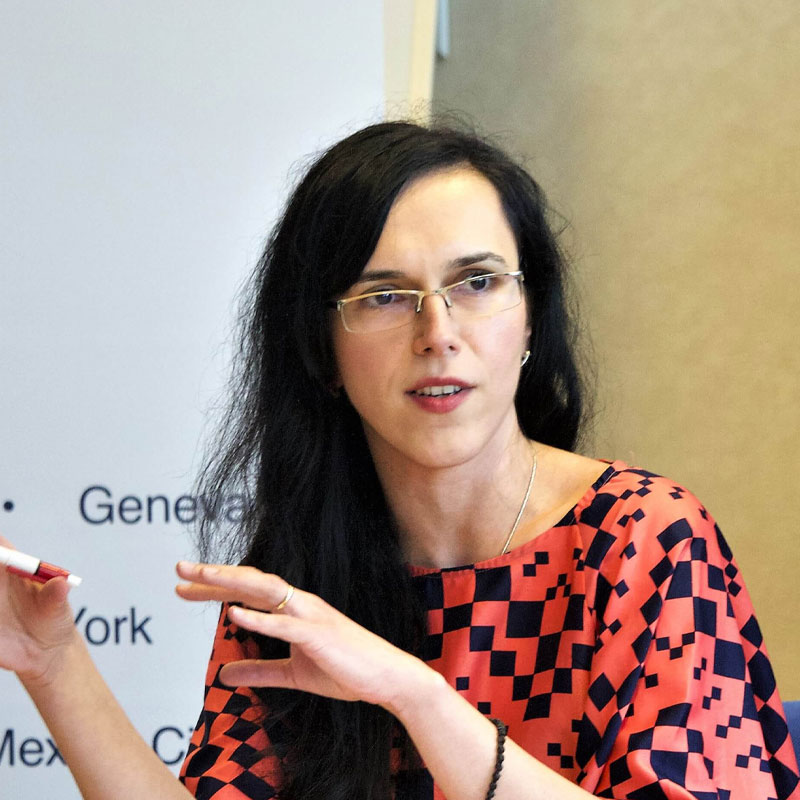 Adina Portaru serves as Legal Counsel for ADF International in Brussels, where she focuses on freedom of religion at the European Union. Prior to joining ADF International, she was a research assistant at Maastricht University in the Netherlands and at the European Training and Research Centre for Human Rights and Democracy in Austria, where she assessed human rights policies. She obtained her doctorate in Law and Religion at Karl Franzens University in Austria.

With the recent rise of anti-discrimination legislation, the need for legislators to strike a fair balance between competing rights and interests while also ensuring provisions meet the basic legislative requirements of necessity and proportionality has proven somewhat difficult. Failure to strike this balance can lead to abuse, improper judicial guarantees, and encroachment on fundamental human rights. These concerns have been robustly voiced in relation to the European Union’s (EU) Equal Treatment Directive. The proposed Maltese Equality Act, currently being discussed in the Maltese Parliament, raises similar difficulties.

Aside from attempting to regulate an area which 28 EU Member States have found too controversial to agree on, the Act goes much further than the Equal Treatment Directive by significantly expanding the scope and meaning of some of the anti-discrimination protections, but with insufficient clarity. Although the Act seeks to prohibit discrimination on the basis of religion or belief, its current wording opens the door to significant state interference in church autonomy and limits manifestations of freedom of religion.

The Maltese Equality Act is widely drafted to cover ‘all spheres of life,’ ranging from education to participation in public meetings and events, as well as recruitment criteria and advertisements. Article 2 seeks to include grounds (or “protected characteristics”) that would be entirely new concepts in EU anti-discrimination law, such as HIV status, family responsibilities, sex characteristics, gender expression and gender identity. Many of these are vague, partially mutable and subjective.

One of the most problematic aspects of the proposed Act is that it opens the door to significant state interference in church autonomy. According to article 6(g): “less favourable treatment relating to religious practice, access to priesthood or membership in any religious order or other religious communities” shall not constitute discrimination “insofar as these [practices, access, or membership] relate solely and purely to religious purposes”. This provision is both expansive and vague, and would create serious legal uncertainty. It is difficult to describe exactly what relates ‘solely and purely’ to religious purposes and what does not. Given the novelty of such concepts, it is quite unclear how a determination will be made, and what evidence might be relevant to a religious organisation seeking to rely on this provision. This creates a significant risk that the internal administration of religious organisations and churches would be subjected to judicial or quasi-judicial scrutiny.

This provision is also at odds with the judgment delivered by the European Court of Human Rights in Eweida and Others v. the United Kingdom, where the Court clarified that the manifestation of religion or belief is not limited to acts which are a ‘mandatory’ part of the practice of the religion or belief in question. The Maltese Equality Act seems to reverse this and instead only extends protection where an organisation is acting ‘solely and purely’ in pursuit of religious purposes.

Like the Equal Treatment Directive, the Maltese Equality Act does not provide guarantees to safeguard freedom of religion or belief. Such guarantees are necessary to ensure freedom of religion and belief, which should be explicitly accommodated for within the Act. Where such provisions have been introduced without adequate safeguards — such as in the United Kingdom’s Equality Act 2010 — litigation has followed. It is beneficial for individuals and society when ethos-based businesses and associations are able to preserve their identity and conduct their business in a manner that does not violate their deeply held convictions.

On its face, the proposed Maltese Equality Act is intended to eradicate discrimination on the grounds of, inter alia, religion or belief. However, a closer review of the Act’s wording and scope shows that its negative implications are numerous and far-reaching, to such an extent that the legislation is likely to cause more problems for freedom of religion than it would solve. In reality, the Act would widen the scope of anti-discrimination laws without precedent; create significant difficulties in its interpretation, application and enforcement by the courts; and encroach on manifestations of religion and church autonomy. Its passage into law would represent an ‘own goal’ in a purported attempt to strengthen citizens’ rights to freedom of religion and belief.