The cocoa partnerships in Ghana provides a clear example of some of the limitations of Public Private Partnerships (PPP's) in ensuring enhanced labour rights.

The role of public private partnerships in labour rights advancement 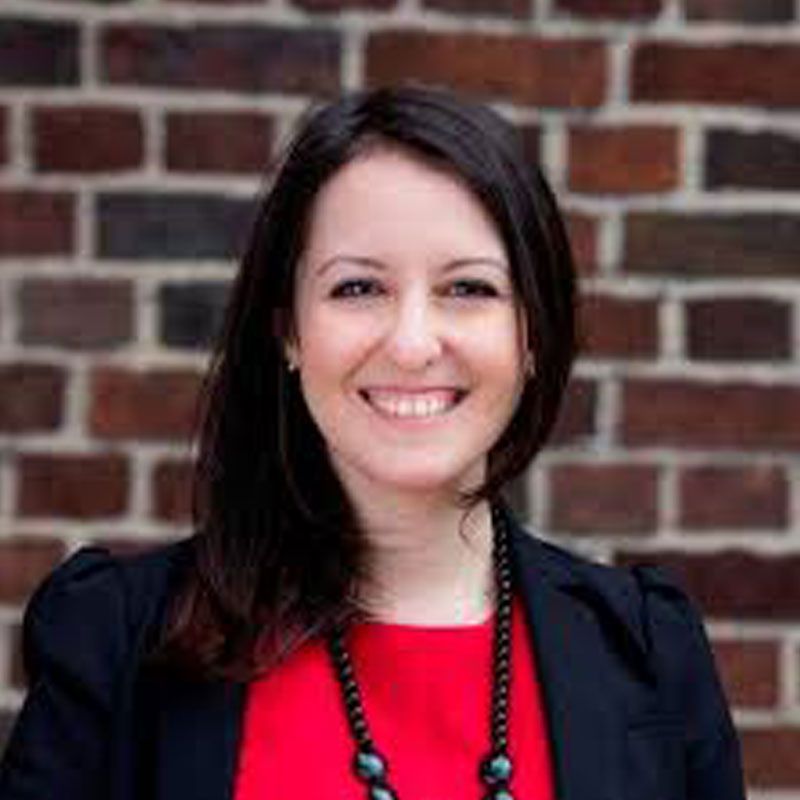 PPPs have become popular in projects aiming at advancing labour rights along business supply chains, particularly in countries where law enforcement remains weak. While many PPPs claim to value the government and its regulatory framework, it may be argued that corporations are preferring to partner with  NGOs and relegating government to a minimalist role.

PPPs in the cocoa sector of Ghana provide a good example of this trend. Following Antislavery International reports of the dangerous conditions in which children worked in Western African cocoa farms, the cocoa and chocolate industries signed the Harkin-Engel Protocol, agreeing to take responsibility for addressing the worst forms of child labour in their supply chains. As result, the International Cocoa Initiative and small partnerships were created in order to bring together and partner trade unions, NGOs and businesses with the goal of sustaining ‘efforts to eliminate child labour and forced labour’ from cocoa supply chains.

In late 2000 research done by Tulane University and the 10 Campaign found that despite these efforts, the majority of children at risk of the worst forms of child labour remained untouched by the remediation initiatives of cocoa partnerships. They concluded that businesses should invest more money to tackle the problem of child labour in Ghana.

However what this conclusion overlooked was that the failure to reduce exploitative child labour was also linked to two major factors which arguably have greater impact than simply the amount of money that companies spend to address the issue. First, the weak role of the Ghanaian government in coordinating project activities on the ground led to overlapping and fragmentation of remedial projects, without any overarching and centrally located pressure upon the government to oversee and ensure the application human rights standards.  Second, the majority of funding was diverted towards one specific supply chain (namely cocoa), ignoring the fact that child labour in Ghana exists across business sectors.

For ten years, cocoa partnerships were characterised by a strong relationship between NGOs and companies, while the government of Ghana struggled to coordinate the multitude of projects funded by business-NGOs partnerships.  Partnership members involve the central Ghanaian Government by working with local districts and seeking their approval. However, if information is not correctly communicated to the relevant central coordination unit (in this case National Plan for the Elimination of the Worst Forms of Child Labour in Cocoa – NPECLC ), consulting local district government will not necessarily help to coordinate all the activities taking place in the country. This may result in important information remaining at the district level and never reaching central government.

Through PPPs attention is diverted away from the role that governments should play in developing effective public policy, defending human rights and using tax revenues effectively. NGOs and businesses run the risk of rushing to find reactive solutions to fix problems such as child labour without taking the time to also look at the governance-related causes of this phenomenon.

When it comes to African countries in particular, campaigns tend to downplay the role that government can play in developing public policy to ensure effective law enforcement. Also, the role played by the loss in public revenues caused by excessive tax incentives for corporations, tax evasion and long-term tax exemptions is often not sufficiently analysed.

The creation of the Child Labor Cocoa Coordinating Group in 2010 marked a turning point by bringing the government of Ghana back to the decision-making table by giving it responsibility to oversee projects addressing child labour. It is yet to be seen how this new strategy will bring about in terms of long term child rights advancement.

In addition, PPPs’ attention tends to be drawn toward one specific business sector because of the large economic potential at stake. Thus, issues which need addressing are identified on the basis of either campaign waves or business goals, diverting money away from projects based upon  general public welfare needs. For example, in Ghana child labour is not an issue specific to the cocoa industry but rather plagues a variety sectors.  However, the greatest amount of financial resources goes to cocoa.

NGOs and businesses need to overcome their distrust in governments which is fueled by neoliberal theories. Fear of government failure cannot justify the massive number of business-NGOs partnerships which today neglect the role of government in dispensing public policy through effective taxation and protecting human rights.

Fabiana Di Lorenzo is a PhD student in Law at King’s College London and collaborates with EMG CSR.

Qatar, Labour Rights
Modern slavery in Qatar and other Gulf countries has received a lot of attention in light of the upcoming 2022 ...