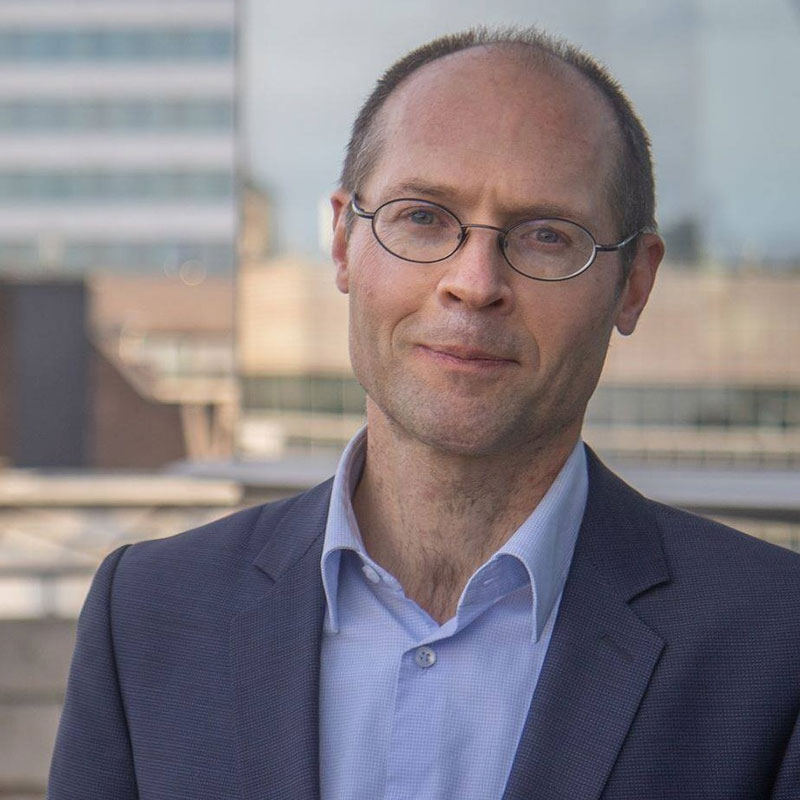 More than thirty years have passed since the UN General Assembly proclaimed the right to development, but its promise remains largely unfulfilled. The right to development was intended to contribute to the reshaping of international economic relations: on it, an international legal order was to be built, that would allow the full realization of human rights. That pledge was not kept. Quite to the contrary, in fact: just as trade and investment liberalization were aggressively pursued, global inequalities have grown ; the public revenues allowing States to finance social policies have melted, as a result of tax evasion and avoidance strategies by transnational corporations, of fiscal competition between States, and of an often unsustainable foreign debt burden for the poorest countries; and gaps in global governance are larger than ever, as States regularly failed to agree on collective solutions to transnational problems, and as trade, investment and intellectual property regimes have grown separate from environment, labour rights and human rights regimes.

Should the right to development be “dissolved”, as some authors have proposed, since it has failed to deliver? The report that is now submitted for consideration by the UN Working Group on the Right to Development argues instead that it is time for a new start. It takes a fresh look as to why so little progress has been achieved so far, and it examines ways forward. It builds on a number of recent achievements of the international community, to better assess where the insufficiencies remain, and what could be done about them. The adoption of the 2030 Agenda for Sustainable Development and the Paris Agreement adopted in December 2015 under the United Nations Framework Convention on Climate Change are perhaps the most spectacular successes of multilateralism. But other successes deserve recognition as well: from the business and human rights agenda to the call for universal social protection floors, and from the question of the foreign debt to the adoption of Guiding Principles on extreme poverty and human rights, the range of victories is in fact impressive.

These achievements can inspire renewed efforts to strengthen the international dimensions of the right to development. Recent advances in general international law can help. Now that it has been realized that the fragmentation of international law can weaken global governance, diminishing the ability of the international community to meet collective challenges effectively, bridges are being built between the different regimes that have hitherto coexisted, in a more or less peaceful truce: a search for greater coherence has started to reconcile trade and investment, finance, the environment, development cooperation, and human rights. Significant progress was achieved in the understanding of the duties of States as members of international organisations: after literally decades during which it could not agree on this issue, the International Law Commission now has made it clear that States could not be allowed to circumvent their international obligations by attributing competences to an international organisation without ensuring that it would take such obligations into account. And the extraterritorial dimensions of the duties of States under international human rights law have become increasingly prominent and widely accepted.

The follow-up of the Declaration on the Right to Development can build on these advances to reaffirm the international obligations it imposes on States. Such obligations are complementary to their national-level obligations. They stem from the recognition that the full realization of the right to development requires taking into account the interdependency of States, and that collective action is needed in order to reshape the global environment in which they operate: “Lasting progress towards the implementation of the right to development”, the Vienna Declaration and Programme of Action stated already in 1993, “requires effective development policies at the national level, as well as equitable economic relations and a favourable economic environment at the international level”. In my next blog post, I will consider the nature of these obligations, and whether they include a “duty to cooperate”.

United Nations, Business and Human Rights, Socio-Economic Rights
In my previous post, I noted that the right to development should be rejuvenated by building on recent advances of ...

Charting the Future of Development: A Tale of Two Agendas

United Nations, Constitutions and Human Rights
Editor's note: this post is the winning entry for the OxHRH Summer Short Essay Competition 2014.   For ...