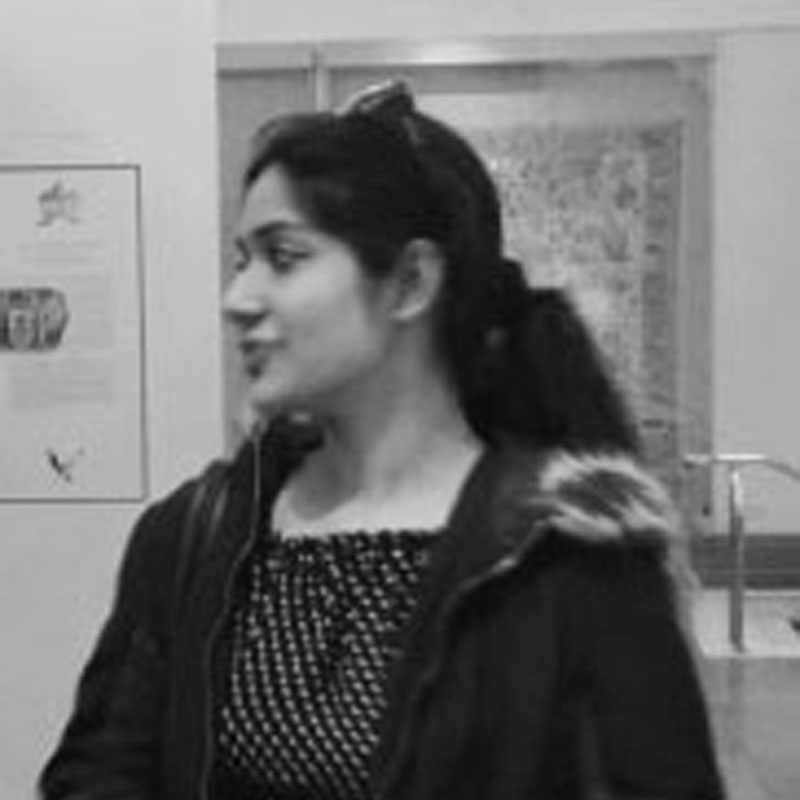 Shreeppriya Gopalakrishnan graduated from the University of Oxford with a Master’s in Social and Cultural Anthropology. Having formerly worked with Google, she now works as an independent journalist, writing primarily about digital hierarchies and British politics.

Shreeppriya Gopalakrishnan “The UK and Saudi Arabia: Human Rights and the Perils of Petrodollar Morality – Part I” (OxHRH Blog, 9 May 2016) <https://ohrh.law.ox.ac.uk/the-uk-and-saudi-arabia-human-rights-and-the-perils-of-petrodollar-morality-part-i/> [Date of Access]

The Human Rights and Democracy Report (2015) recently released by the British Foreign and Commonwealth Office carries a curiously worded statement by Prime Minister David Cameron: “We condemn and do not support the death penalty in any circumstances and that includes Saudi Arabia. We always make representations on the death penalty”. If the tone seems defensive rather than reassuring, it is not without reason.

Saudi Arabia is conspicuous by its absence in the UK’s death penalty strategy, where countries that issued far fewer death sentences find mention. At the start of 2016, the kingdom carried out a mass execution of 47 people, including those convicted of non-violent offences. Explaining the exclusion in parliament, the UK government implied that a lack of readiness to “engage in a meaningful dialogue about capital punishment” or openness “to the idea of reform” had kept Saudi Arabia out of the list.

This assessment, however, seems to have played no deterring role when the UK backed Saudi Arabia for a place on the United Nations Human Rights Council (UNHRC) as part of a secret reciprocal deal. When questioned about this “squalid” deal in a heated interview with presenter Jon Snow, Cameron claimed that his government was completely opposed to the kingdom’s penal framework, and that the deal was part of an ongoing relationship with Saudi Arabia that provided the UK with critical intelligence input. Aside from the disconcerting revelation that international human rights were merely a bargaining chip for the advancement of domestic interests, the statement contained two glaring obfuscations.

Firstly, for all its professed opposition to Saudi “punishment routines”, the British government had entered into commercial contracts with the very agencies that enforce them. A Freedom of Information Act request made by Katie Langton of the BBC revealed that hundreds of Saudi police officers have been trained by the UK College of Policing since 2012. Information regarding the nature of their specialised training programmes, as well as the payment received from Saudi Arabia was denied under clauses including “international relations” and “commercial interests”.
In addition to this, Just Solutions International (JSI) – the commercial wing of the Ministry of Justice – had secured a £5.9m prisons deal with Saudi Arabia to provide a “training needs analysis” for their prison staff. It was eventually scrapped after much public uproar, and the efforts of Justice Secretary Michael Gove, who braved stiff opposition from within the government to call off the deal and shut down JSI.

These figures inevitably lead us to the question – where do these arms end up being used? In Part II, read about the war we only intermittently, if ever, hear of.