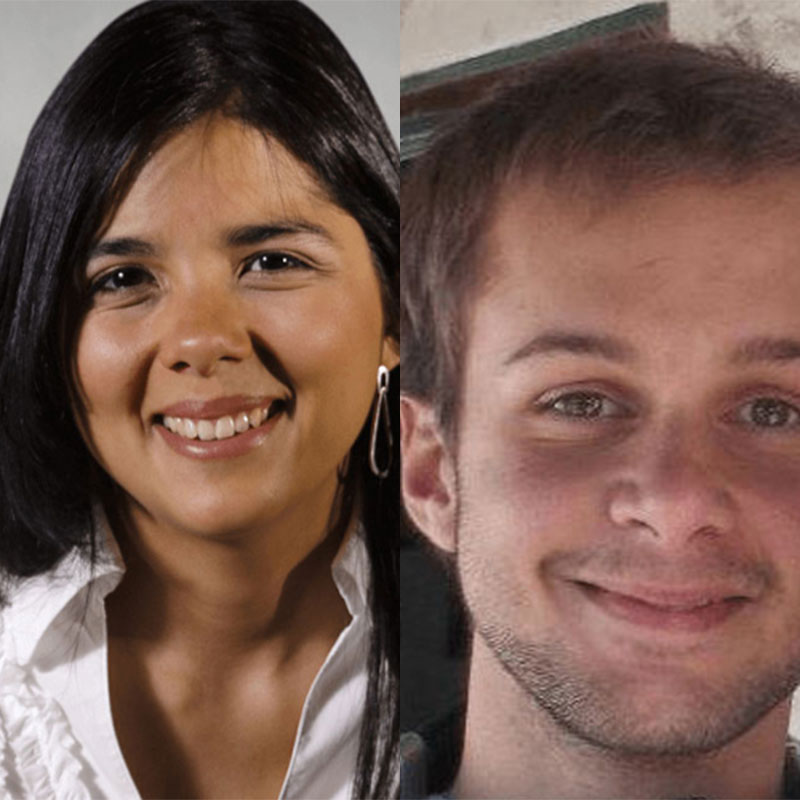 While a lot of perspectives (economic, political, legal and even diplomatic) have been brought to the table regarding the possible effects of New York Judge Thomas Griesa’s verdict in the litigation between NML Capital, LTD (Plaintiff) and the Argentine Republic (Defendant), there has been no voice for a human rights perspective.

After the Republic of Argentina defaulted on its external debt in 2001, 92.4% of the bondholders agreed to negotiate with Argentina a reduction in its amount. NML Capital, Ltd. (NML) – one of Argentina´s bondholders – did not agree to restructure the debt and brought a suit in the United States courts to collect what it was owed. NML prevailed in 11 debt-collection actions brought against Argentina in the Southern District of New York.

Human rights issues creep into this debate: because of a US court decision, Argentina is facing a delicate economic and financial situation (including the risk of a new default), with the consequent human rights violations that it may entail. Figures don’t lie: the default that Argentina faced in 2001 led to an abrupt growth in unemployment levels, a drastic rise in poverty, and serious damage to education and health systems, among other effects. In fact dozens of human rights organizations from all over the world signed a joint statement warning against this kind of problematic judicial intervention.

Obviously this is a result that neither Argentineans, nor the rest of the world, wants to see. For the relevance of the case extends beyond the situation in Argentina. It sets a judicial precedent with effects for countries around the world since creditors will no longer have an incentive to accept any debt restructuring in the future. If there is a court decision that establishes the principle that bondholders should receive the whole amount, developing countries, which lack the means to pay large debts in one go, will be severely affected. This could establish a dangerous international jurisprudence, whereby the validity of fundamental human rights is put into question.

Does this mean that international obligations assumed by States should be ignored? Of course not: States’ debts and obligations must be honored. However, one important point emerges from this case: rules of the international financial systems require a deep social sensitivity, in addition to economic and legal knowledge, in order to solve complex problems. The current international paradigm must be reconsidered. The international community has to decide if, as appears to be the consequence of Griesa’s ruling, creditors will be allowed to put themselves above the most essential needs of individuals, or whether vulnerable countries are to have the possibility of a reasonable negotiation, which could produce favorable solutions for both. Whatever the answer may be, it has to be in consonance with human rights law, which the international community has a duty to promote and guarantee.

Acting otherwise could mean a regrettable backlash and would certainly fail to fulfill numerous international human rights agreements (which are of course as binding as economic commitments). Those duties are established in the Charter of the United Nations when it lays down International Economic and Social Co-operation principles (Chapter IX); the American Convention on Human Rights, which states the requirement of international co-operation to allow the progressive development of economic, social and cultural rights (Chapter III); the International Covenant on Economic, Social and Cultural Rights (e.g. Article 2, paragraph 1); and generally, the Millennium Development Goals, which must be pursued. In addition, any State and international organization also must have in mind the Guiding principles on foreign debt and human rights endorsed by the United Nations Human Rights Council in 2012, where the importance of human rights in the context of this kind of controversy has been established.

Here is where the issue appears most pressing. This decision must be analyzed not only in terms of the economic damage it may cause. It is much more important to note the detriment that will be caused to the most vulnerable people, those susceptible to the greatest effect of a crisis. They are the real victims of the current system and its loopholes.