Trafficking of human beings at the ECtHR: Broadening the protection of women and girls through Article 14 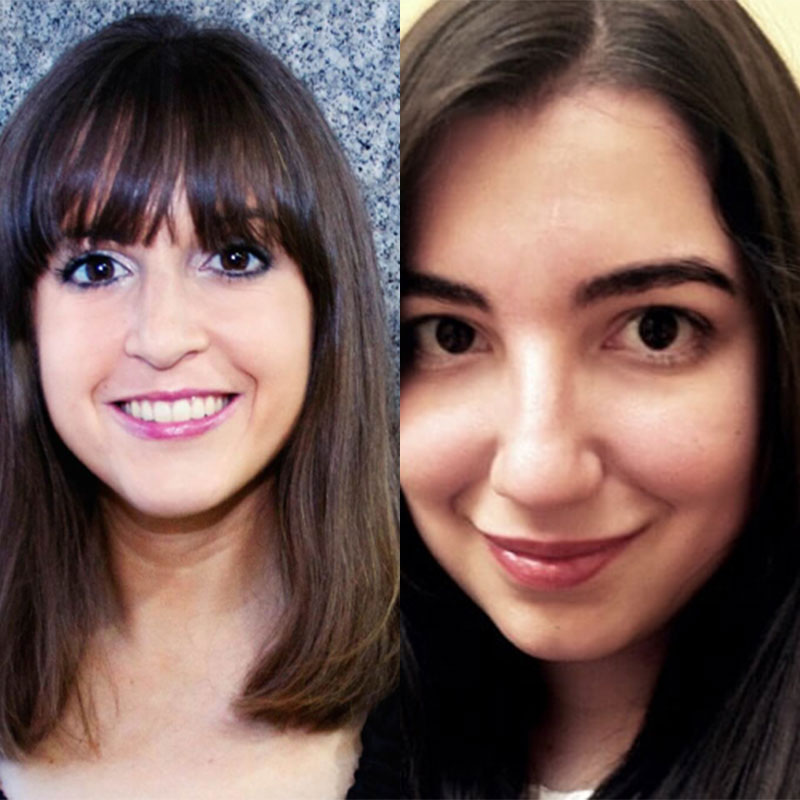 Teresa Fernández Paredes is a Senior Attorney at Women's Link Worldwide. She has previously worked in the criminal law department of the Garrigues law firm in Spain, and has interned at the Center for Justice and International Law, the Inter-American Court of Human Rights, the International Criminal Court and Human Rights Watch’s justice department. She holds an LLM from Washington College of Law.

Two Spanish cases currently pending before the European Court of Human Rights (ECtHR) illustrate the gaping lacuna in the protections extended to trafficked women on the continent. They also, however, offer a unique opportunity to broaden this protection by recognizing, for the first time, that human trafficking is a form of gender-based violence that constitutes discrimination against women and girls.

The positive obligations on States, derived from Article 4 of the European Convention on Human Rights, reveal an impoverished system of protection for trafficking victims, leaving them all too often vulnerable and defenceless. This is because on-the-ground implementation of these legal protections often falls short. Efforts at protecting trafficked women are undermined by the prevalence of stereotypes based on gender, race, and socioeconomic status, among others. Women continue to be treated as complicit criminals or migrants in an irregular situation, or have their victimhood tied to preconceived notions of conventional femininity, passivity, and motherhood.

This is where the notion of discrimination comes into play. Discrimination has been interpreted consistently by the ECtHR in terms of Article 14 of the Convention (and, to a lesser extent, in Article 1 of Protocol 12), but never in conjunction with Article 4 in order to address the phenomenon of trafficking for sexual exploitation.

These two cases, brought by Women’s Link Worldwide, illustrate how stereotypes and prejudices impede the accurate identification of victims of human trafficking, thereby substantively infringing upon their fundamental rights. In the first case, Ms. O, a young Nigerian woman, was accused by Spanish authorities of committing a crime because she was trafficked into Spain accompanied by a child who was not her biological son. This is a common strategy used by traffickers. But she was not the stereotypical “victim” and so underwent nearly a year of preventive detention before she was convicted. Due to the pressure of different civil organizations working with trafficked women, Ms. O was eventually identified as a victim of sex trafficking, an identification that entitled her to protection consisting of a recovery and reflection period. Since she did not have enough information that would help the police prosecute her traffickers, they did not renew the reflection period. Moreover, the judicial authorities did not overturn her conviction despite being identified as a victim.

In the other case, Ms. J, also from Nigeria, was detained by the police after four years of sexual exploitation in Spain. She was identified by several specialized organisations, including the UNHCR, as a victim of sex trafficking. She gave the police the name of her traffickers. The police did not believe Ms. J’s allegation that her traffickers were forcing her to have an abortion. They deported her without guarantees and without analysing any risks associated with returning to Nigeria, thus breaching the principle of non-refoulement. Ms. J was re-trafficked as soon as she arrived in Nigeria.

Both cases show that trafficked women suffer intersectional discrimination (because of gender, race, socioeconomic, citizenship and other status) perpetuated by the authorities, thereby depriving them of their rights as victims of sexual trafficking. Ms. O and Ms. J did not receive the protections their situations demanded because authorities were influenced by racial biases and misconceptions about what a trafficking victim looks like. These two women (and the many others in similar situations) are part of an extremely vulnerable group who are doubly harmed by the discriminatory treatment of State agents. The principle of non-discrimination should seek to protect members of systematically excluded and vulnerable groups. In order to do so, it is clear that State institutions must free themselves from the reliance on stereotypes, and treat victims with the human dignity already denied them.

But to achieve this goal the ECtHR needs to have a strong and clear response condemning these acts as violations of the right to equality and the principle of non-discrimination. Broader jurisprudence needs to clearly affirm that human trafficking for sexual exploitation constitutes gender-based violence and a form of gender discrimination; that victims are members of a vulnerable, systematically excluded group requiring special protection; and that this protection is currently being withheld on the grounds of race, gender, and socioeconomic status. These two cases offer the ECtHR the opportunity to do so.