UN Strategy to Combat Religious Intolerance, Discrimination and Violence: Is It Fit for Purpose? 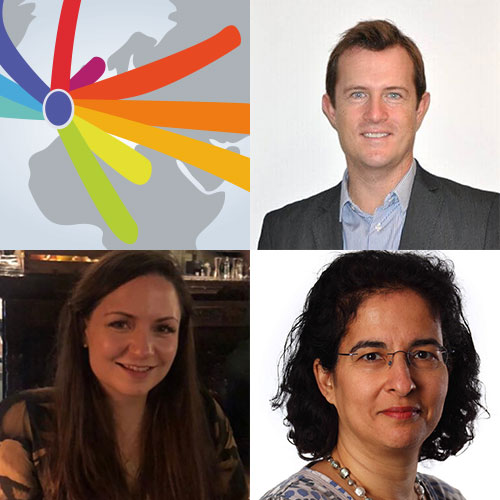 According to a recent report by the Pew Research Center, violence and discrimination against religious groups by governments, as well as social hostilities by a variety of actors, have reached new heights in all regions except the Americas.

These problems are not new. Combatting religious intolerance and discrimination has been once of the international human rights system’s top priorities since the very founding of the UN. However, the sensitivity of the subject matter has consistently acted as a barrier to progress. It took almost four decades of negotiation to agree on a (weak) international instrument – the 1981 UN Declaration on Religious Intolerance. However, the Declaration was never implemented and today remains largely forgotten. Worse, at around the turn of the century, ideological differences between states over the nature of the problem of religious intolerance and the precise role of the UN, caused the international community to fracture into two opposing camps. One, led by the Organisation of Islamic Cooperation (OIC), sought to restrict freedom of expression when that expression would be used to “defame” religions. A second, led by the EU, sought to underscore the central importance of freedom of religion as the central tenet of international efforts to combat intolerance.

Against this unhopeful background, in March 2011 a group of OIC and Western states came together to propose a new approach: a consensual approach premised on reconciling the positions of the two “camps”. This became Human Rights Council resolution 16/18, which, together with its intergovernmental implementation mechanism (the Istanbul Process) and associated efforts to understand the obligation to prohibit incitement (i.e., the Rabat Plan of Action), provide the main UN global policy framework for combatting religious intolerance, stigmatisation, discrimination, incitement to violence and violence.

Almost four years on, states and others have begun to question whether the 16/18 framework is really working. Old arguments and divisions about defamation, freedom of religion and freedom of expression have resurfaced. Rather than working together to better implement the 16/18 action plan, states have returned to pre-2011 arguments over the nature of the problem, and whether the solution to intolerance lies in strengthening the enjoyment of fundamental human rights or in setting clearer limits thereon.

And yet, as our recent policy report through the Universal Rights Group argues, the need for a common and united international response and policy framework to address religious intolerance has never been greater. Recent events in Copenhagen, Paris, northern Nigeria, Sydney, Dresden and elsewhere, and global reactions thereto, highlight the need for strong and carefully calibrated action by the international community, led by the UN.

Next month, member states of the Council will come together to debate the effectiveness of the resolution 16/18 framework. It is vital that States and other stakeholders seize the moment to recommit to resolution 16/18, the Istanbul Process and the Rabat Plan of Action, and reapply themselves to its full – and urgently needed – implementation.

An earlier version of this post appeared on openDemocracy [available here]