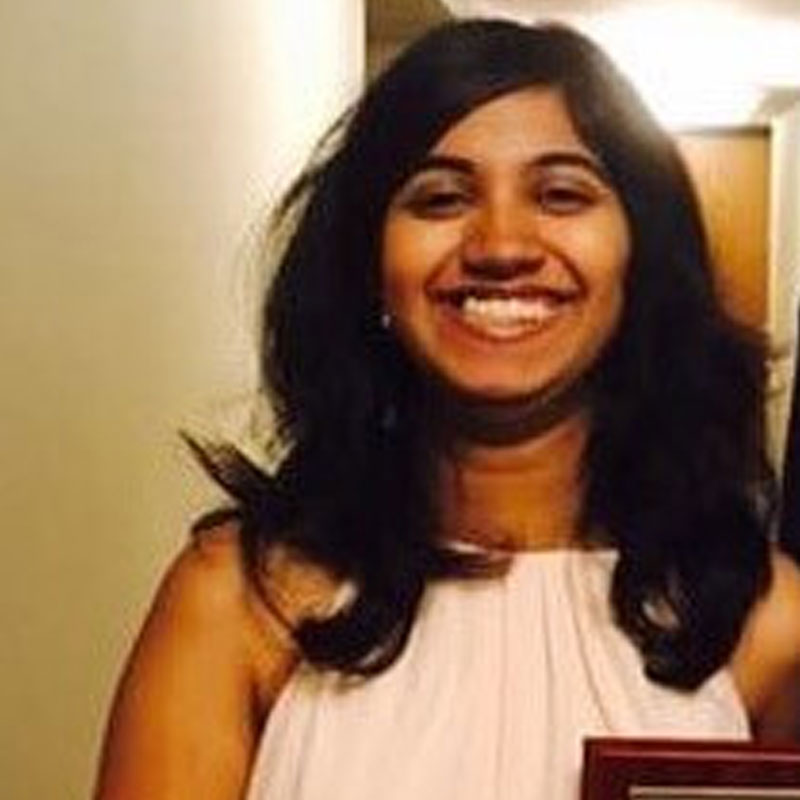 Raghavi is a final year student pursuing the B.A LL.B. (Hons.) course at National Law Institute University, Bhopal. She's the Convener of the Centre for Research in International Law at her University and pursues her passion for human rights and international criminal law through her writings.

Earlier this month, Canadian Prime Minister Justin Trudeau visited Mexico in an attempt to build upon the commercial ties between the two nations. While Canada has championed the promotion of the human rights of indigenous peoples, it continues to be one of the biggest sources of foreign investment in mining around the world, including in Mexico. These mining activities have been carried out by forcibly displacing the indigenous communities who are the legitimate owners of the land, often even in collusion with the Canadian government. In response to this, the Mexican Network of Mining Affected People (also known as REMA) called upon the Canadian government to stop its mining activities and consequently, its abuse of the human rights of the indigenous communities in the Carrizalilo and Guerrero areas.

It is true that this surge in collective activism towards indigenous peoples’ rights, albeit late, is welcome. But there still remains a lot of legal uncertainty about the character of their rights under international law. The differing views on these issues can be better understood in the context of the rights codified in the International Covenant on Civil and Political Rights, 1966 (the ICCPR).

Firstly, Article 27, according to which, “in those States in which ethnic, religious or linguistic minorities exist, persons belonging to such minorities shall not be denied the right, in community with the other members of the group, to enjoy their own culture, to profess and practice their own religion, or to use their own language.” At the preliminary level, the provision indicates a negative obligation on the State to ‘prevent interference’, rather than a positive conferment of these cultural rights. Lastly, it is uses limiting individualistic language by vesting cultural rights only on ‘persons’ belonging to minorities, instead of the group as a whole.

Theoretically speaking, the prominent view is that the term ‘indigenous peoples’is wider than minorities, who, according to Special Rapporteur Capotorti’s definition, are mainly characterized by their numerical disadvantage. This is because there is not only self-identification (group consciousness) and a special relationship with ancestral land amongst the indigenous community, but also a sense of solidarity against the historical injustices meted out to them. In fact, in Latin-American countries like Bolivia and Guatemala, they are also numerically very large.

Strikingly, however, the practice of the Human Rights Committee (the HRC), which is entrusted with interpreting the ICCPR, suggests otherwise. In nearly all of its communications and in General Comment 23, the HRC has recognized these rights as accruing to indigenous peoples, whether it is protection of their way of life or their traditional subsistence activities (Lubicon Band in Ominayak v. Canada, Ayyamas in Poma Poma v. Peru, Sami of the Nordic countries in Lansman v. Finland).

On the flip side, these Communications reflect a growing reluctance of the HRC to acknowledge the underlying separationist character of certain other legal rights of indigenous peoples. A case in point is Article 1 of the ICCPR which confers the right to self-determination on ‘peoples’. While it is true that the traditional interpretation of self-determination was restricted to liberation from colonialism, this view has gradually been discarded in support of extending the right even to people living in independent states. Scholars have argued that the terminology employed being ‘peoples’ and not people or populations is to be given adequate credit.

In light of these developments, it does seem fairly dubious for the HRC to neither recognize nor enforce indigenous peoples’ right to self-determination under Article 1. The HRC has justified its reticence on two grounds: firstly because the Optional protocol of the ICCPR only confers the HRC with jurisdiction over individual-State complaints. Therefore, while it can ask for reports from States on the protection of the right to self-determination, it cannot enforce the right since it is primarily in the nature of a collective right.

Clearly the current international law standards have not reconciled the dichotomy between the collective and individual rights of indigenous peoples. However, with growing awareness amongst the indigenous groups themselves, express recognition and acceptance of their collective identity seems inevitable.