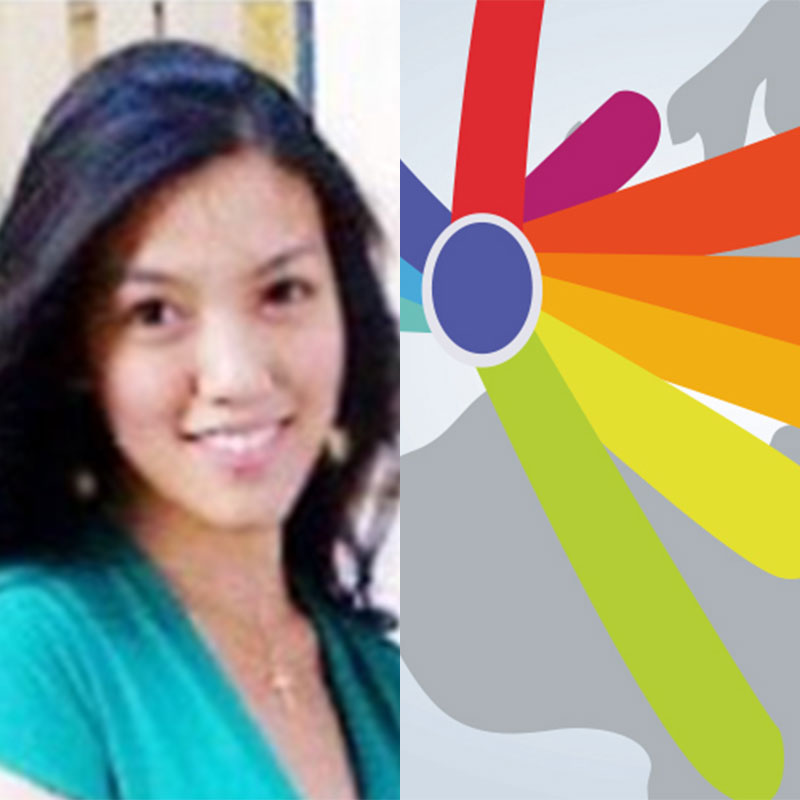 About James Lewis and Lillian Li

On 26 March 2014 the United Nations Human Rights Council (“HRC”) passed a Resolution ‘condemning in the strongest terms’ the continuing violation of human rights and calling for the referral of a wide catalogue of human rights abuses by the Democratic Republic of Korea (“DPRK”) to the International Criminal Court (“ICC”) for investigation (“Resolution”).  The Resolution follows an extraordinarily comprehensive report published by the Commission for Inquiry on Human Rights Abuses in the DPRK (“Commission”) which included extensive witness testimony on the systematic abuse of women and children.

The Commission was established on 21 March 2013 by the HRC to investigate human rights violations in the DPRK and reach a recommendation on whether the situation in the DPRK should be submitted to the ICC for investigation on charges of crimes against humanity.

An unprecedented amount of evidence was compiled over a year-long investigation, involving over 80 witnesses providing testimony during public hearings held in London, Washington D.C., Seoul, and Tokyo. This led to the Commission’s formal conclusion (delivered on 17 March 2014) that it had found “systematic, widespread and grave human rights violations occurring in the DPRK” on a scale that reveals “a totalitarian state that does not have any parallel in the contemporary world”.

Of particular importance is the Commission’s Report of 7 February 2014 (“Report”), containing a comprehensive documentation of the DPRK’s human rights abuses using an unparalleled volume of new witness testimony.  This new testimony covers not only the DPRK’s well-documented abuses including arbitrary detention and execution, forced labour, and political oppression, but also in particular, the DPRK’s systematic abuse of women and children.

The Report details, using primary accounts from both victims and humanitarian workers, the widespread trafficking of women for prostitution, forced marriages, and forced concubinage in the People’s Republic of China (“PRC”).  Women are targeted by brokers, who offer them food or employment, then smuggle them across the PRC border for sale. Several women testified that victims are sometimes unaware that they will be leaving the DPRK. Brokers offer them false promises of employment elsewhere within the DPRK, but instead traffic them into the PRC. One victim stated that she was sold in 2003 by traffickers for 8,000 won (US$ 7.50).

A woman is typically sold at least twice before she is finally sold into the sex industry or to a man for marriage. Trafficked women are not registered in the PRC and neither are the ‘marriages’ nor any children born. This is because registration and documentation would risk exposing the women to the PRC authorities who routinely forcibly repatriate them to the DPRK. Thus, although the children born to Chinese fathers could claim nationality and State education under PRC law, they are often unable to enjoy any benefits as their registration would risk exposing their mothers. As a result of being undocumented, trafficked women routinely face rape, violence, and death at the hands of their husbands, pimps, or others who exploit their status.

Pregnant woman repatriated back to the DPRK face forced abortions as required by a DPRK eugenic policy of genetic purity. These brutal abortions are carried out in holding or detention and interrogation centres. Descriptions include repeated physical trauma to induce miscarriages, insertion of chemicals or drugs into the bloodstream, or forcible extraction of the foetus. No medical assistance is provided to any of the victims who almost inevitably experience permanent organ damage or death from blood loss or infection. It is also common practice for prison guards to drown or suffocate infants born inside prisons or force the mothers to kill their own infants.

These testimonies are only examples of the brutal abuses committed particularly against women and infants detailed in the Report. Given the compelling evidence of the widespread and categorical abuse of human rights in the DPRK, it is unsurprising that the HRC passed its recent Resolution on such strong terms. The Resolution was adopted by a vote of 30 to 6, with 11 abstentions.  However, as the referral to the ICC will need to come from the Security Council, such a referral will likely be blocked by Russia and China who both voted against the Resolution.