Disability Right to Freedom of Speech and Expression Canada

What Price Comedy? Freedom of Expression and Dignity Clash at Canada’s Supreme Court 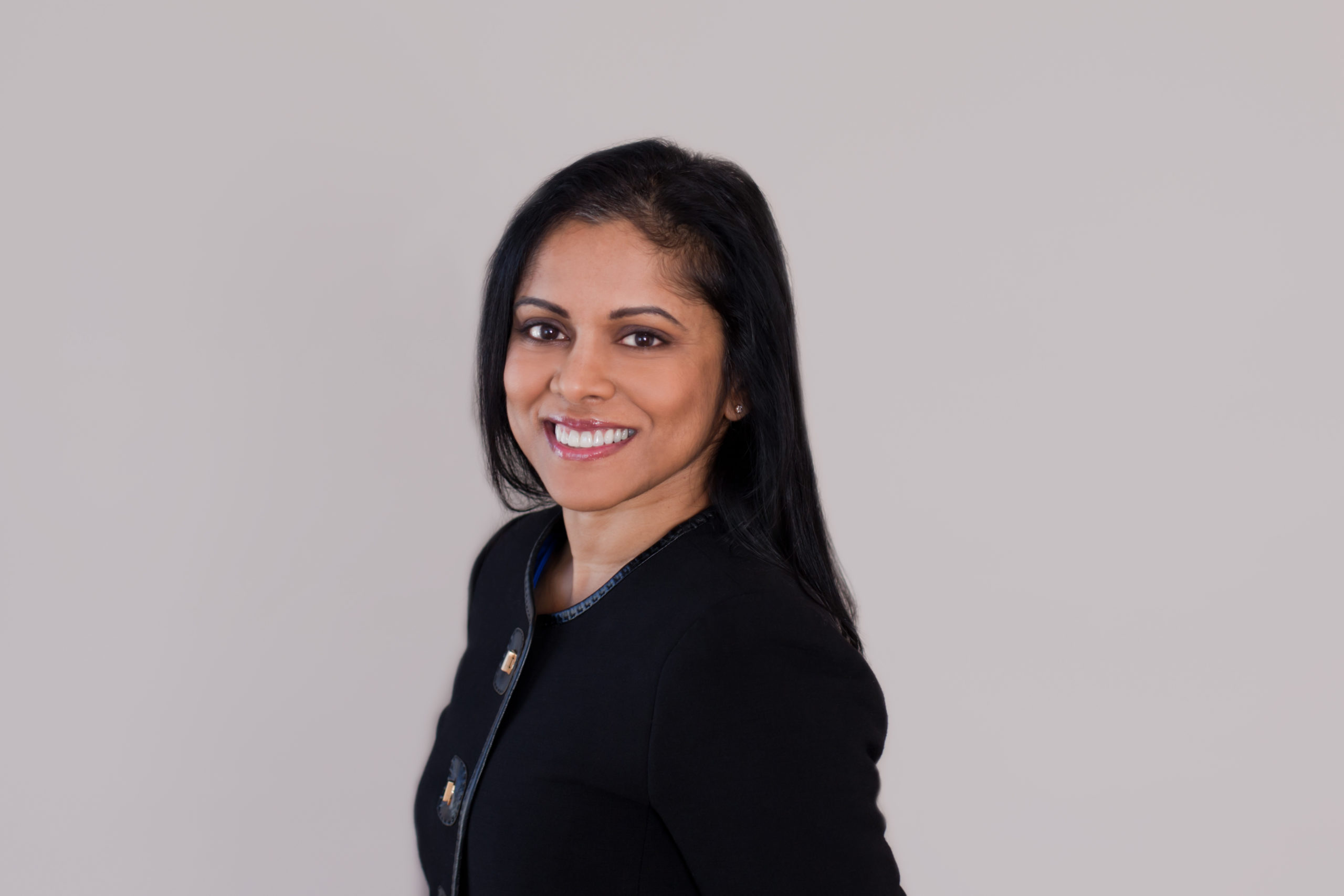 Carissima Mathen, LSM, is Professor of Law at the University of Ottawa. An expert in the Canadian constitution, she is the author of Courts Without Cases: The Law and Politics of Advisory Opinions (Hart), The Tenth Justice (UBC Press) and numerous other works.

The boy with a subwoofer on his head. When I complained that he sang badly, I was told “He’s dying. Let him live his dream.”  It’s been five years…and he’s not dead yet!

In 2005, a boy named Jeremy Gabriel sang Canada’s national anthem at a professional baseball game in Montreal.  Jeremy, who has Treacher Collins Syndrome, dreamed of being a singer.  After that performance, he performed for Celine Dion and the Pope, published an autobiography and became a celebrity.

Some years later, a comedian named Mike Ward created a set focussed on “the sacred cows” of Quebec society.  Why are we so solicitous of them, he would ask his audiences, and how far can that be pushed?  Ward served up jokes designed to make listeners uncomfortable, to see if they would laugh anyway.  Generally, they would.  Jeremy was one such target.  He was featured in two hundred performances, some of which were recorded and widely disseminated.

Jeremy was devastated.  He was bullied at school, suffered depression, and even thought about suicide.  Eventually, he and his mother took action, naming Ward in a human rights complaint.  Quebec law protects persons against injury to their “dignity”.  Generally, human rights codes are designed to prevent discrimination in the provision of services like education and accommodation.  Some codes also provide redress against certain types of expression.   Jeremy, by then a public figure, was never present at Ward’s shows.   Nonetheless, a tribunal awarded him damages of $42,000.  That award – which was lowered but not overturned by the Quebec Court of Appeal – was then appealed to the Supreme Court of Canada.

The issue before the Supreme Court was whether the award, and indeed, complaints directed at “pure speech”, are consistent with the Canadian Charter of Rights and Freedoms.  Part of Canada’s constitution, the Charter protects “freedom of expression”.  However, it also provides that rights are subject to “reasonable limits” consistent with “a free and democratic society.”  The existence of such limits is why Canadian courts have upheld certain “content-based” speech laws – such as the crime of wilfully promoting hatred.  Nonetheless, courts consistently have affirmed expression’s vital importance; and stressed that any limits should be narrow, and directed at speech that is truly extreme or obviously harmful.  Expression that engages in mockery or ridicule, even directed at a person’s  race, religion or disability generally has been protected against state interference unless it is so extreme as to provoke severe enmity, ill-will or detestation.

Understandably, the Ward case has attracted great controversy.  On one side stands a vulnerable person, marked by age and disability, who experienced pain because of a performance the social value of which might be easily dismissed.   Canadian courts have described human rights codes as “quasi-constitutional” and there is little doubt that anti-discrimination values are deeply rooted in Canadian law.  On the other side stands a long-standing commitment to expressive activity, even when it shocks or inflames – because under the alternative the state would have to determine when expression is appropriate and when it is not.

Under Canadian human rights law, the respondent’s intention is irrelevant to determining whether a breach has occurred.  In the context of regulating services, that approach has clear benefits by removing the need to sift true animus from indifference or ignorance.  When considering expression on its own, however, such a focus presents a genuine chilling effect.  Absent any requirement to prove ill intent, the human rights regime could easily be abused.  It could be extended to all manner of public debate – books, journal articles or lectures – up to and including about human rights law itself.

While the Supreme Court acknowledged such concerns, some of the judges pointed out that Jeremy was a child when Ward first noticed him.  The Court was unimpressed by Ward’s commentary which included a tasteless joke about having tried to drown Jeremy.  The effect may have been exacerbated when Ward’s lawyer repeatedly invoked the spectre of “political correctness” – a term that, when challenged, he did not precisely define.  (He was also chided for suggesting that in mocking Jeremy, Mike Ward had treated him as an equal.)  While referring to political correctness was provocative and probably unwise as a matter of litigation strategy, the broader point remains.  In a time of deep political and social polarization, the state must be especially careful not to penalize hurtful commentary per se.  Insult comics are an acquired taste, and it may be difficult to see much redeeming value in expression that relies on personal attack.  But the entire point of protecting expression, surely, is to provide guardrails beyond questionable, even unpalatable, instances of it.

Disability Right to Freedom of Speech and Expression

Canada, Gender, Right to Freedom of Religion
The ongoing debate on State laicity in Québec recently took a new twist before the courts. Shortly after the ...

Canada, Right to Equality and Non-Discrimination, Right to Freedom of Religion
Recent reports concerning a situation in York University, Toronto, have reignited discussion on the complex ...